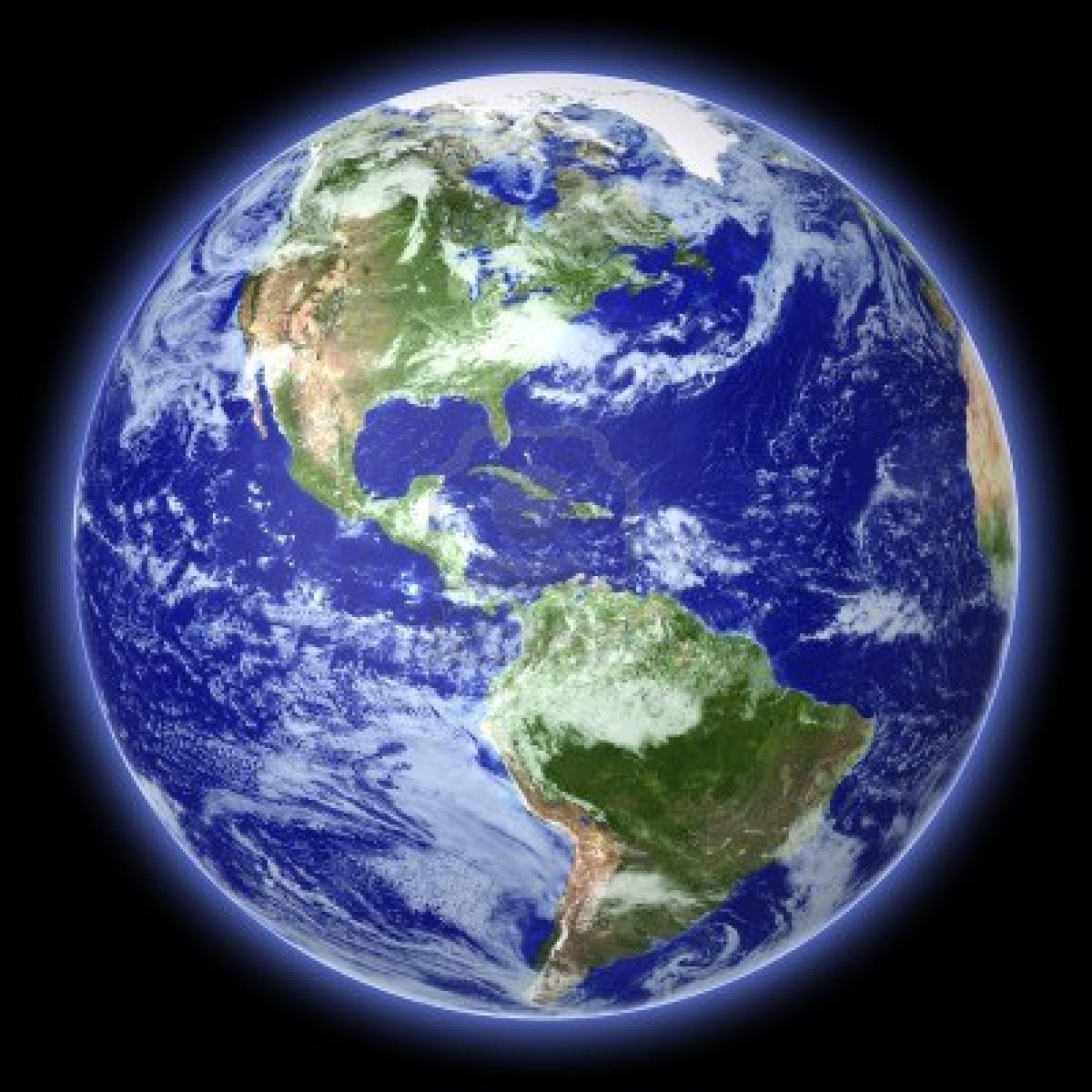 It is just over a month since the famous “apocalyptic” Dec. 21, 2012 date, which marked the “end” of the Mayan calendar and many astrological alignments. So what now? Did anything really change? Did I miss the news of the world ending?

Looking at this date through spiritual eyes, it was indeed a death… the death of an old pattern of negativity that’s been playing out on Earth since our first incarnations on the planet. This death on the winter solstice led to a rebirth, as humanity as a collective has now become slightly more positive than negative. The mere focus of so many on that day ushered in a new energy of change, even if people didn’t know what it was. The laser-like focus that day changed our experiential reality. 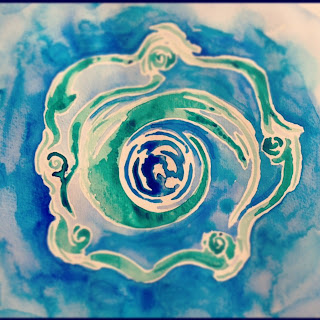 Quantum physics teaches us that everything is now, and within that one moment there are infinite parallel realities happening simultaneously. So there is a reality, a timeline, where we did have the apocalyptic destruction of the world on Dec. 21. Whatever our imaginations can conceive is a possible reality to experience physically. So, how then did we miss California falling into the Pacific and that classic asteroid? Our consciousness shifted to a reality where that didn’t happen.

In honor of the circular Mayan calendar, whose rhythms go in cycles of unending time, unlike our linear Gregorian system, I’d like to preface the rest of the post from the perspective of quantum physics. Dec. 21 and even Cloud Atlas, however choppily edited, symbolize a new way of looking at time and possible futures.

Each person shifts to a different version of Earth by whatever his or her overriding beliefs are. For most, these beliefs are deeply rooted in the subconscious and unconscious minds. When someone says, “I didn’t create that negative thing to happen,” in a sense, that’s true. Not consciously. But on a deeper level we did. In creating our preferred future, we must bring to light our individual day-to-day beliefs that are the driving force of our lives.

The human ability to perceive more than one thing at the same time is one of the wonderful results of this “global awakening.” For many, it feels like time is “speeding up.” The year 2013, referred to as the “year of transformation” or the “year out of time” is our opportunity to become aware of ourselves on all levels and to consciously create whatever we desire from a holistic heart space.

For me, I initially celebrated and swooned over the momentous power of Dec. 21, 2012. I felt how special this day was for humanity and breathed a sigh of relief about humanity crossing this threshold of “positivity.” I thought, “Yes, I’m in the clear and out of that old world paradigm. Now I can take a little break and relax from humanity’s external wars and fighting.”

Over the next two weeks, finishing 2012, I could feel the grief of leaving that old world behind, however murky it may have been, but there was something more to it than my sorrow. An internal battle was brewing post A-Day (“Awakening Day”). However dominant my spiritual hopefulness was, my practical investigator side kicked in. I could feel something hidden within me that was lying about this cosmic golden ticket to a perfect world… It can’t be that easy. People are still flipping each other off and shooting each other. A flick of a switch can’t make things instantly better overnight. I pondered.

I sat discussing this with my dad one evening in late December. We talked about how the collective was now 51 percent positive, but he said that doesn’t mean every individual is. His statement struck a chord with me. It struck lightning through my bones. I’d been riding on the coattails of the collective, but going back to quantum physics, I am the micro that creates the macro. Whatever I am individually will be projected outward and create my physical experience.

In that moment, I realized that around Dec. 21, I had just hit the 51 percent positive mark within myself for the first time in my life. This shook me deeply, because I’ve always prided myself on being a very nice, positive, happy person, but that isn’t what true positivity is. Authentic positivity isn’t just being happy, it’s fully operating from love in the majority of the aspects of your life.