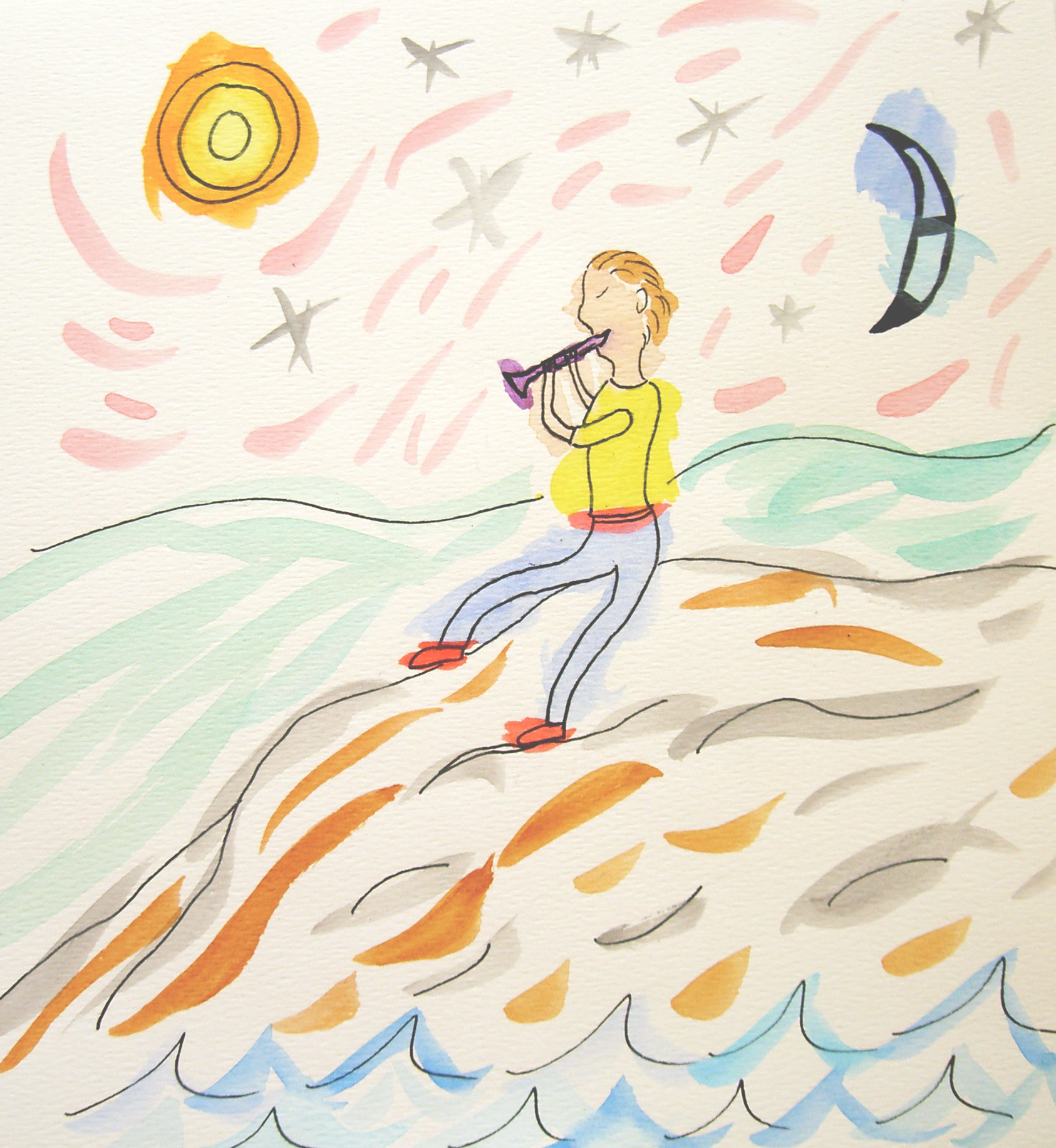 During a private session with Bashar in the fall of 2012 a child’s voice said, “Hello.” I didn’t know at the time which of my children it was. I asked if there was anything the hybrid kids would like us to put on the website that we hadn’t thought of.

First of all, he said I could “get down on the floor with a piece of paper” and create “artistic depictions” of the kids to put on the site. I’ve never had an artistic cell in my body. I was actually quite embarrassed to post my “artwork.” But he said that when I explore my own creativity more fully, in the way a child would, in the way they, the hybrid kids, do, then I’d be able to hear them faster, more easily, more clearly. So I did.

He also said that when I ask for communication with the children, I always get an immediate response – always – even though I’m not always open to receiving it in that moment, and that the amount of time my process takes is important.

Later, I asked Darryl if he could describe the child. He said, “He’s far beyond his years. Even though he knows he’s a child, he doesn’t want to be treated like one. He can take care of himself.” 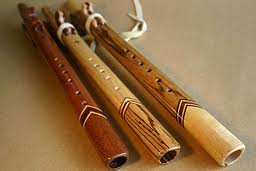 When I had asked a couple of years earlier if I should seek help from other people to communicate with my kids, Albion’s emphatic advice was: “Keep it in your own backyard!”

I had also downloaded that, although he’s not my oldest hybrid son, he does act as big brother to the others. Serious and protective of them but still something of a loner. He’s also a musician and plays a flutelike instrument we don’t have here.

On the way home after the Bashar session where Albion spoke to me, I stopped for gas. My car radio was not on. I turned the car off, started the gas pumping and went back around to put my credit card away. When I opened the door, the radio was playing classical music. I’d had the car for 2 ½ years. The radio had never turned itself on before.

I realized immediately that Albion, musician that he is, had sent me a crystal clear message: “Hi, Mom. Yes, it was I.”

Update: At a later session with Bashar, he confirmed that it was indeed Albion I’d spoken to that night. So exciting!!!