Alien Activation & The Return of the Tutor-SHIP 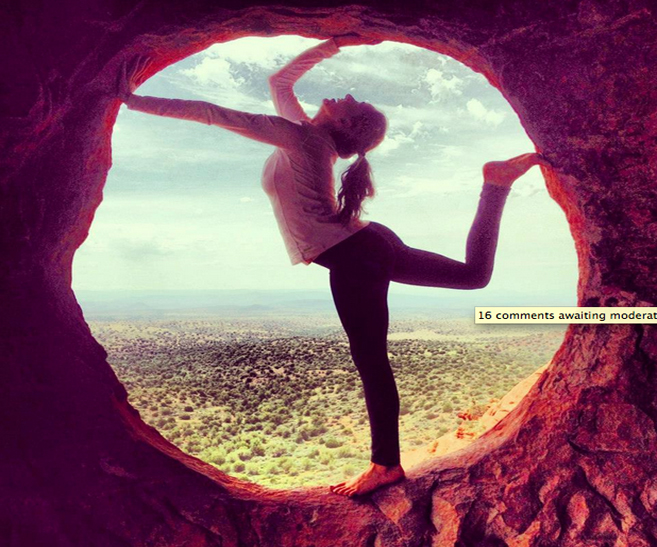 Broadcasting from the Sedona Hybrid Headquarters…

“For contact with us, as we have said many times, also involves more contact with yourselves…… Many of you only have the barest hint of the aspects of your personalities that are contained within your personality structure, but have not yet been fully awakened or awakened at all that are the personality aspects that have been specifically designed in this day and age on your planet to deal with contact with other beings outside of your world….. 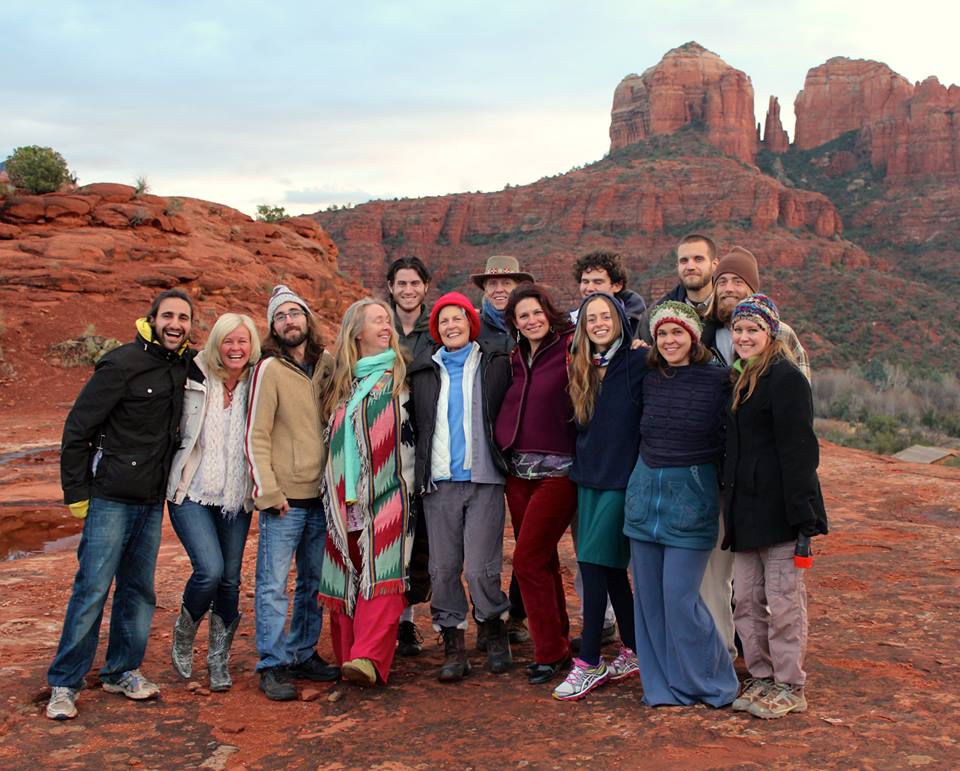 “Many of those personality aspects are lying dormant within you and are completely unknown to you. Many of them will now come to the surface and you’ll have to deal with and integrate them… They are specifically designed to deal with interactions with beings who are unlike yourselves both physically and philosophically. So this idea of preparing for contact is preparing to deal with the certain aspects of your personality that will be very much like encountering an alien within yourselves. It may at first seem to create little bouts of schizophrenia, little bouts of multiple personality challenge. Remember that even when you have dealt with the idea to this point, to this date, of multiple personality and schizophrenia, they’ve all only been talking about various components of human personalities. Now you’re going to begin dealing with alien style personality within yourself, within your own structure, to bring to the forefront, to have some common reference to deal with, with other alien personalities living outside your system.

“So you have an entire, shall we say, mini-federation within yourself that you have to come to terms with, that you have to relate to, that you have to, in that sense, make peace with, and form agreements with before you can even really begin to form agreements with us and  relationships with us.. So that will also be a part of the overall process. It will take time but that’s alright, and it will be fun if you let it. It will be surprising, it will be exciting and unlike anything you’ve ever encountered before within yourself, but we will guide you along the way…” ~Bashar, from “Preparing for Contact 101” transmission  Ⓒ Bashar Communications. 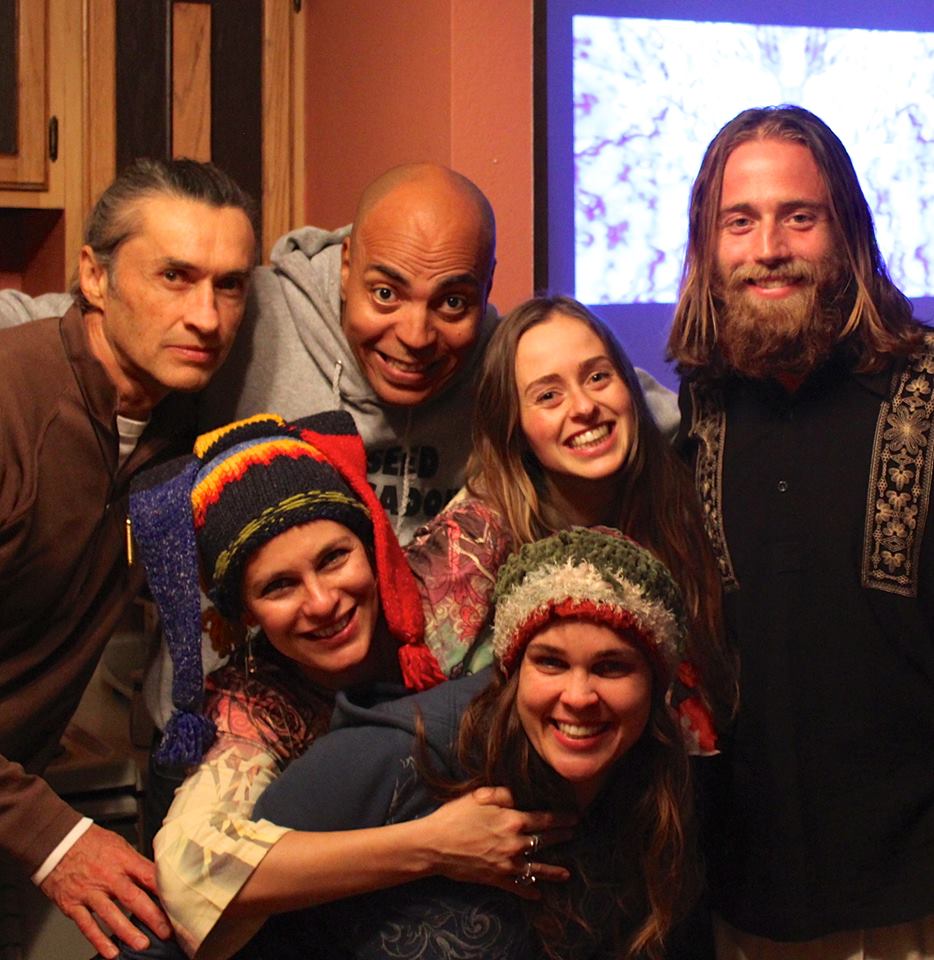 It was one year ago, on the 2012 solstice (linearly speaking) that my dad (Kirk Nielsen) et moi chose a new train at the threshold crossing of December 21st, 2012… We both heard THE CALL TO ADVENTURE from our higher selves that night, after many people asked Bashar about hybrid assimilation, that we ARE assigned to create the 5th dimensional PRISTINE sanctuaries for first contact~ for the landing of the Hybrid Children. If not us~ who? If not now~ when??

One year later, after a year of location scouting, traveling and template creation for 5th dimensional living held together by the framework of Harmonious Earth, we had a grand celebration living in community as a new collective at the Sedona Hybrid Headquarters. Our party was incredibly dreamy, powerful, light and eerily resonant of our nightly galactic council meetings on the ships!!  Since the incredible gathering, I’ve had SUPER deeeeeep sleeps for 10-12 hours, waking up in intense paralysis. I spoke to my dad about how I’m completely changing… even my face is falling away, shedding like a snakeskin into a new version of me…

During Bashar’s contact meditation at Angel Valley I had THE most profound awakening of my life (click here to read). After ecstatic bawling and heart explosion, I embodied a being for the duration of the evening… My whole spine was pulsing and my hands were electrified with energy. The energy was very stern, direct, clear, deep and wise. My “Bridget” personality was on the back burner and this other personality had awoken in me. At the time the guy I was with couldn’t understand what I was going through so I accommodated him, pushed out the other energy, and came back to my normal Bridget-self. The next day I was crushed that I didn’t embrace the opportunity to expand into more of my alien self… I promised myself I’d never dismiss a divine appointment again and nothing was more important than my awakening and fully taking in new upgrades to become more of my light self.

8 months later the time came again. On Christmas night this dormant being awoke in me in my winter hibernation.  I became INCREDIBLY tired after our community appreciation soul-card exchange. It felt like when the Greys point their finger to your third-eye and knock you out… that’s what it felt like~ personality collapse!  I started crying as I felt myself, the Bridget personality, slip away… In a frenzy I repeated, “This was preplanned… I can’t control it… it is time… this is why I’m here!!” 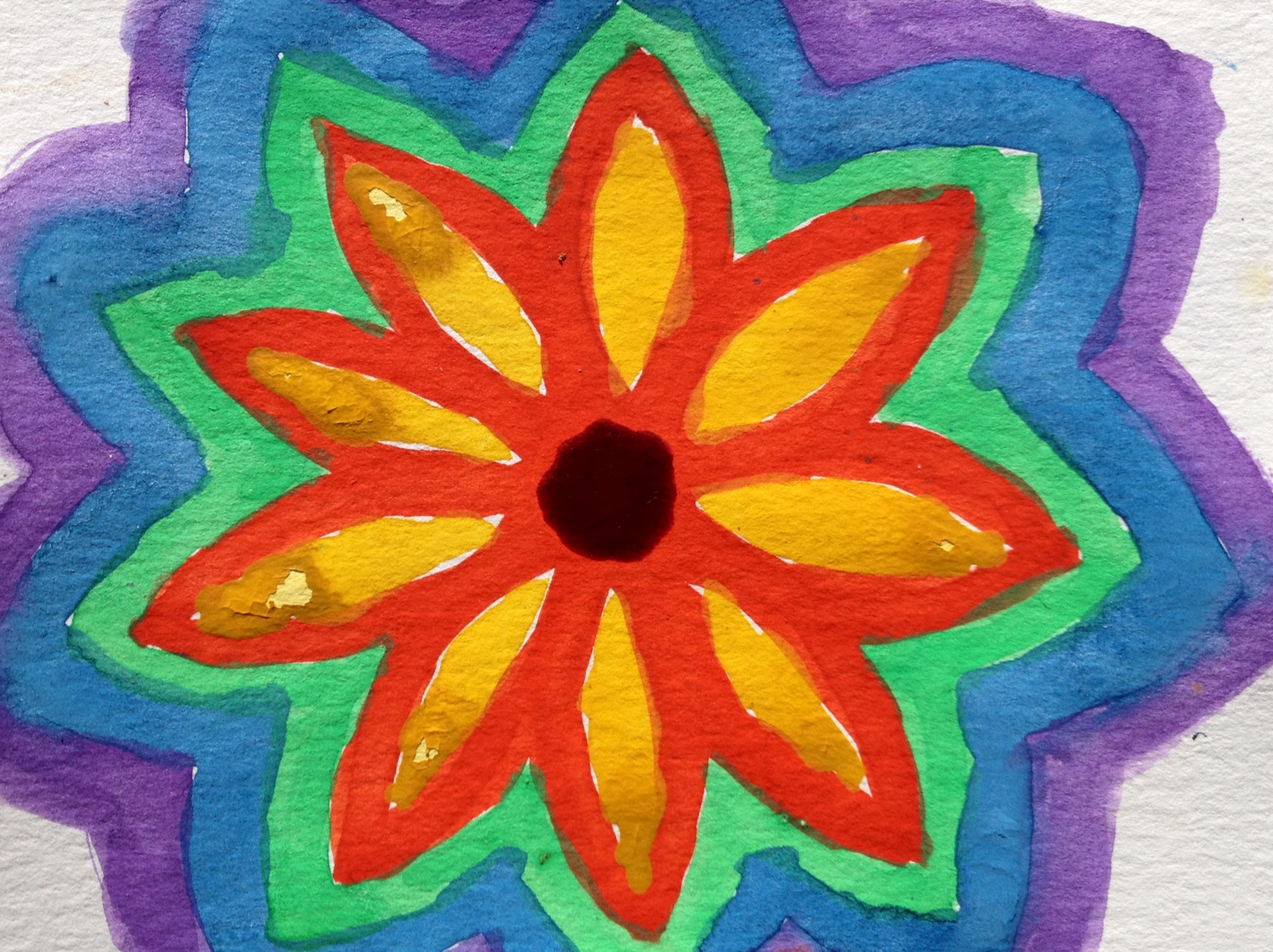 I sat in a room with my lover and soul-friend Patrick. The commanding being proceeded to explain through me~ in frank and clear terms, ‘It is time for Bridget to embody and consciously crystallize this aspect of her alien self in this dimension.  This means she will be fully relinquishing the “Bridget” personality at times… energetically disappearing for a time.  Until now she’s only expressed 2 petals of her multi-dimensional flower. For this new petal to activate, she must solely let this new energy run through in a focused way, letting go, for a time, the 2 other petals. When all the petals are fully activated they’ll flow together in unity, but until then, certain aspects of her will flash in and out during the attuning process.  When she becomes her full flower, her true natural self, she will perfectly connect and click into place with your (Patrick’s) activated self/flower.’

The “being” temporarily stepped aside so I could explain this to Patrick and the community… letting me take a breath before I “lose it” and expand into this aspect of myself.  It’s a time-energy alarm that went off and now I’m flowing with it.  This “alien-awakening” will happen in all of us, to varying degrees, especially at the headquarters… in crazy awesome ways!!!!! It’s a part of the contact process~ education and training we’ll be going through.  I’m living in the first contact community after all ~ LET THE GAMES BEGIN 🙂

The experience 8 months ago was at the 33rd Parallel transmission where we were quickly introduced to Rusty, Willa’s Sedona colleague.  The guidance I’m receiving now is that this alien aspect/counterpart energy activating within me is my “Commander energy.” Rusty is going to assist me in awakening this energy within me and facilitate me in seeing and shifting to his version of Sedona… where hybrids land. That’s all I can perceive for now! To be continued…