All I Could Feel Was Love 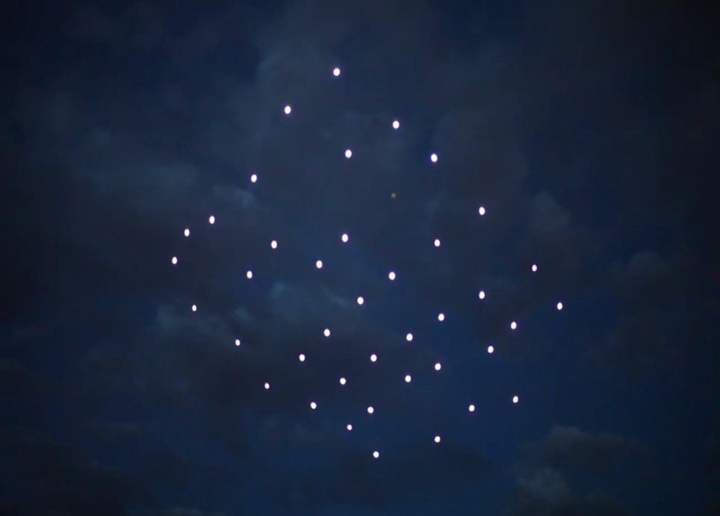 I had the most extraordinary experience last night. I had been noticing all afternoon and evening that I was seeing wisps of things just out of sight. Things there but not there.

When I went to bed, after I laid down I was immediately dreaming. I usually go to sleep fast, but this was a level of consciousness that seemed between awake and asleep. I dreamt that I was going to bed but decided to stand at the doorwall in my bedroom overlooking the lake. At once I saw a spaceship across the lake above the trees. I had seen this type of ship before. It was dark, like a shiny metallic black, and circular in shape but with a dome and most notably as I had seen them do before either the ship itself flipped over, or maybe I was seeing like 3 sets of landing gear that kind of flipped out of the ship into 3 platforms or feet.

I excitedly called out to whoever else was in the house to hurry and see the spaceship. I sensed my traveling companion (they which always accompany me in my dreams) showed up behind me, and I heard them say into my ear, “Yes, and tonight you’re going to meet them…” which confused me since in the dream even though I was going to bed it was daylight outside and why tonight instead of right now? I later realized they were speaking to my physical self, and telling me that it WAS happening now… tonight.

As we watched the ship passed above us over the house toward the driveway side of the house.  I decided to go out through the garage and see if I could still see it. As I made my way I came across a couple of family members and asked them if they had seen it. I don’t remember their answer, but then went out in the garage and saw who I thought was my daughter Jennifer and asked her if she was going to look for the ship with me. I don’t remember her answer but then I looked at her and she was taller than my daughter and her hair was silver gray in a way that made me think of another friend.

Again confused but made my way into the driveway, and as I looked I realized there were not one but three ships in the air above me. I waved my arms in the air and was shouting hello and welcome. What I think is their landing gear was flipping down out of the ship and they descended to the ground across the street just out of sight perhaps a few houses away.

As I continued watching I now saw a number of pods coming from the direction of the ships, again in the air above me, perhaps 20 or 30 of them. I characterized them as single person circular pods that had come from the ship. They hovered in the air above me maybe 30 or 40 feet off the ground in formation, in three rows of 8 or 10 pods. Again I began waving my arms and shouting hello to them. They were very physical and solid to begin with, but once they were in formation, all of a sudden they became very opaque and sort of connected to each other in like a fog or a soupy mist.

At this point I realized that I was about to meet them, they were there for me, and that the inhabitants or energies that were in the pods were now on the ground. I was thinking I won’t be able to ‘see’ them in the usual sense, so I sort of blurred my vision as I could sense their presence, and asked if I was doing it right. The opaque mist of the pods was now before me on the ground and I could sense a great many individuals, but also a group energy…  all before me and around me, and the first form I noticed walking toward me from this soupy mist was a young girl, maybe 8-10 years old, thin and long hair, in a simple dress of sorts. I could not ‘see’ her in the usual sense but it was more like a body form made up of energy. I sort of closed my eyes so I could see with my inner senses. I could not see details at this point, just foggy forms and the sense that they were all around me and very excited and happy. As the young girl walked towards me, with my eyes still closed I held out my arms to the side of me, and I felt this young girl, or someone take my right hand. As they touched my hand, a bolt, a feeling shot from my hand straight into my heart… the most exquisite feeling of love you could imagine, like being touched by the hand of God, so overwhelmingly beautiful that a soft moan raised from my chest and passed out of my mouth involuntarily. As this happened, I could sense all of the different energies all around me, enveloping me and felt that I was now within this soupy mist with all of them… all I could feel was love. 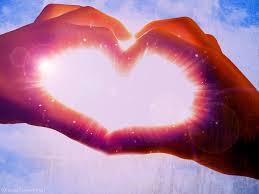 I was so surprised at this feeling in my heart that I snapped back to my body in my bed where I had begun dreaming. This had all occurred in what I’m guessing was about 3-5 minutes. I laid there luxuriating in what had just transpired, neither moving nor opening my eyes, but aware that I was again awake in my bed as I reflected on what had occurred, and playing it over in my head so that I could share the experience.

This was definitely a first for me in this fashion, and the ‘way’ it happened, the level of consciousness I experienced was unlike any dream I have had before. And I’m quite certain I met my hybrid daughter tonight, which I had been really unsure about in regards to what role I was playing in all of this. I knew I was involved, but did not know to what extent and in what fashion. I look forward to our next ‘meeting’, as well as all the other energies that were there. I will try to draw a picture of the ships and the pods, and the mist when I get a chance. I’m so pleased that it happened in a way that I could remember so much detail about it. I hope my retelling of this helps others who are making their own discoveries!