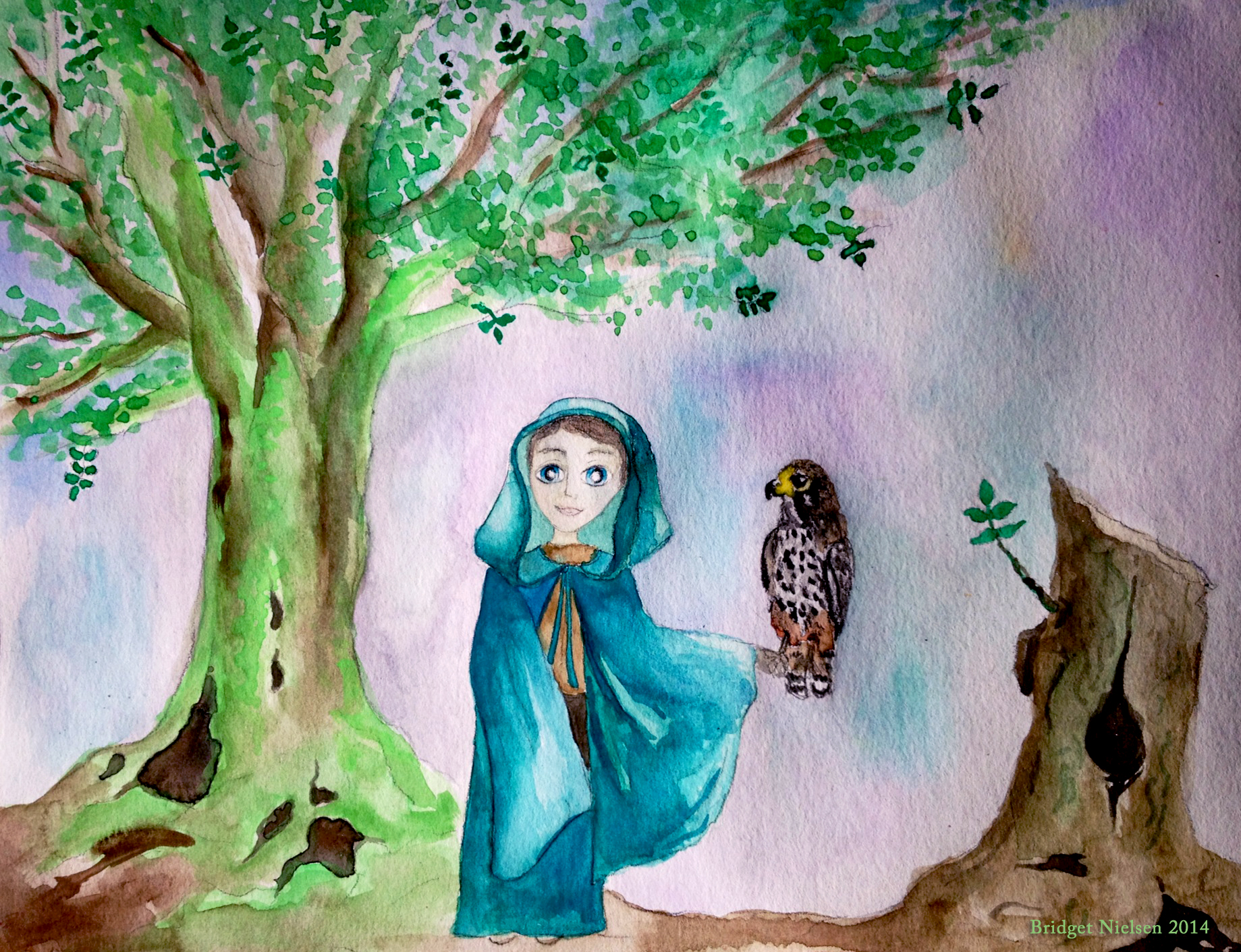 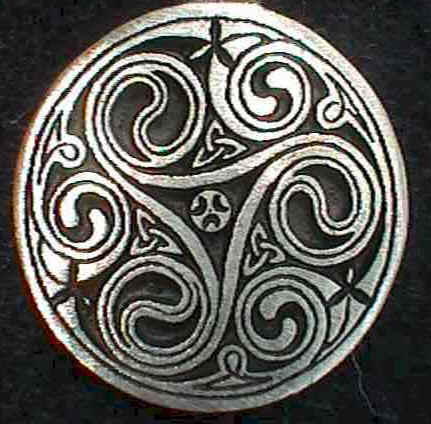 Sandor, Griffin, Hermes and Asher all have associations with bringing heaven on Earth symbolized through the sun, birds or flying totems. The brothers are very connected and their essences intertwine enabling them to build upon each other’s discoveries.

Asher’s locational “domain” is in the British Isles. He’s intimately connected with his Druid cross-connecting life and IS the embodiment of that energy coming through, once again, as a hybrid. He’s the intermediary between the Druid realm and Willa’s civilization of the 6th hybrid race 700 years upline. He is an alchemist blending the two realities into a “golden” experience on Earth.  He works directly with Willa in doing this~ hence the reason you were guided to have those two specifically come through at the same time! 🙂

“I am the keeper of Alchemy amongst the hybrids. I love playing with the ol’ ways of creating ormus and gold… It is possible for me to change the molecular makeup of objects and realities, though my play is the process! For my magic I receive water from the wild salty sea and ash from fallen wood the trees gift me. I love brewing in pots and chanting around the fire with my [hybrid] friends! My falcon friend reminds me to always hunt and discover new natural treasures and ideas unexplored before. ” 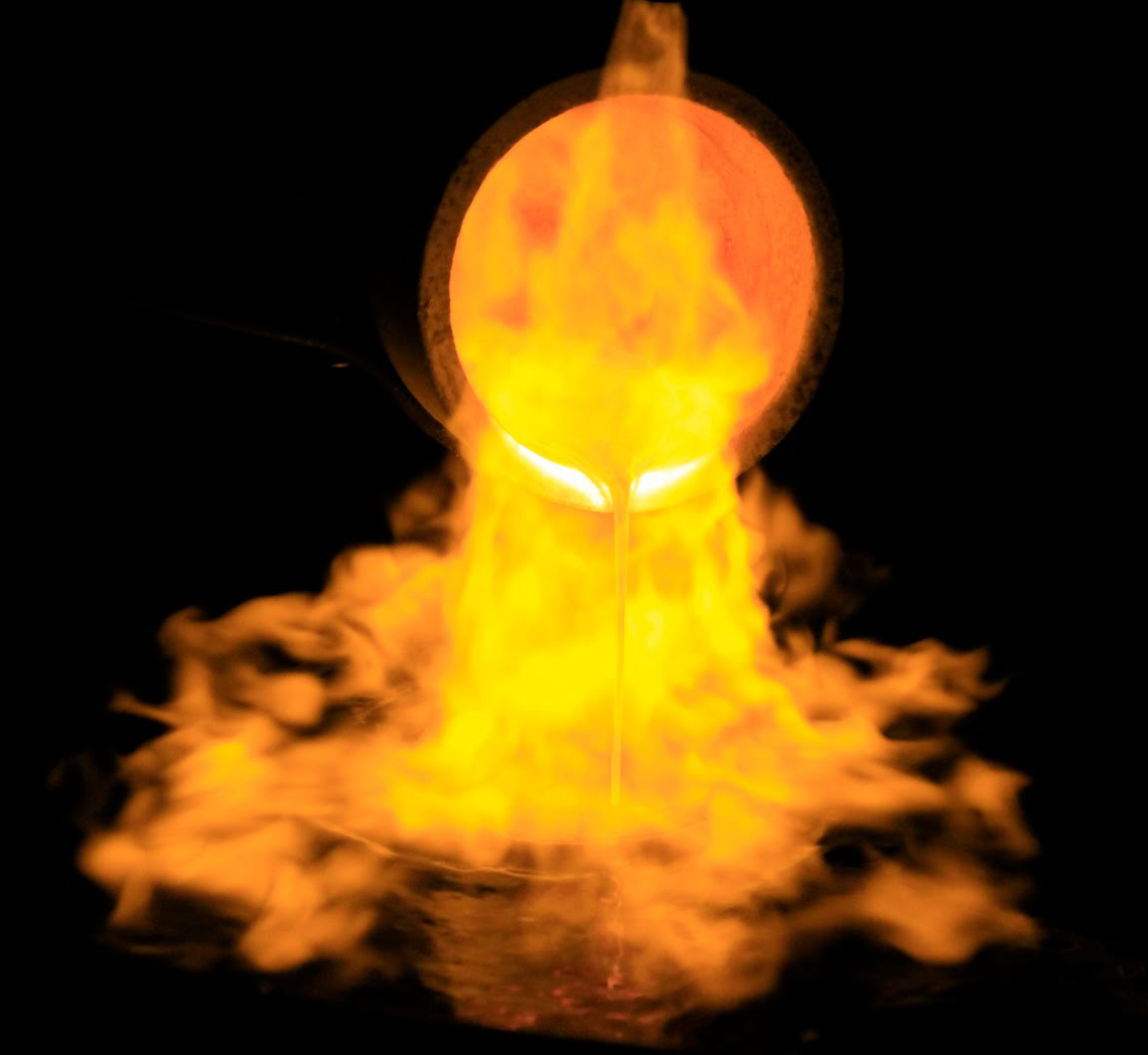 Ash, burnt from wood, is the critical piece of these alchemical processes. From the dark black ashes all life, light and sun can shine forth. Asher is the caretaker of that energy~ the life that springs forth from the void. The Ash tree in magical practices is associated with healing, enchantment, transformation and empowerment. The leaves that fall nourish the roots making it also associated with death and rebirth. 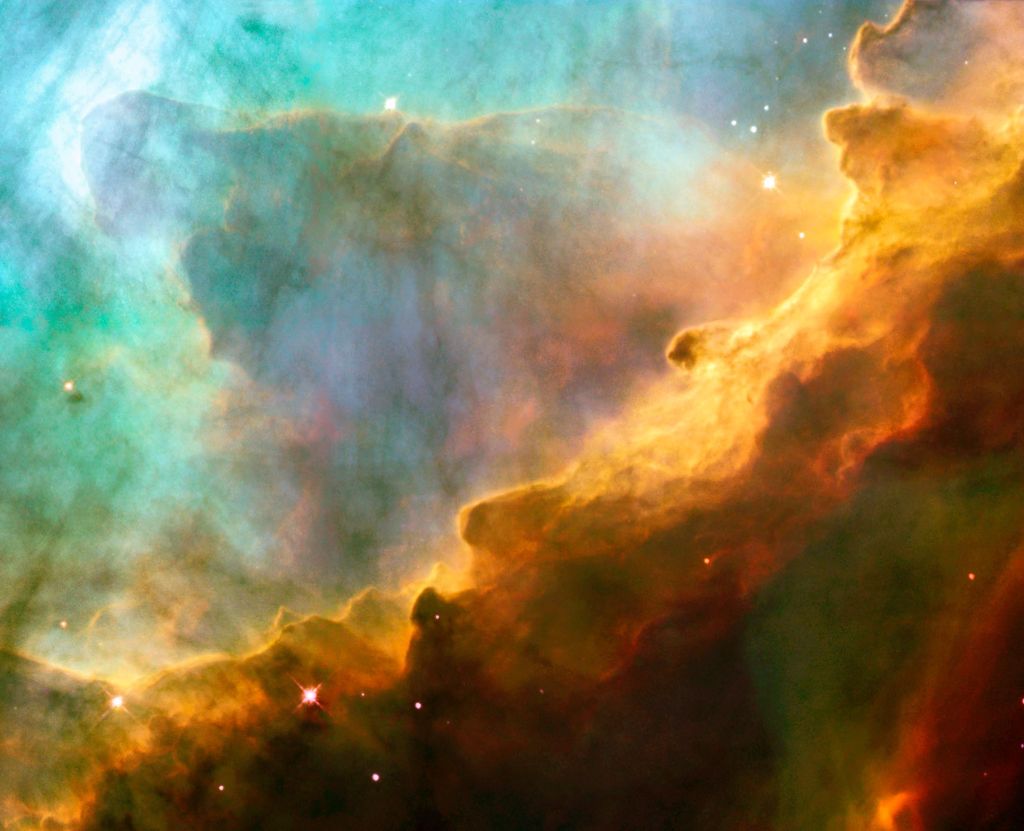 Hermes is the lightning strike and Asher is the magical alchemist sparking light from the dark. Where Hermes focuses on surging [free] energy, Asher’s passion is the physical transformation merging sacred elements into something new. This is how Asher plays with Hermes (English folklore verse):

It Draws the Flash.

Asher has a visionary and leader-like role with the hybrids. He brings new, higher knowledge to the group and assists in resolving challenges his brothers and fellow hybrids come upon. He synergies elements and beings towards new lighter frequencies. 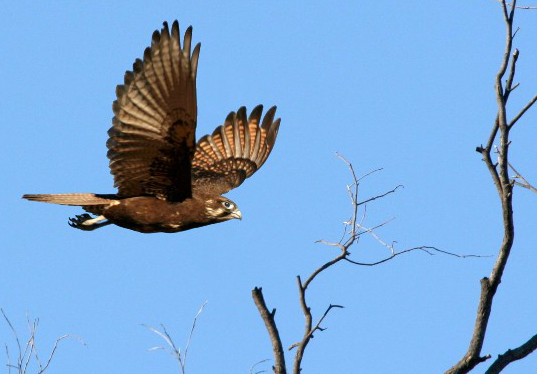 The Falcon animal totem comes to us when we require higher vision, or higher knowledge in solving current dilemmas in our lives.

The Falcon is a solar emblem for success, victory and rising above a situation.

Further evidence of its solar influence, the Falcon was symbolic of the rising sun in Egypt. It is also the king of all birds, and many gods were shown with the head or body of the Falcon (including Ra).

In European tradition, the Falcon represents the huntsman and is associated with the Germanic sky-gods, Wodan as well as Frigg and the trickster Loki. In European culture the Falcon is considered a warlike symbol.

At its core, the Falcon animal totem represents visionary power, wisdom, and guardianship. This powerful bird awakens visionary power, and leads you to your life purpose. The Falcon carries with it a message of transition and change – perhaps in your vocation, work, career, etc. 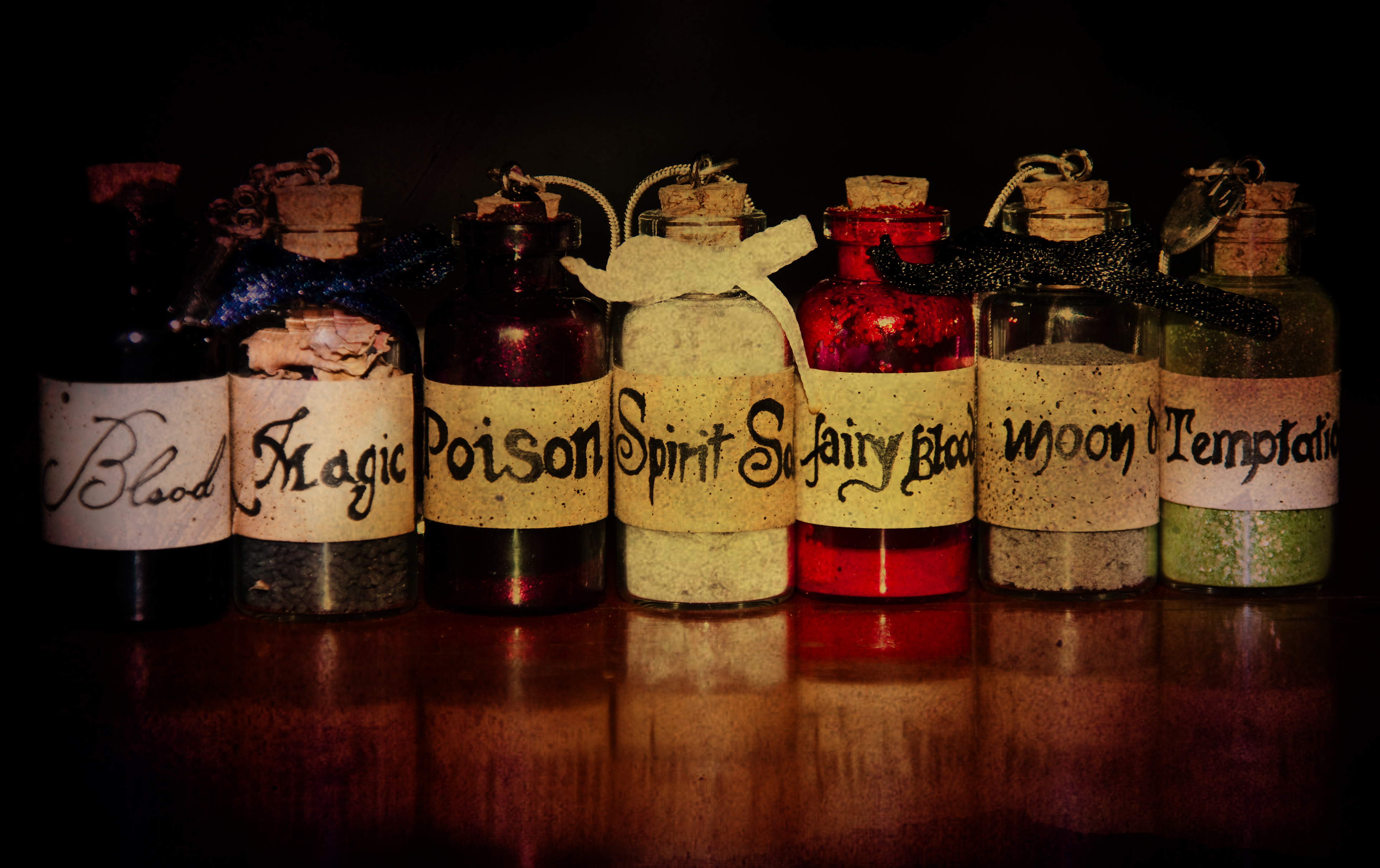