California UFO Sightings. Is it the Shalinaya? 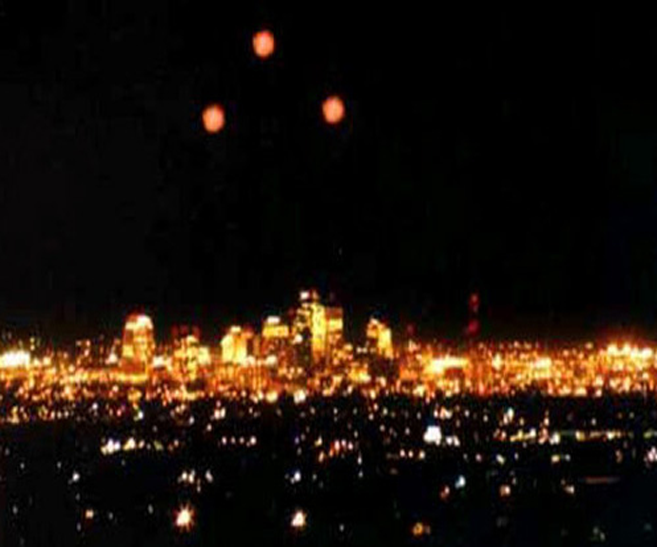 I synchronistically found 3 videos from 3 very different people who saw the same craft, at the same time, on the same day in San Diego.  A close friend of mine saw it as well! It was seen off of the I15 freeway on 12/30/13 (you know how they like freeways~ Arizona’s I17, 1997). It looks like a craft to me! Very similar to the Phoenix lights with the amber glowing lights. Is it military? After seeing many other reports on 12/31/13 over Hollywood and Sacramento it feels like ETs!  When I tune in I get the message it is the Shalinaya. 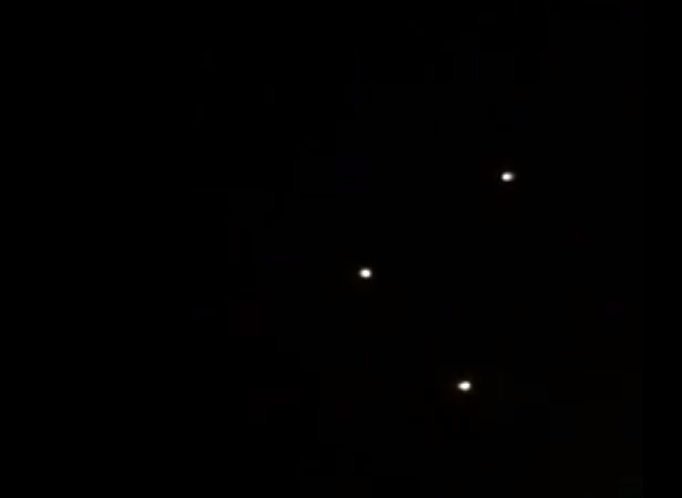 Image of the Craft

On December 22nd, 2012 Bashar read the energy in that moment and said there would be a significant Shalinaya sighting in 2013. This may be it!! I had no expectations and when 2013 came and went… I thought I missed that timeline.  Maybe not 🙂

These ET fly-bys are tests, in a sense, to see how ready we are for contact.  This is determined by people’s reactions and what amount of exposure and disclosure it receives in the media.  Today we found out that this hybrid site receives around 17,000 unique visitors each month so let this be announcement for our galactic family reflecting we very happy to receive them on earth and we are thrilled to spread the word!! A local San Diego new station covered it as well as ABC News~ yay!!! Let’s spread the word!

Feel free to watch the videos, comment below to share what you feel and read through The UFO Witness Declaration casting your vibrational vote for disclosure 🙂