How Hybrid Children are created from Human Ecstasy! 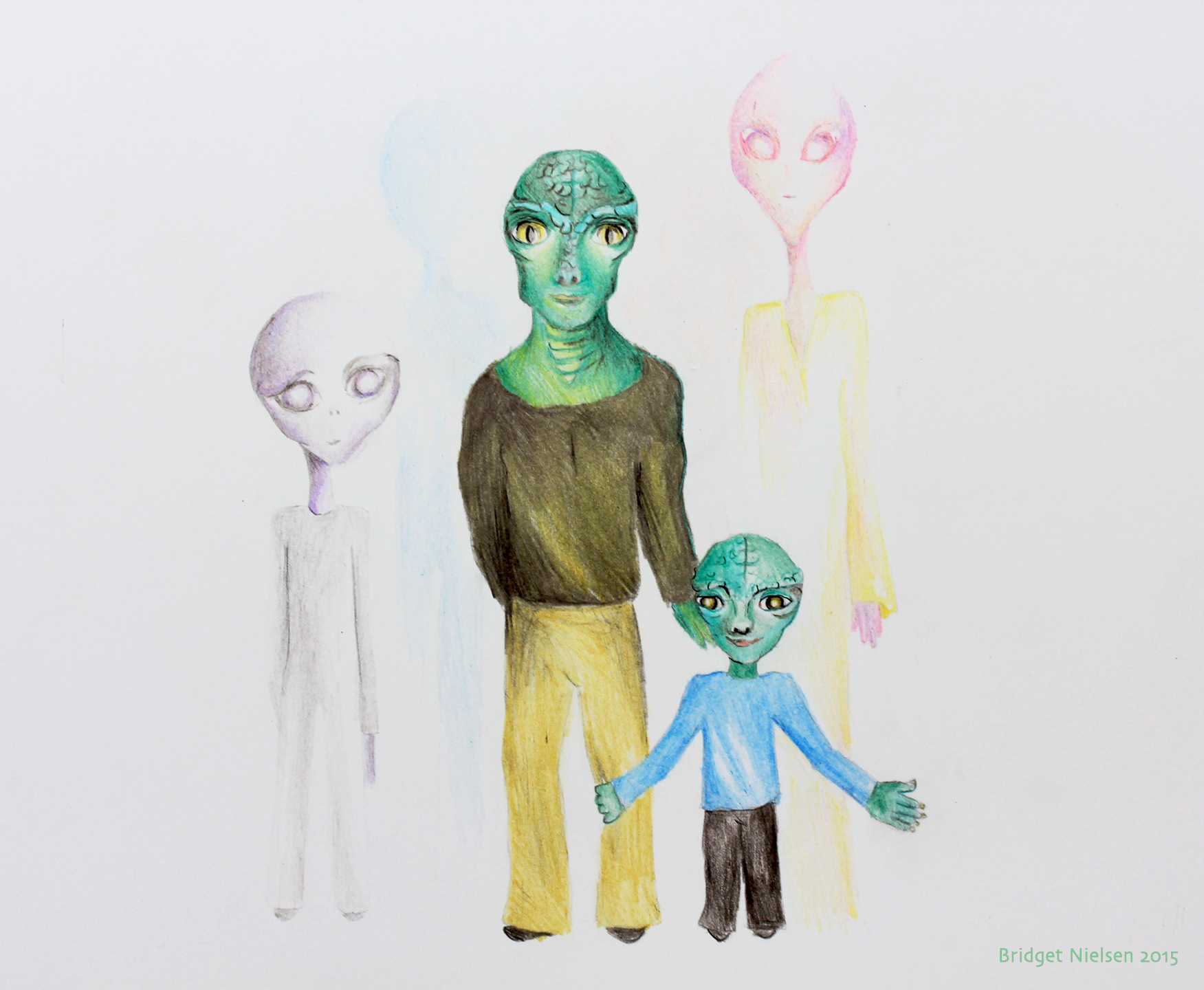 One of your dominant gifts, with many types of extraterrestrials, is/was the exploration of sensuality.  It is a rarity to have a human that is able to express such freedom, and openness to channel Source through human physicality aka “making love”. What you taught the Greys, and other extraterrestrials in various engagements on board ships, was the realization of how high humans can venture to experience Source.  The two consistent ways that human’s convey 6th density frequencies, is through the ecstasy of sexual communion and the blissful connection of mother and child.

You were one of the prime human illustrations of maximum Source point available for a human in the moment of climax.

To create the hybrid children, the Greys had to extract from the energy template of humanity’s vibrational capacity (they could take from no other non-human beings), because the “freelancer” hybrids will be merging with human Earth society.  The Light that the hybrid children exist as, is only a spark of what we have expressed as humans; mainly in situations of ecstasy and utter joy.  The children’s role is to be an example of an ignited flame that is what humanity will live as = the 5th dimension, 6th density. 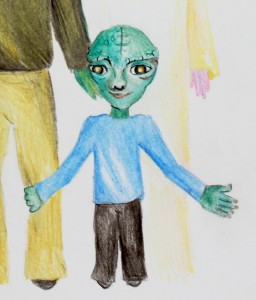 In these moments of orgasm, the human’s 6th density energy is captured to create the vibrational and archetypal template for the hybrids. This was natural for you. You shared, with specifically women, how to open higher energy centers which settled their common fear states during detainee experiences.  These energy currents created their children’s 6th density being. Thus, the hybrid children hold the key and the model for the parent’s 6th dimensional expression.

There was a purity and communion with many of the beings you connected with, and with others, it was simply primal.  In all cases it was a meeting of between heaven and Earth ~ Extraterrestrials and Humans ~ a convergence from 5th density to 6th, creating a new perspective of humans for the star beings to witness.

The reptilian hybrid boy (in the picture) was a result of this high-energy “template extraction”, with your beloved reptilian partner.  This little boy, and all of your children, are blessings from those moments of divinity.

“Your children were created from ephemeral bliss, to live as unceasing ecstasy.”