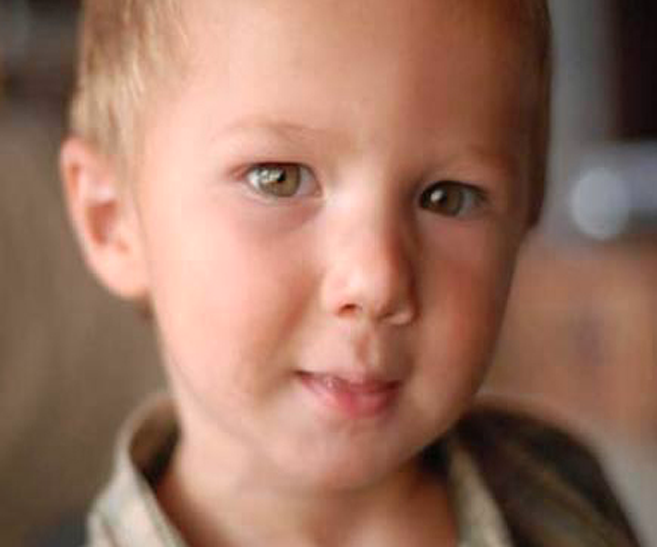 I’ve met over 40 hybrid children over the past year (whom I remember) in dreams, visions, and experiences.  The generalized essence of the hybrid children is that they really know who they are… They’re very clear about their incarnational theme, their interests, joys and essence! They’re incredibly playful, fun, curious, loving, powerful, wise, mystical, silly and clever.  They’re light incarnate… A few nights ago during the meteor shower, after being saturated in stardust for hours, I had a shockingly new experience with a hybrid boy.

During my active dreams and night-time adventures I had a peculiar experience. I walked into the bedroom I was staying in and there was a pile of toys on the far side of the room, with a little mannequin boy on top of the trinkets. As I walked towards the bed in this slightly dark basement room, his eyes followed me!! I jumped up in shock, freaked out that the doll was alive!! It was real! I calmed down when I realized he was a real little boy… a hybrid boy.  His energy changed to a soft gentle loving vibration and he began telempathically communicating to me. He told me he wanted me to connect him to his father… I don’t remember the rest of the dialog details.   When I woke up I had a Facebook message from a friend about the crazy experiences he had the previous night– how he shifted dimensions and met his hybrid daughter!  The second I read his message, I knew the little hybrid boy from my dream was his as well.

I beat myself up for most of the day because it was the first time I was frightened by a hybrid child.  I’ve had many encounters in dreamtime and it’s always very positive and I’m always ready for contact in those dimensional scenarios. I told my friend the story and that I felt he was his son… I sent him the human boy pictures in this post to share what he looked like and convey his essence.  This was his response when I asked if he’d felt anything from a little boy lately: “One time, a few weeks ago, a young boy DEFINITELY blond hair. He was just reflecting a message to me, he was sort of like a visual aid to go along with a verbal message. LoL. I didn’t get the feeling of connection when it happened, but the pictures you sent struck a chord. The only thing I got from him was a VERY playful, almost mischievous spirit. I doubt the freelancers get into any mischief though. Heheh. I’ll keep you posted. What did he say about his father?”

After I read this message I realized that this little hybrid boy wanted me to react the way I did! He was being totally sneaky and mischievous!  He was teaching me something very important as well… There’s nothing to be afraid of, all fear is an illusion and in this case just the facade of a fake doll.  He knew he could get away with the trickery and teaching with me because of my solid foundation with the hybrid kids… If he had come to someone else or his parents in this manner, they may have been freaked out about the concept of hybrid children altogether and well… it’s not the best first impression. 😉

I could feel that this kid is genuinely sweet, loving and has a soothing calm about him.  I see now that he was utilizing his archetypal trickster energy to show me, and anyone reading this, that we’re all just toys and the reality we think we exist in is just a game… We don’t have to take things so seriously or be scared. We can play!!! — in the most mischievous and clever ways! 🙂