“I Knew They Were Mine” 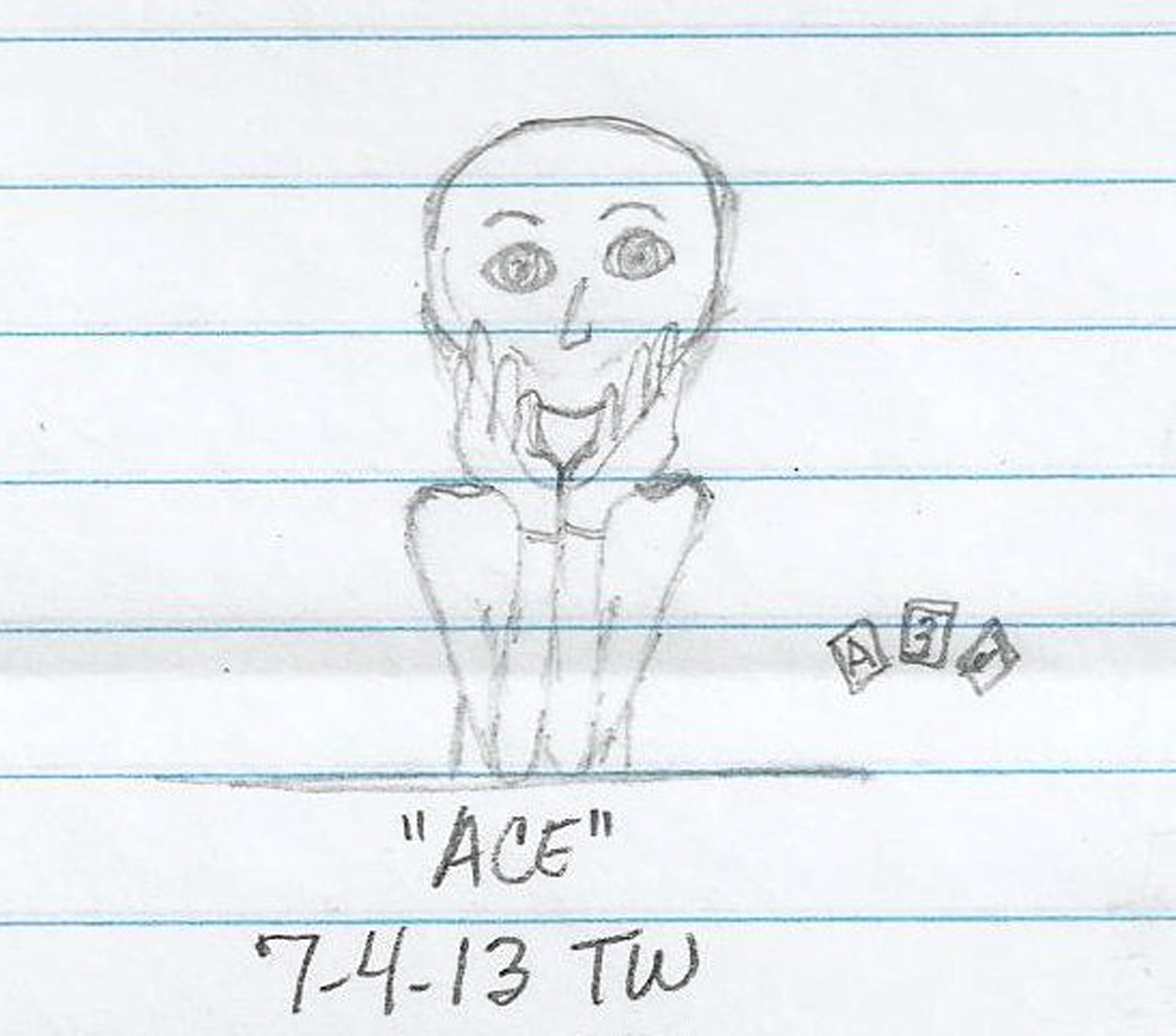 Before I began meeting my children, I found myself often questioning some of the memories I have of my life. I have a lot of missing time and memories that all of a sudden aren’t adding up. My quest to figure that out led to me having dreams of where I go when I’m ‘taken’ and some of the things that happen.

In the first dream, I was given a tour by a young, very energetic girl who held my hand the entire time. She skipped along, filled with excitement about showing me everything. I never did see her face, and I’m not sure if she’s one of my children. I’ll never forget her energy, though, and how she just glowed with happiness and love.

After that dream, I began doing a lot of research and learned a lot about hybrid children, but I still questioned whether or not I had any of my own. Some past experiences kept coming back into my head, making me question more and more. 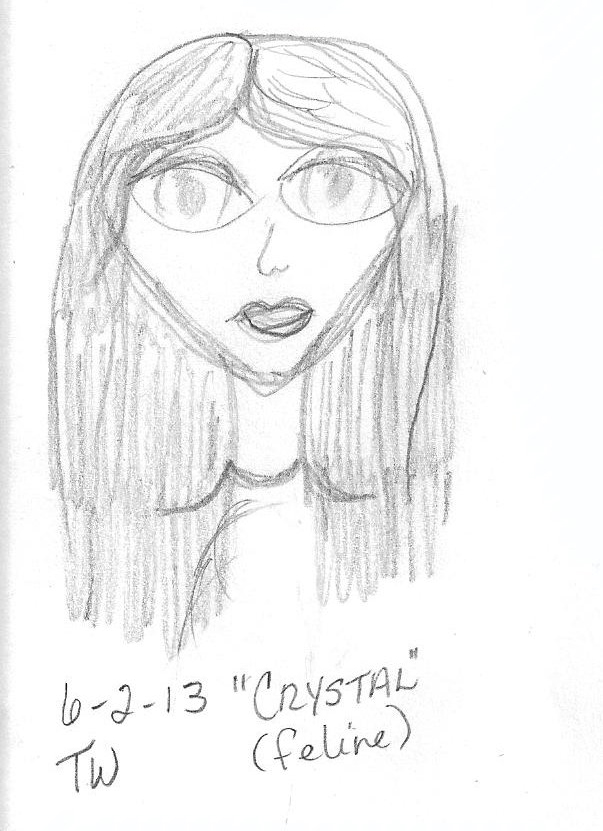 My dreams really began to step up and during a meditation I was introduced to a hybrid boy/teenager, though I didn’t know at the time that he is my son. He seemed very shy and bashful, with such a young, loving energy. He was tall and very thin, but I don’t remember his skin or eye color. He didn’t have any hair, that I recall. I think I got so excited about meeting him, I pulled myself out of the meditation.

Then I had another dream, where I was walking with a little girl who was holding my hand. I’m pretty positive that she is my daughter. She’s about 6-8 years old, I think, with long blonde hair. I haven’t seen her face yet. My (human) son’s father, who is passed away, was in the dream too, carrying a young child, who I felt was ours. I saw quite a few children, though not very clearly and I wondered to myself who they all were and if any of them were mine. The little girl told me that I have 8 hybrid children. Eight?!! I thought. Ha ha!

It was no coincidence that after that dream, I was in a Google+ Hangout with Brad Johnson and he talked about hybrid children. He’d mentioned Awaken Within from Facebook and said that she draws the children. I had this almost urgent feeling to seek her out, which I did. I added her on FB and sent her a message, telling her about my recent dream. 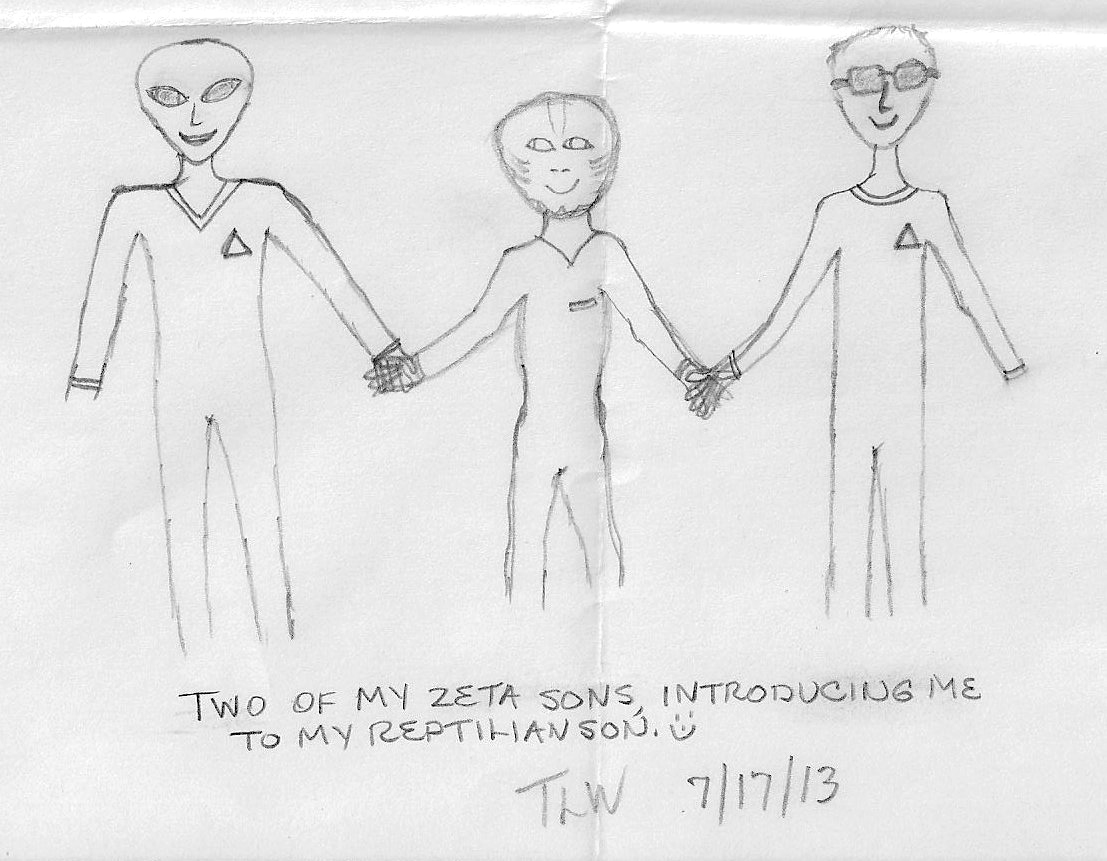 Awaken then invited me to the YahYel group and from that moment on, I began feeling my children around me, dreaming about them, talking to them and even drawing them (though I’m no artist!). I’ve been recalling dreams I’ve had for years, of holding babies and taking care of them, and I knew they were mine.

In just a little over a month’s time, I met four of my children: 2 girls and 2 boys. I know there are more and I can’t wait to meet them, too! I talk to them often, especially when I’m outside. I invite them with me when I walk around my property, or feed the
cows/rabbits/dogs/cats.

I connect the strongest with the 2 boys right now. They’re very similar in looks; they remind me of the Grey hybrids, but with mostly human features. I don’t know if they’ve given me their names, or if I’ve just named them myself, but “Ace,” who is 10-12 years old, is with me most of the time. He likes to play cards. “Derek” is a couple of years older and helps out with the younger children. He wants to be an Intergalactic Astronaut. 🙂 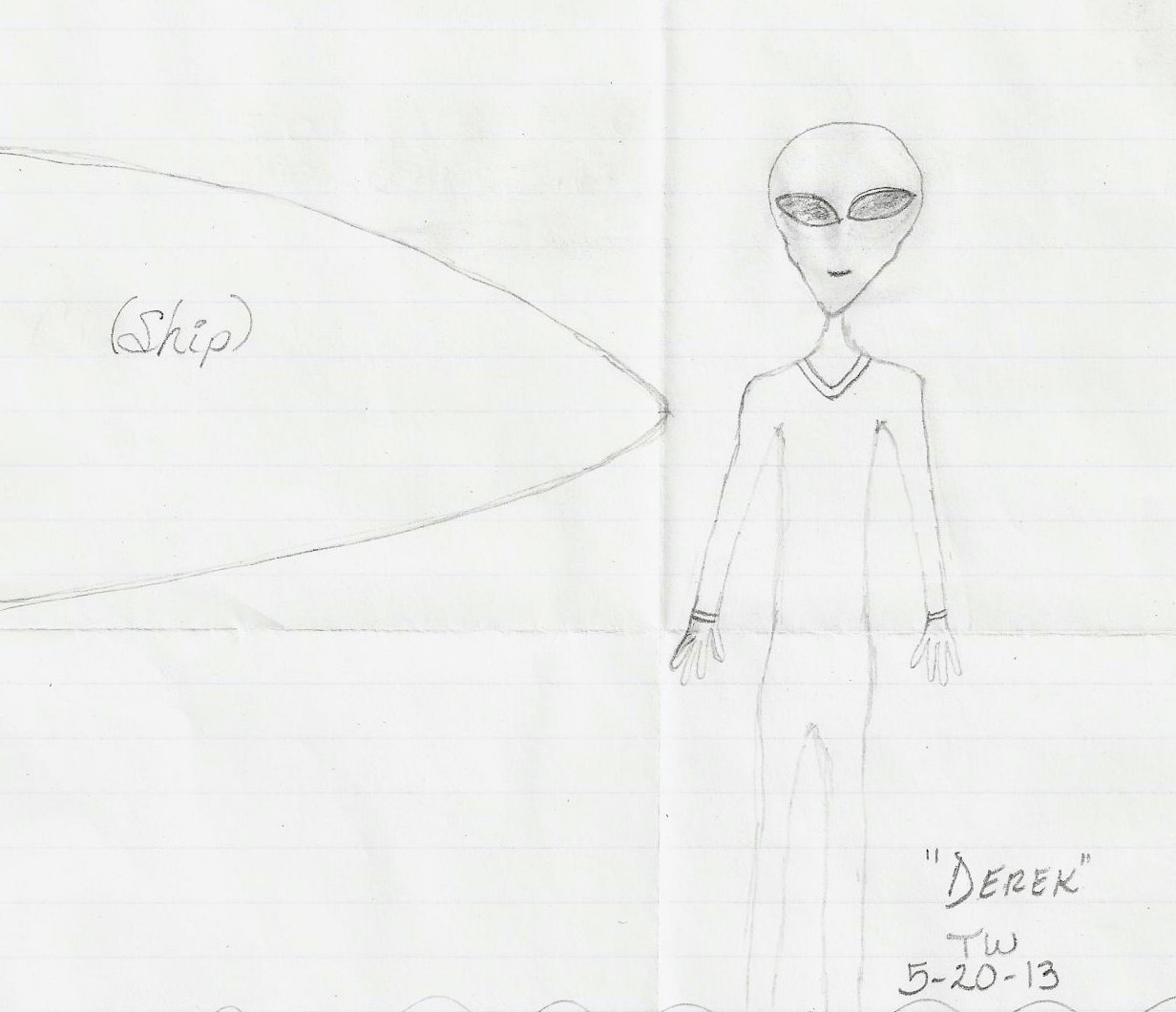 Since meeting them, I find myself singing a lot more, and just dancing around for no reason. Ha ha. And when I do feel them with me, or I connect with them in meditations,
I feel an excitement well up in me that just needs to be… released! It’s like it becomes so big that I have to express it or explode!

On the Fourth of July I stood outside in the dark watching the fireworks and had a sudden thought to invite all my children to experience it with me. The fireworks were pretty big in the sky, but as I felt the group of children surround me, my entire body tingled and the
energy was unbelievable, but also, the fireworks all of a sudden seemed to fill the entire sky! They were huge!!! I started laughing and almost crying. I felt so much love in those moments, and I truly felt like my children were standing beside me. I’ll never forget that.

I’ve now met 6 of the 8 children I was told about. Two of them are “Greys” (I don’t know the exact name of their race), one is Feline, one Reptilian, two are very human looking. They’ve told me that their looks, or what race they are, is not important… their existence is. They hope for us to bring them into our hearts and our lives just like we do our human children.

When I was visiting my mother one day, I heard one of my (hybrid) children say excitedly, “That’s my grandma!” The truth of his statement shot through me and hit me so deep, it made him very REAL to me. And they are real! They’re just not right here beside us… not yet. 🙂