Kicked in the Stomach 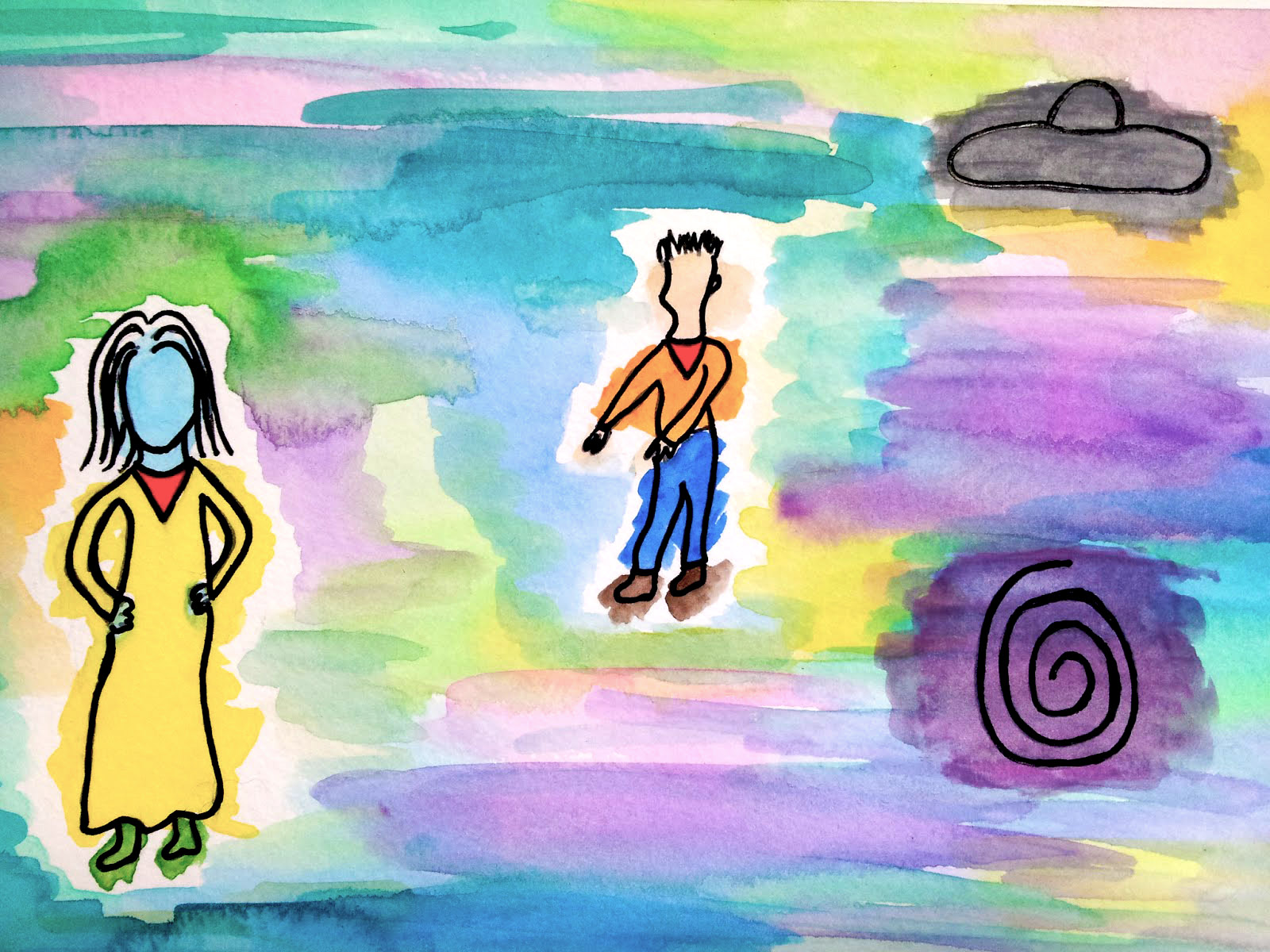 I get hits from my hybrid kids – names, ages, preferences, what we do together in dreamtime. So I wasn’t surprised last month when a girl I hadn’t met before contacted me. What was a huge shock were the circumstances, the name she’d picked for herself, and the surprising results.

A bit of backstory: In the 1970s I worked for a film festival in Los Angeles. One year during the festival I turned around and saw the most gorgeous guy I’ve ever (still to this day) laid eyes on. Oscar M. I literally felt like I’d been kicked in the stomach. The breath shot out of me. I never saw him again but even after all this time, he occasionally pops into my head.

Okay, back to that night last month: In dreamtime I was in an office talking to a man. His wife came in with their three kids. I realized the man was Oscar M. First shock! One of the children let me know telempathically that she’s Oscar’s and my hybrid daughter.

I asked the child her name. She told me the one she’d chosen. Shock #2: No way! I told her that couldn’t be right – because it was the name of a human being I’d harbored negative feelings toward for some time. I’d worked and worked to release the negativity. I knew it lowered my vibration, but so far, no good.

I explained that to the girl, then again asked her name. And again. Five times she gave me the same answer, smiling each time. Then she said the reason she took that name was to help me integrate my feelings about the person, that my love for her, the child, would allow me to release the negativity.

Amazingly, it worked. Shocker 3! With her help, I was able to take my feelings to neutral. After that, I’ve gradually discovered allowance, acceptance, peace…

The hybrid children are so advanced and so loving, they’re genuinely happy to help us humans up our vibrations, individually and collectively. It’s win/win because they’re really excited about coming to Earth and the sooner we’re ready, the sooner they can come. Thank you, my wonderful – full of wonder – daughter! Your name at last sits easily on my tongue.

And now I know why, when I saw Oscar M standing across the room 40 years ago, I felt like I’d been kicked in the stomach. I already knew him. Nothing like a relationship forged on a spaceship to give one a giant jolt!