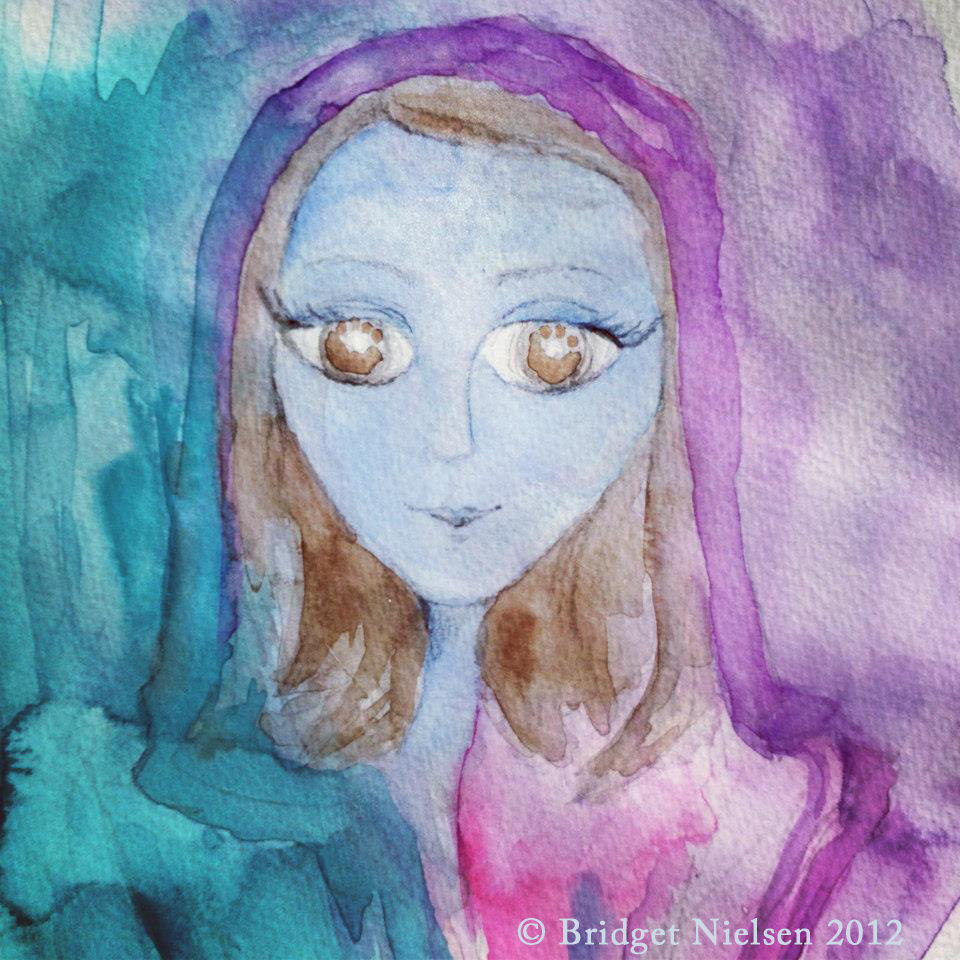 Meet Lily Luna, Bridget’s daughter. Lily is a flower of the sky, sea and land. She flows with Sirius energy as seen by the blue frequency she exudes. Her skin isn’t blue, but her essence is. One of the other hybrid races does have blue skin as did/do the Lemurians!

Lily’s natural rhythms create for smooth transitions between realities… between places. I’ve experienced her most strongly in the energetic sea of the Sedona vortex and swimming with dolphins on Maui. She’s my daughter and my hybrid counterpart. She’s leading the way with the first group of kids to land as I gather my fellow humans.  She plays in the crystalline symbols and the flower of life creating blooming stars wherever she goes… 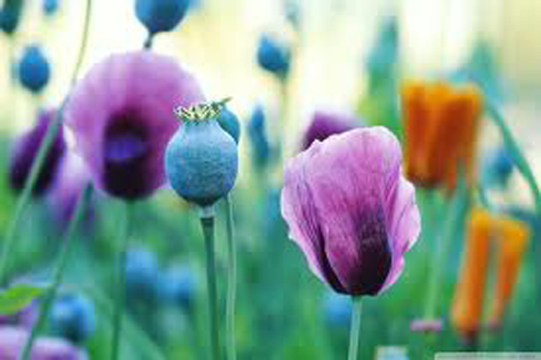 Early this year she gave me the message “Purple Poppies”.  My first feeling was that purple was associated with the crown chakra. I was wanting to go to Shasta for some time, but didn’t actually go. Usually the kids keep quiet and let me follow my own guidance, but after about a week of not planning Shasta they hit me over the head with energy saying “GO”!

Within a few days I permanently left Los Angeles, which was part of their plan. I ventured up to Shasta with my dad in the dead of winter. The message was to go to Panther Meadow which was 10 feet under snow so we trekked in a blizzard to get there.  I felt the grandeur of Shasta filling me with All That Is and the kids sparkling energy in every snowflake. We left fulfilled, but the message wasn’t complete. We’d been driving around the Western United States scouting locations for the enclaves from them to land and the pristine energy of the spots was first priority.

With Spring in the air in Southern California there were thousands of Poppies everywhere we went. Then I finally realized, the meaning of purple poppies was having the highest “crown chakra” energy for them to exist at… which is in nature, in the most natural settings. We understood this before, but now we really KNEW their special energy because that standard and excitement for pure vibration was now within us!

She is sweet, un”wave”ring, and a sea of radiant light. 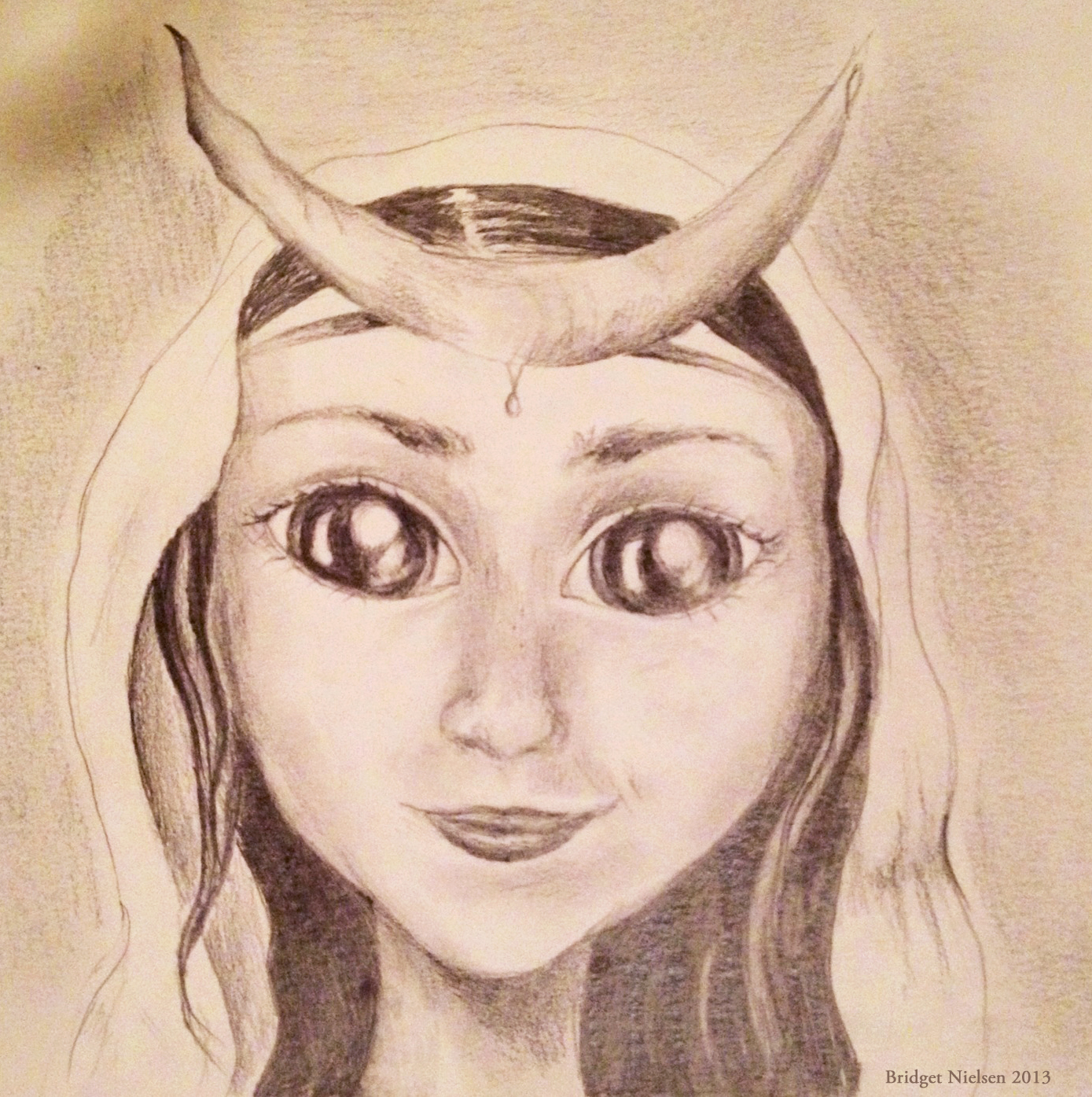