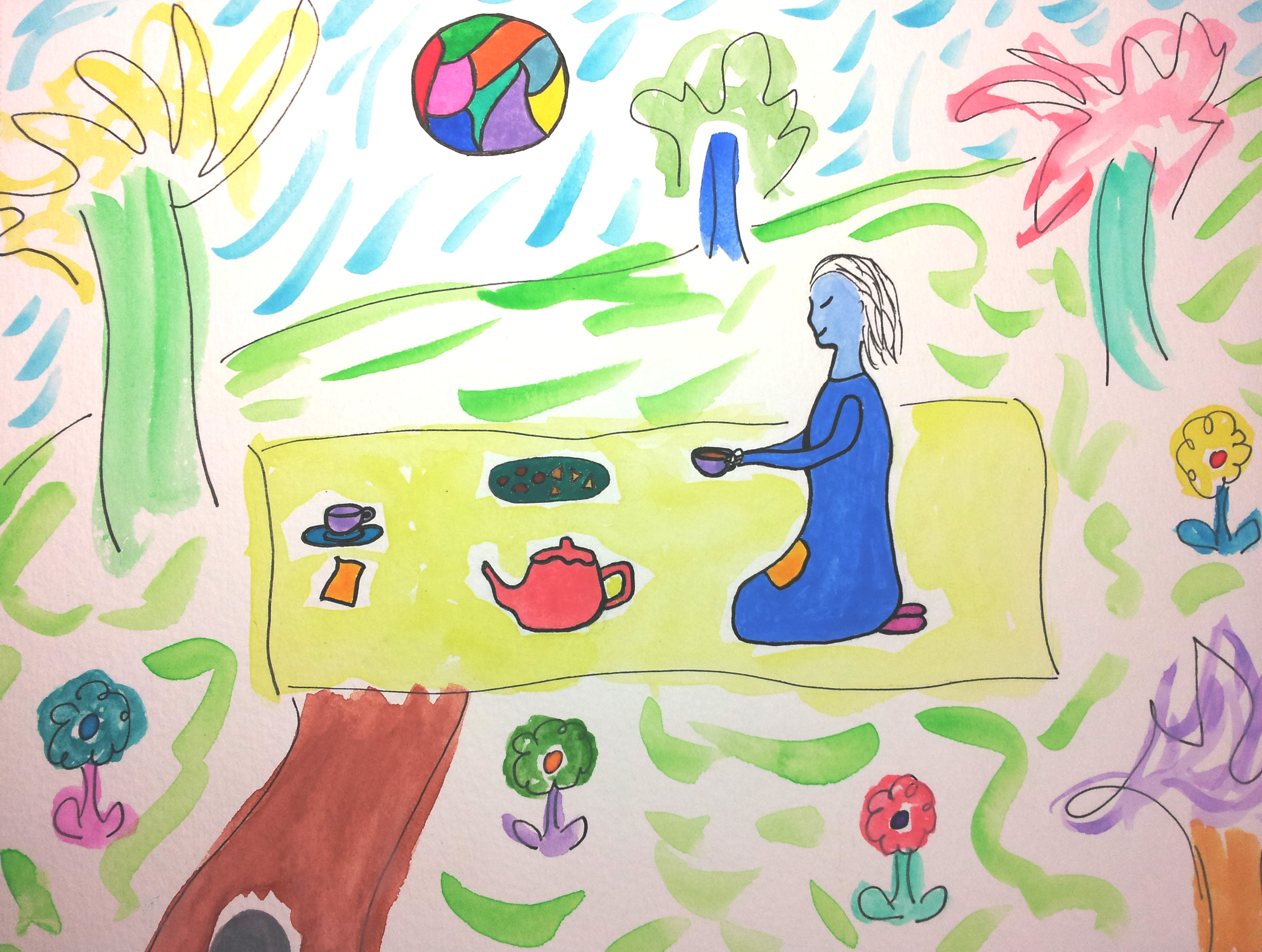 13-year-old May loves the tea ceremonies on Earth. She’s been practicing various ceremonies from around the planet and has specifically asked to try cucumber sandwiches when she arrives! She likes having tea parties on her ship when the human children come in dreamtime to play.

She also loves the classes on the ship, jokingly called Humans 101, where she learns about Earth’s societies and what makes humans tick. Then she turns the tables and teaches the humans she interacts with about telempathy and the other civilizations she’s met while on the hybrid kids’ field trips to other planets. 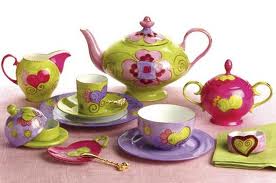 Another of May’s passions is being a “shifter,” working with Cybo on shifts and transformations, like the one we’re going through at the moment. One night in dreamtime she and her brother Jack took Sharon’s hands and led her toward a shimmering green curtain of light. Sharon hesitated but when she came out of the vision, she knew that, between May’s excitement and Jack’s playfulness, the two children were helping her to be able to easily shift to other dimensions.

Last but not least, May is also a healer. While hiking with a friend one day, Sharon blew out her right knee. After suffering excruciating pain for two days, May again came in dreamtime and healed it. Although she came and went quickly, Sharon knew who she was and what she was doing. The next morning, no more pain. A hybrid miracle!