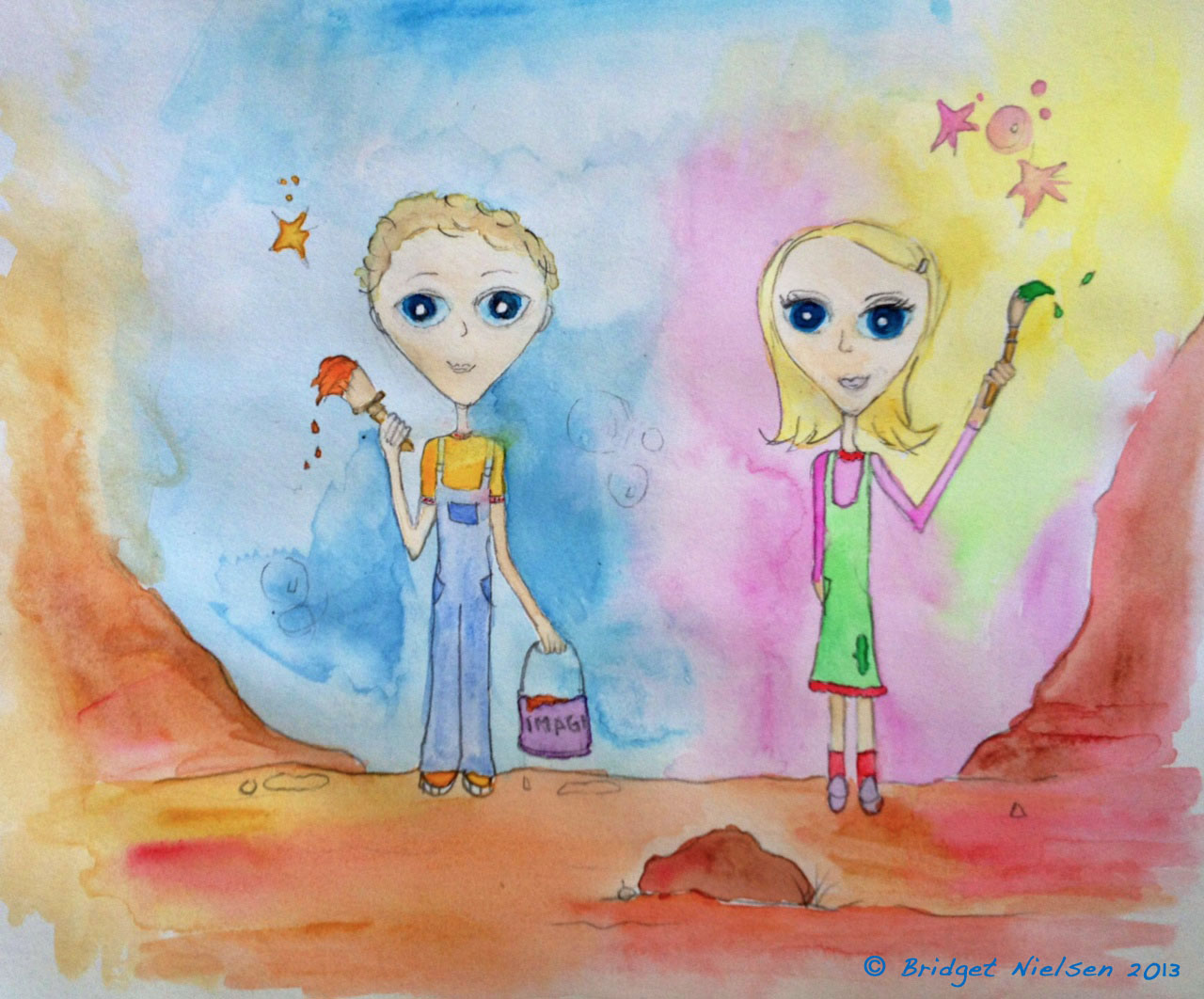 Walking down a street in London last year, I felt my body being drawn like a magnet into a bookstore. I went in and was guided to what lay on a single book stand. It was as if a strobe light was highlighting this one book. As the skylight above sent glowing energy downward, it almost felt like coming upon the Holy Grail. On the stand lay a children’s book entitled “Around the World with Mouk: A Trail of Adventure.” As I held the book and felt its energy, I knew this was the first contact from my first hybrid child, “Mouk.”

Spinning a bit and feeling a little off balance, I left the store without buying the book. I knew I’d return later to buy my son’s offering. I wanted to let this settle. 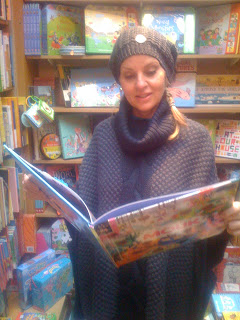 A week passed and I had a dream. I was standing on a rooftop. It had an almost Mary Poppins feel to it, darkish but magical. Two children were also there, a boy and a girl, standing on the ledge of the roof. They could have been twins or very close to the same age, maybe 3 or 4 years old. At first I was scared they were going to fall. In the dream I was clearly their guardian and needed to protect them. Then suddenly they jumped to the next roof and the next ledge. It became a fun game I was playing with them. A can of paint and brushes appeared. The boy painted his face blue, the girl white.

When I awoke from the dream I sat with it for that day. I knew the boy had to have been Mouk making contact with me again. Neither the little girl’s name nor her essence was clear at the time.

Later I visited my grandson Weston in Salt Lake City. At another bookstore a paper doll book called “Fairies & Princesses” caught my eye. I knew at once this was my hybrid daughter showing me what she likes, revealing more of her personality to me. When I asked, her name simply came to me: Milky Way Light, like the stars! 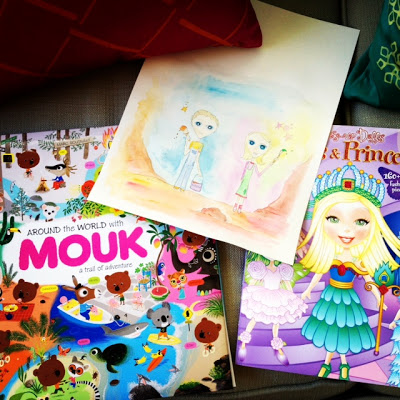 In order to communicate with the hybrid children, this is what I’ve learned: It’s as easy as tuning in to wanting to understand and learn more – and asking the children to show you more of themselves. They always respond to our communications. Always. It’s up to us to unwrap the beautiful gifts they are willing to give to us.