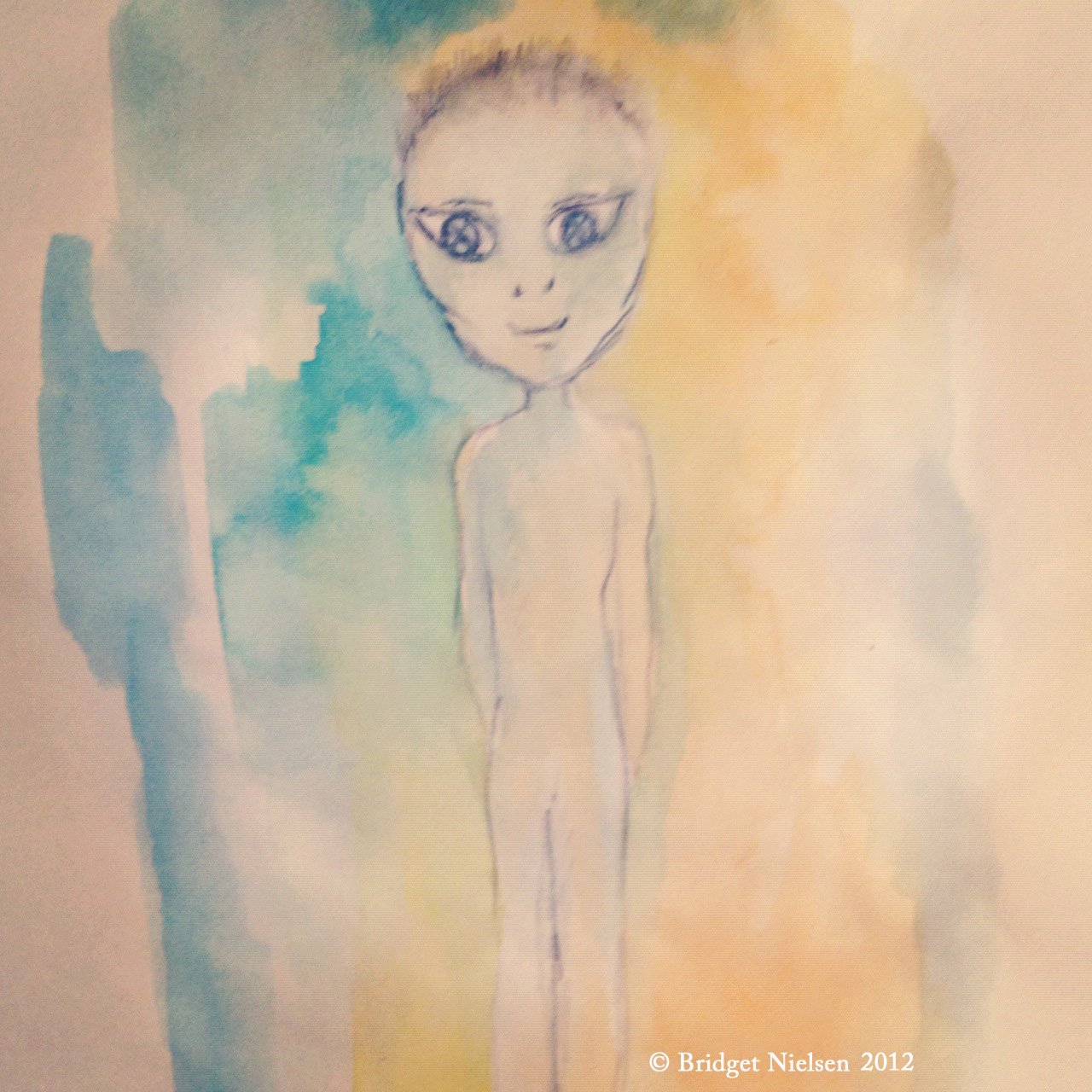 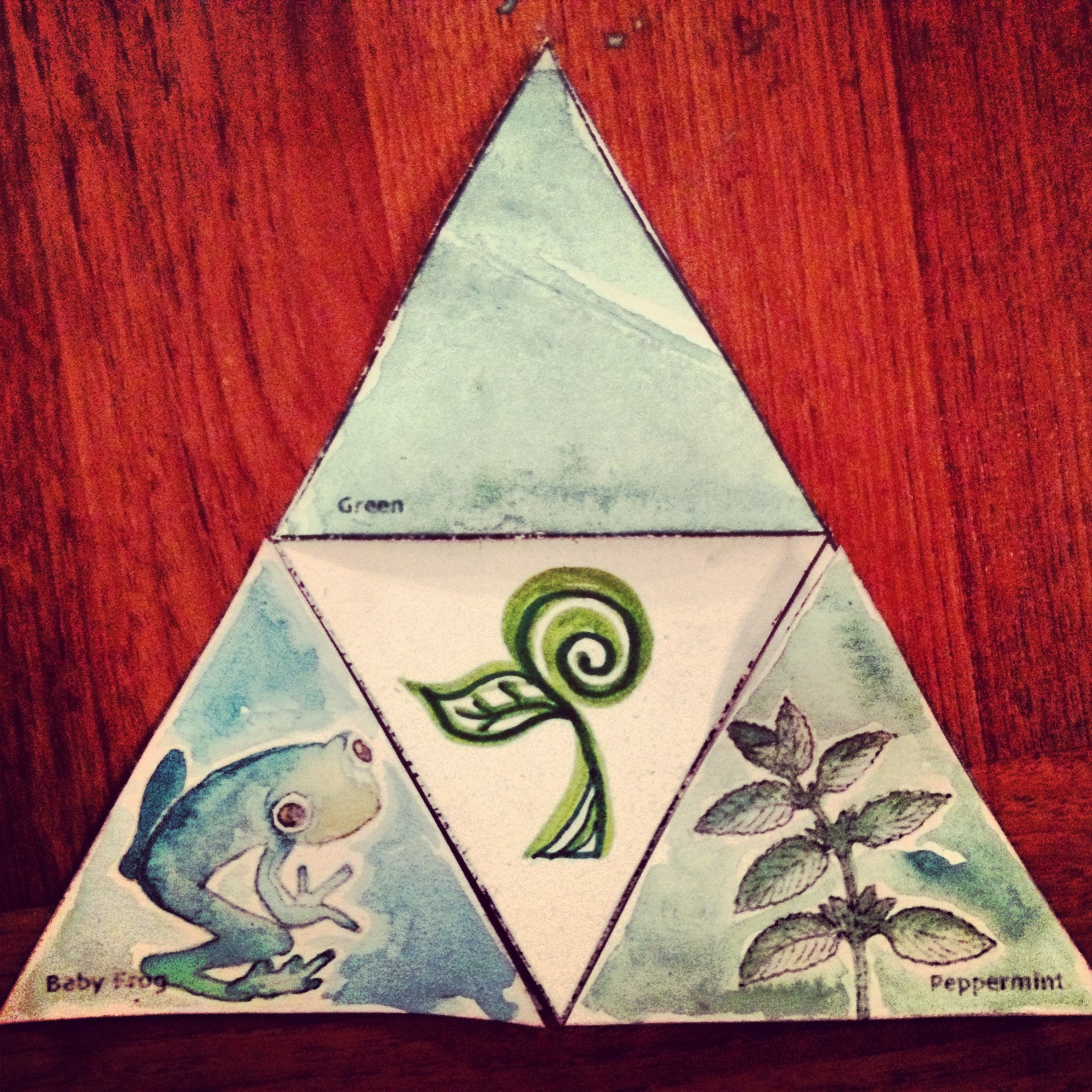 Neo was my first child who came to me through heart connection and through this drawing. He was the first one so I felt it would be appropriate to give him a nickname associated with being “The One.” He gave me ideas (through daydreaming and imagination) of saying it in another language – “Uno” or “Commence” in French.  The playfulness of the naming process led me to my understanding his excitement and current “training.” He is a future contact specialist and is learning from Bashar (who is a contact specialist).  He’s made his first contact practicing with me. I gave him the nickname “Neo” because the movie “The Matrix” was the beginning of my conscious awakening.  The lead character was named “Neo” and was known as “The One.”

Connecting with him over the past year it’s been SO fun to see how people are impacted by his energy. Whenever someone new picks one of our hybrid business cards or I’m searching through UFO fans Facebook pages, they always pick Neo!  He’s really working it and I can feel him expanding and getting really good at “making contact”!  My little Neo!

My dear friend Oliver almost cried when he saw his image. I instantly knew that he had a special bond with Neo and he may have DNA involved. When he asked Bashar, Bashar said was involved in an energetic contribution with Neo so based on the 2nd way you can “have” a hybrid kid… Oliver is his father. 🙂 Click here to learn more about the hybrid kid’s makeup!” – Bridget Nielsen 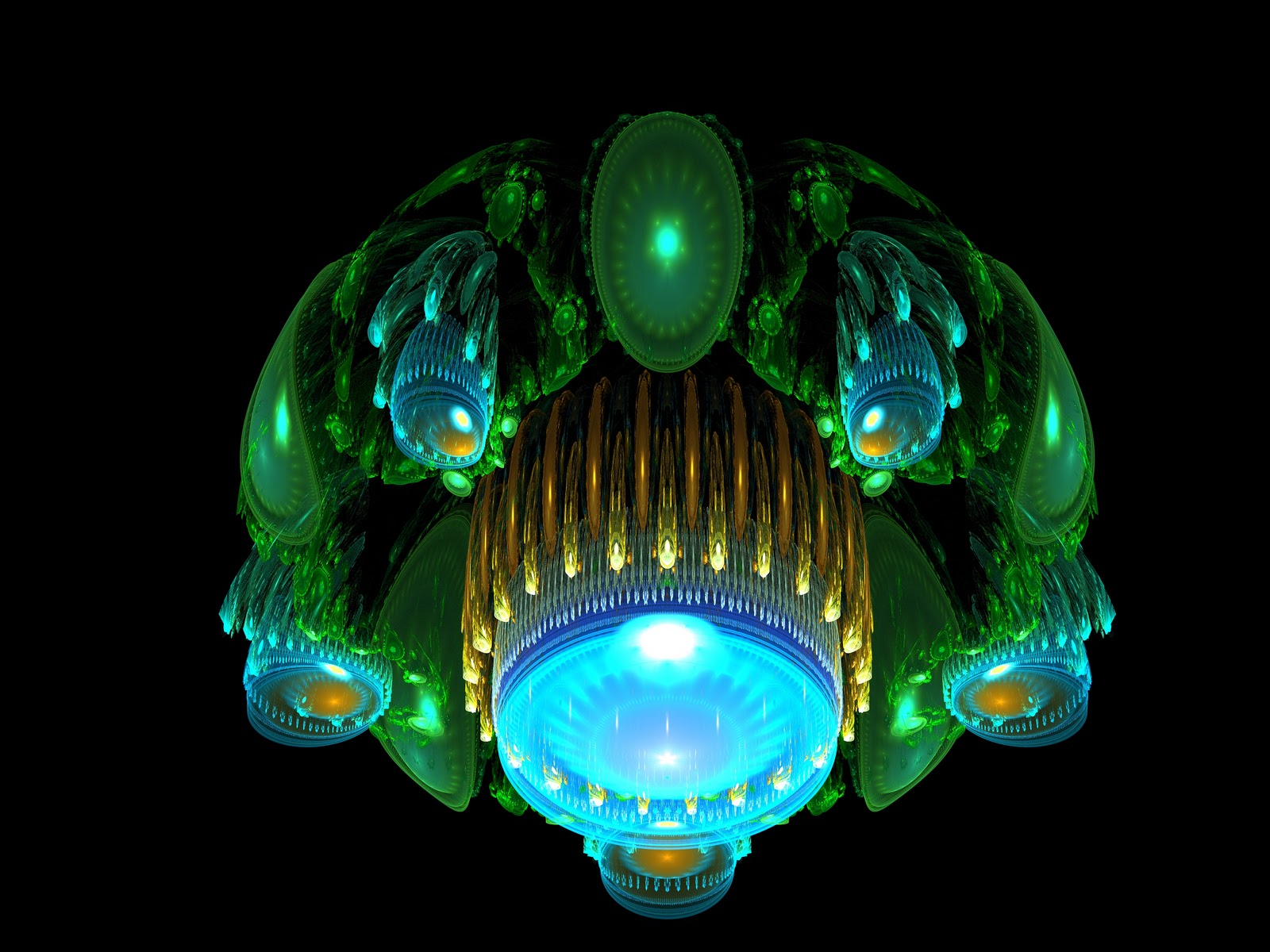