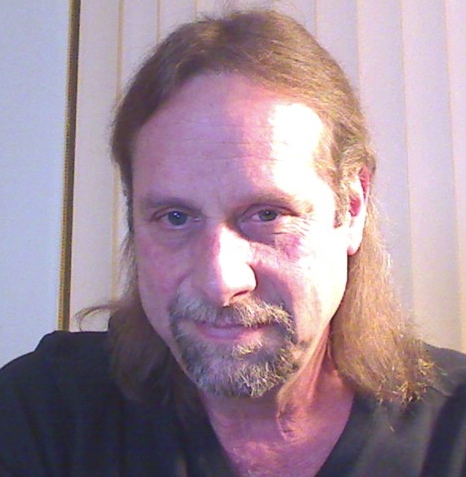 “I had begun a spiritual journey back in late 2009 after being introduced to Abraham and Seth. While meditating early in 2010, I had asked what my origin was. I got one word… “Lyra.” I had no idea what the significance of that was, never heard it before, except that I knew Lira was Italian currency. That led me on a journey of discovery that led me straight to Lyssa Royal Holt’s writings, and her book, The Prism of Lyra.
Fast forward two years later, after studying Bashar and becoming admin for the Bashar Inspiration Facebook Group, I had some intuitional sense that I was indeed involved in the Hybrid Children program. I began receiving confirmation that this was the case, and recognized my hybrid daughter and a number of other children of various ages in a short dream. She left the group and ran to me across a city street, very excited to see me! Then, a couple of months later, I had the vivid dream which is retold on the blog of my visitation. Just a few days ago, I also dreamt that I had a son who was trying to contact me, and spoke to him on a spotty telephone connection. I take this to mean there are others as well, and will continue to explore. I am very excited to be a part of this. I feel a great love for these children, mine and all the others as well. I look forward with great anticipation as this all unfolds. I can be found on Facebook if anyone wishes to contact me.”