Prowling Hybrid in the Dreamy Jungle 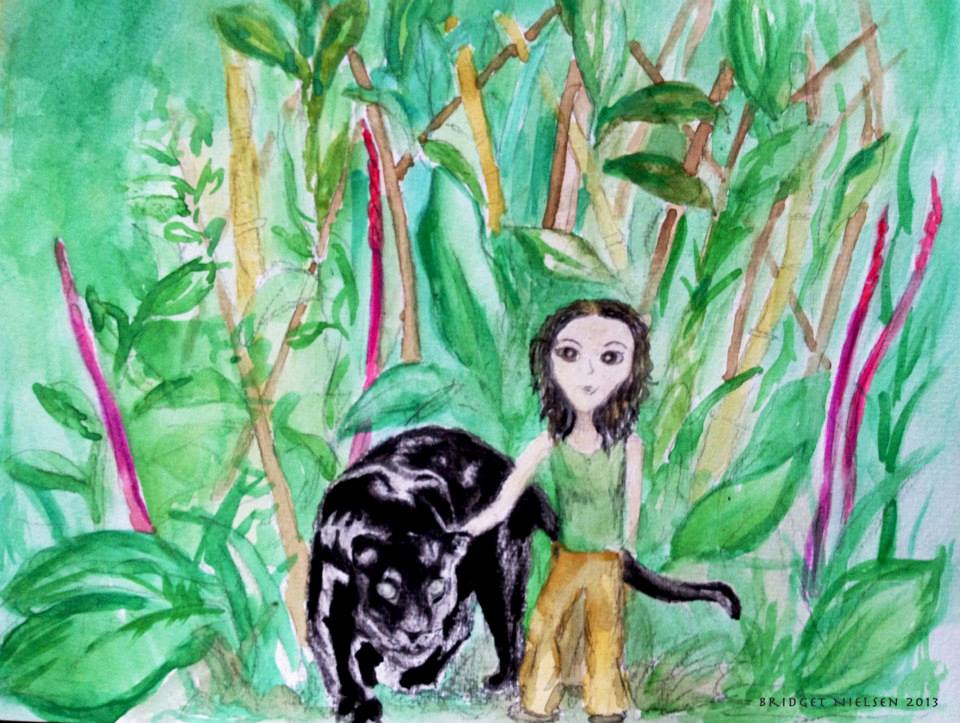 My spicy moonlight meeting with Selva Alora began in a unique way.  I went to sleep after a hike through the jungle earlier that day. At the point of my deepest slumber, I got a vision of a young hybrid girl standing next to her black jaguar friend in the jungle. She presented herself next to a giant tree that had fallen, the one we had seen on our hike earlier that day.  She was very persistent that she wanted me to get up and draw her at 2AM. I told her that I’d remember what she had shown me and draw her tomorrow, but she wouldn’t have it. She sent pulsating energy throughout my body~ so powerful it woke me up! She is sassy, clear, fiery and fun! I excitedly woke up and began drawing her picture.

She’s a tracker and explorer. She navigates through realities and observes people, beings and animals to understand their nature. She does this in a very sly, camouflaged chameleon way that’s beautifully unobtrusive and translucent. She holds the energy of the jaguar, being a powerful hunter of understanding.  She showed herself to me in my Maui rainforest to let me know that she’d been tracking me since I spoke with her human mom about doing this channeling process.  She presented herself to me in the black of night, tucked into my dreams, the dimensional domain where she prowls and plays.  Locationally and vibrationally she’s very strongly connected to the Amazon and South America where her mom is from. She also mentioned a strong tie to the rainforests of India as well. 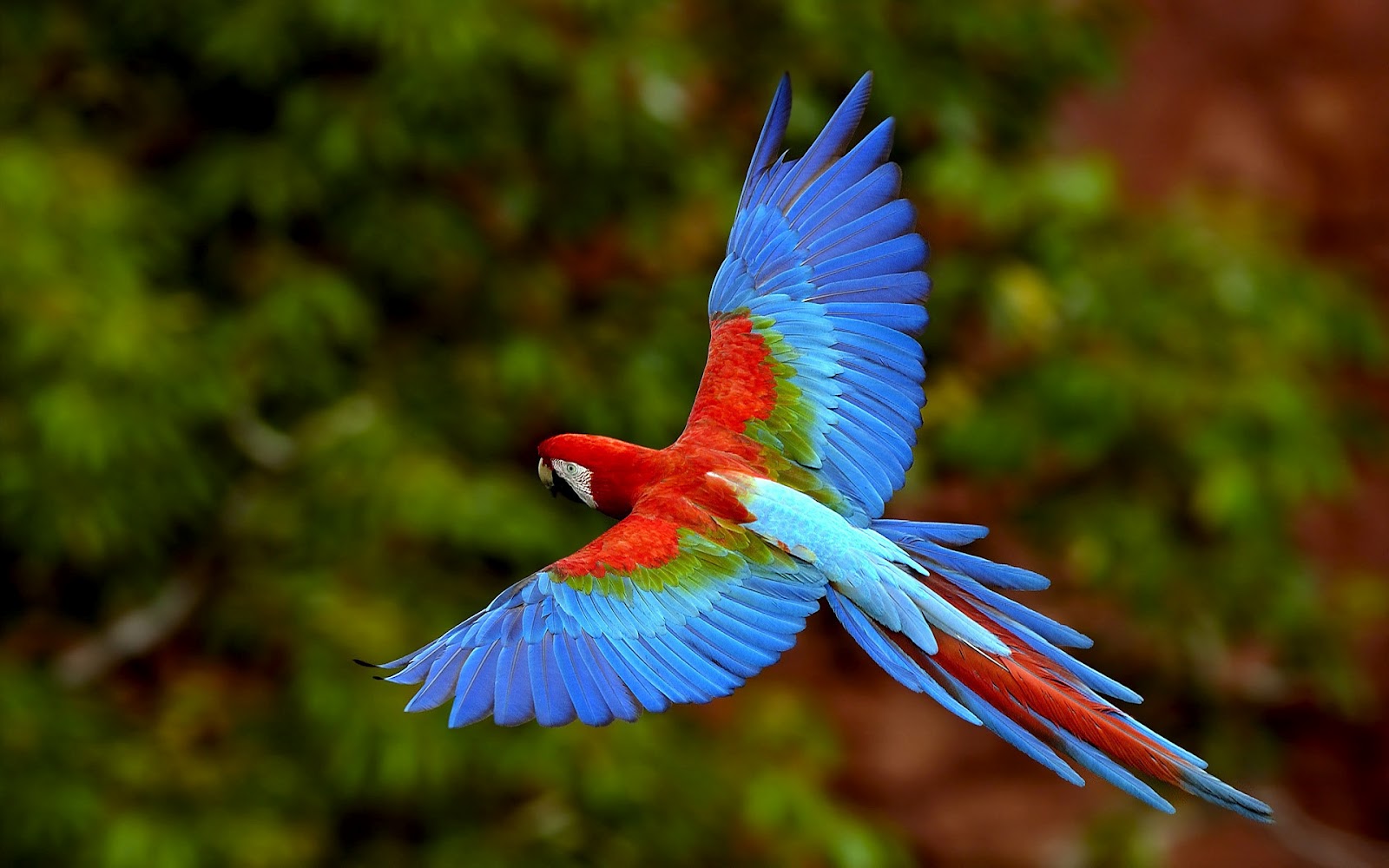 Her beautiful Brazilian momma was tuning into her hybrid children while I was channeling and saw a pale girl with long curly hair before I gave her my depiction. She received her name which the little jaguar hybrid wanted to give directly to her mom: She travels between dimensions in “starlight & interwoven dimensions” and she’s a Sirian Starseed Hybrid named Selva Alora. Selva meaning “of the forest” (Latin/Native/Portuguese = jungle), Alora meaning “of dreams/my dream” (African).

Her mom continued to bond and here’s a taste of her expansive download with Selva. “The jaguar can navigate in the darkness or daytime without being seen unless it wants to be. It is regarded & is sacred in Brazil, as the eagle is to America & its native culture. I feel what she wanted to convey to me from the beginning when I asked what to call her is that her energetic ties, essence & strengths, like you also said, spring from the vast forces of nature stemming from the rainforests of Earth (more than one) & what those forces combined consist of. However, though nurturing those places & herself through energetic connection is important, that is not where she stays… With these driving forces as a dominant essence, limits and confinement are not a part of her being. She jumps through realities and connects all forms of consciousness anywhere through dreams. The Earth itself provides many portals to other dimensions that she travels through to explore, all the while learning and collecting the pieces of that which are hers to assist in the alignment for our evolvement process to occur… The infinite dreamtime realms and dimensions are her playground where she studies.

“She works, shares and has a lot of fun as she learns but is also solitary and quiet in certain realms. Silence is her constant friend, and together they share many secrets! She uses her knowledge to help those who can benefit. However, ironically, the most “constant” nature of her essence is that of changes.”