Rylee: So Much Love! 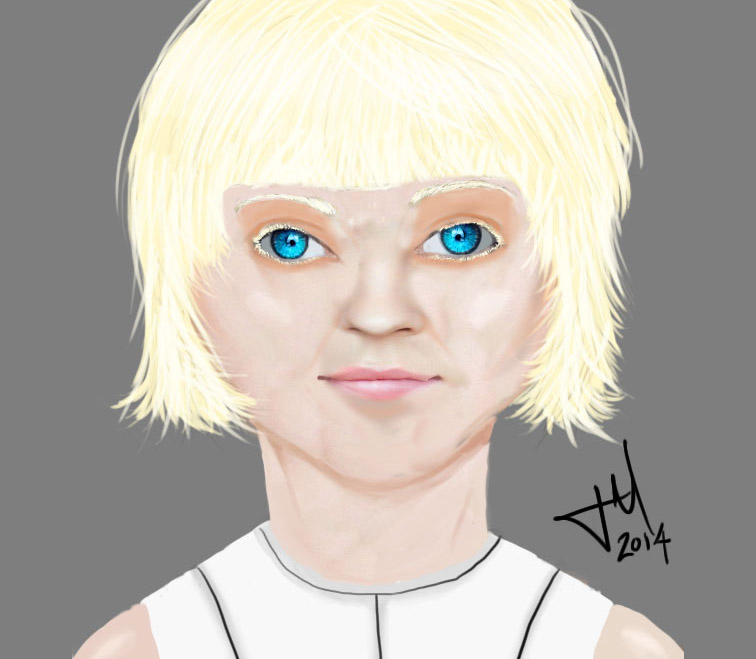 Hello, my name is Jason McGrady. For a long time, I’ve been open minded to the thoughts of making contact with other extraterrestrials but I’ve always had a hard time understanding how contact is actually established. For a long time, I’ve pondered as to why most contact doesn’t happen in a conscious manner.

After meeting a certain Meet-Up group in Austin TX led by Yvonne Self, I have begun a transition into understanding that contact happens in baby steps, because too much all at once can be overwhelming. Ever since joining it, I’ve confided in telling my deepest & darkest secrets to Yvonne and the group, such as being a possible Empath, and definitely having dreams of a UFO encounter when I was in my late teens, but that can be for another time.

What I want to tell now is a brief dream/encounter. Well, I will say that it was most definitely a dream, but at the same time it was so haunting and it stuck in my mind to this day!

My dream/encounter starts with me sitting at a table in a dimly lit room. I can’t remember what kind of table it was but I know I was sitting. Sitting across from me was a man, possibly in his 30s-40s by Human appearances, but I got the impression that he wasn’t Human. The being had dark tanned skin, similar to maybe an Italian complexion, and his hair was sandy blond. He also had a clean-shaven and chiseled/well-defined face with greyish blue eyes, and wore a black uniform.

He never talked but made a gesture to his left, which was across from me, gesturing to a small being wearing a bluish-black hooded cloak with dark spiraling tassels hanging over the face. At first I thought it was the being’s hair, but it turned out it wasn’t. After his gesture, the man gave a pleasant smirk, as if he was presenting something wonderful to me. 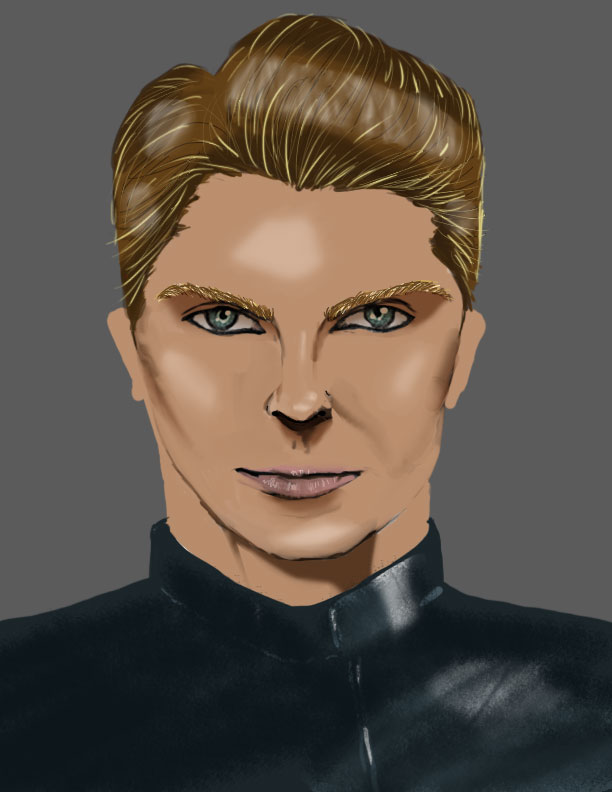 As he did, the small being got out of the chair and came around to where I was. As the being came around, I also stood up waiting for the being to come. When the being came to me, it stopped. It was as if time stood still, until the being began to remove its hood, along with the rest of the cloak.

As the being exposed itself, I was in complete shock. Standing before me was a Caucasian child that seemed to be 8-10 years of age. She had platinum blonde hair, fair skin, and the bluest eyes I’ve ever seen. She reminded me of the type of extraterrestrials that people call Pleiadian or Nordic. At first her look was that of curiosity, and then she took me by surprise. She slowly took my hands and gently placed them around her cheeks/jaw. Clearly it was a sign of affection.

She never said a word, but as my hands were around her face, she pulled me in closer, making me look into her eyes. As soon as I locked onto her eyes, she began to smile and I felt as if all the love in the universe opened up to me. I never heard a voice, but I felt unconditional love from this child. SO MUCH LOVE!!! And then I woke up.

After I awoke that morning, while standing in the shower, I started to remember the dream and I began to cry. I felt like I was in emotional agony because I wasn’t with the child. Personally, I have a 4-year-old son that I love very much, but this love was even beyond that and it scared me to death, because I couldn’t understand how I could love another child even more than my own son, especially if I’ve never even seen this child before, and that’s what scared me the most.

How could I love a stranger more than my son? But as I thought about it more, something in the encounter told me that this was my child, separate from my marriage and my son. I could feel it!

Ever since the dream/encounter I’ve been obsessed with drawing it, painting it. I’m determined to get most of the encounter into drawings. I’m an artist aside from my professional job, and so after talking to Yvonne Self, I plan on producing more artwork which will reflect not only my encounter, but also my dreams. Thank you for your time.