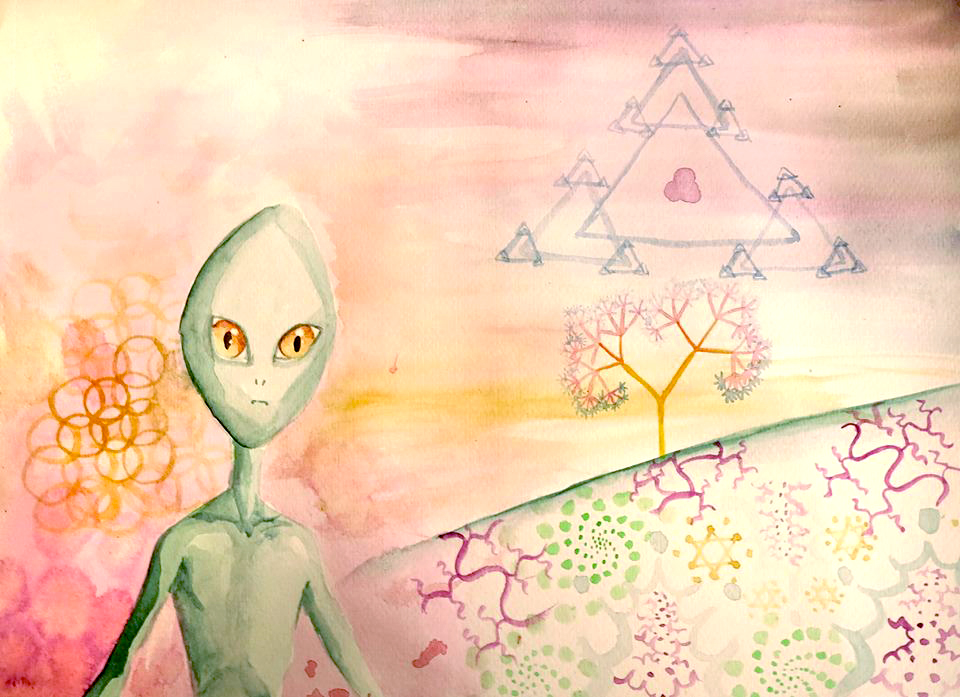 I began mediating one evening like I’d been doing over the past few weeks. This time I felt something different that I’d never felt before. I was unable to discern what it was. After a while I could identify it as some kind of presence in front of Me, moving closer and closer and putting pressure on My energy field.

There was someone there, a friend. They seemed to hover too close to My face, purposely, so that I’d notice them. It was almost as if they were begging for My attention. I kept telling Myself I was just imagining it. “This isn’t real,” I thought. “Yes it is,” My friend replied. “No it isn’t.” “Yes it is.”

This continued for some time until I started laughing and relaxed into the idea that what I was experiencing was happening, whether I was crazy or not. My friend stayed with Me for a while and even after I had meditated, He was still there, wandering around with Me in a subtle but obvious way. Since then We’ve had more interactions. His presence has always been on My left side.

During another meditation He sat by Me and showed Me an image of His face and told Me his name was Solel, that We had known each other over many lifetimes, and that He’d volunteered to be My guide in spirit while I go about My life on Earth. He is a Grey and Reptilian Hybrid and is very quiet and mysterious, sometimes even intimidating, but He has a huge heart and a very warm soul. 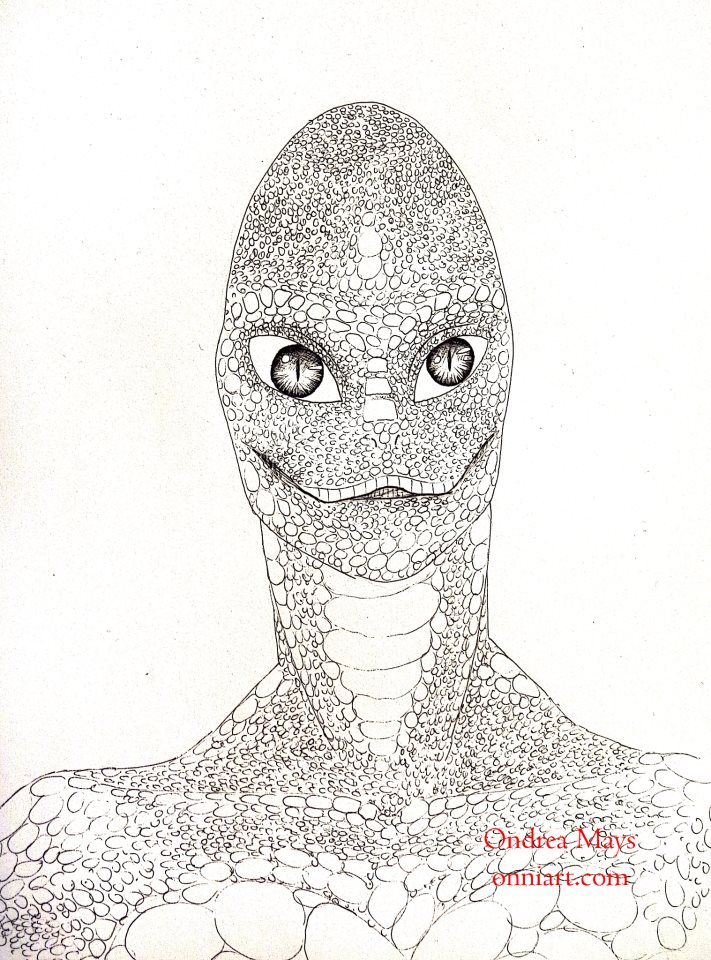