The Shimmering Green Curtain of Light 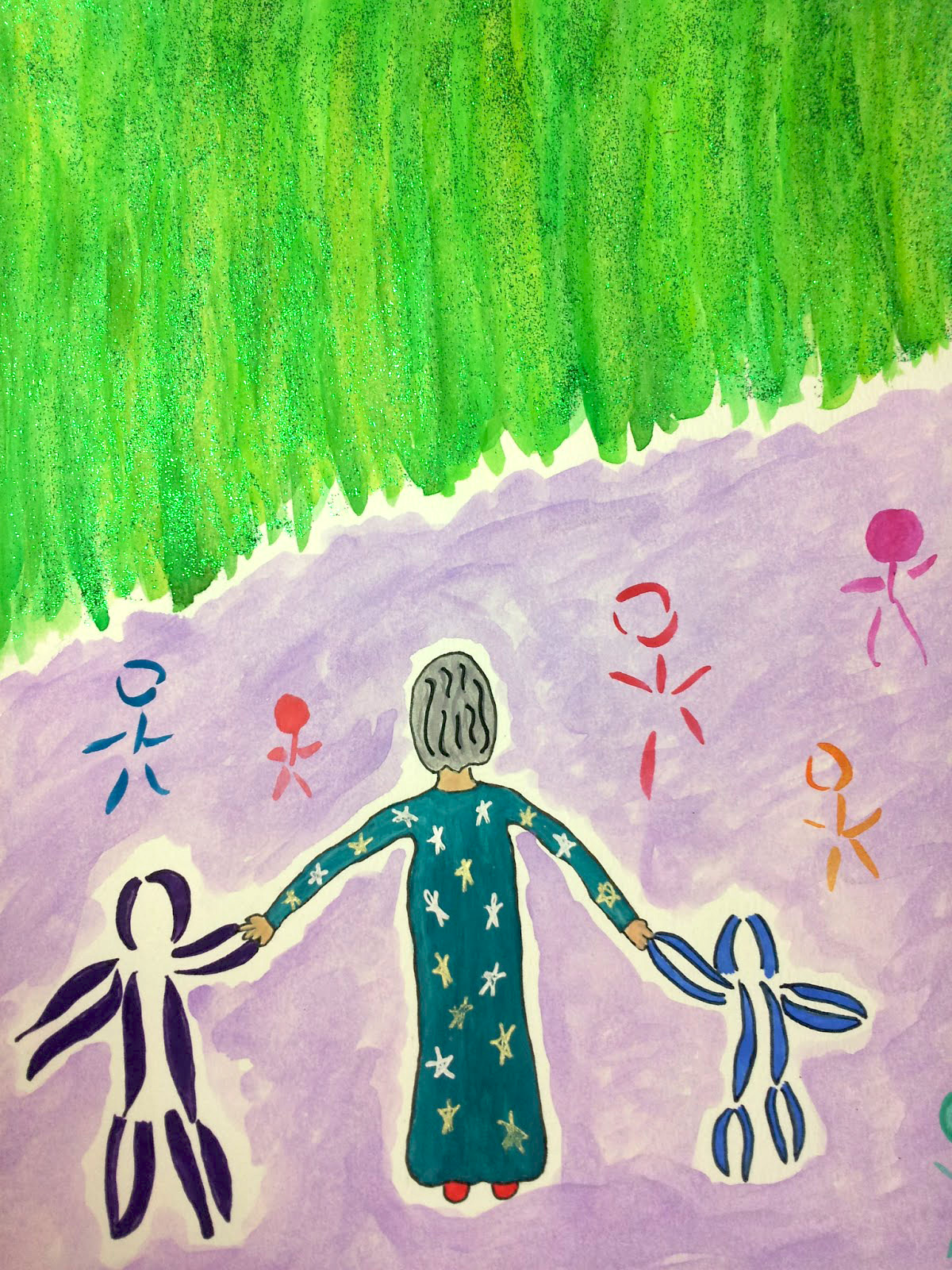 During the last couple of years I’ve learned to distinguish between my garden variety dreams and what I call dreamvisions. The other night I had a vivid dreamvision. Two of my hybrid children took my hands and led me toward a shimmering green curtain of light. Several other kids played around us, full of life and joy.

As we approached the curtain, I hesitated. The vision abruptly ended. When I woke up, I thought, “Oh no, my kids were helping me into another dimension and I stopped!”

Or maybe I didn’t. Maybe I went through and just didn’t remember. Hmmm…

So on Father’s Day when I had a chance to talk to Bashar, I asked. He said part of me, my Greater Self, was already on the other side. Even though I was only a foot away from the curtain when I hesitated, my Physical Self wasn’t quite ready to step fully through to the other side.

Not exactly the answer I expected, but pretty cool! Just a little more work… 🙂