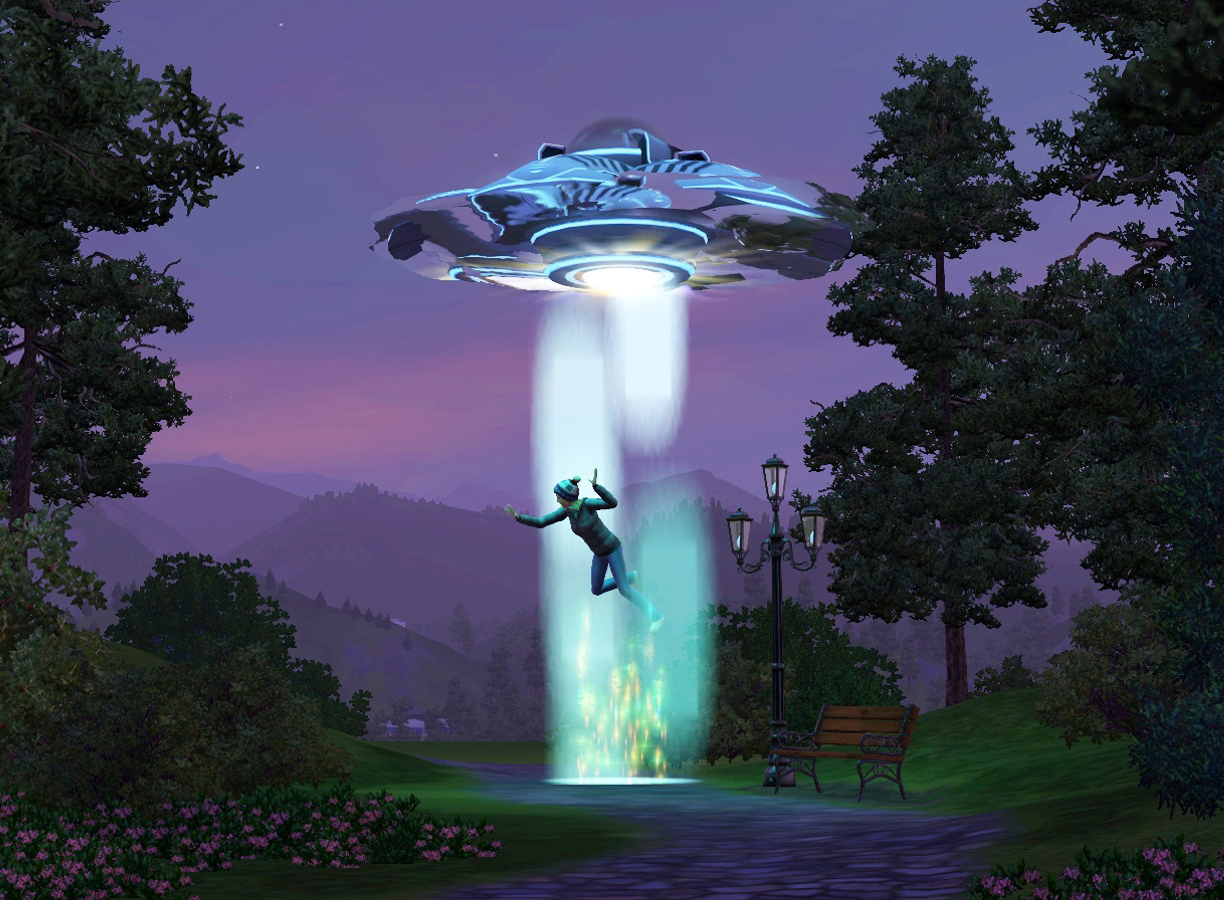 I don’t recall having many of the common fears experiencers can have, such as those of the dark or that someone was after me. I had social phobias and fears of imprisonment that for most of my life I attributed to a past life experience. If I’d been told years ago I was abducted by aliens I would have rolled my eyes. It was only after my hybrids presented that I realized “Oh, I guess that means…” In the past few months I’ve been doing a lot of inner work, finding out more about my galactic family, and really not focused too strongly on the hybrids. During the eclipse and heading into the grand cross in April I knew of many people seeing lightships and getting more easily connected with their (Pleiadian/Sirian/Arcturian) brethren and I was wanting that too. 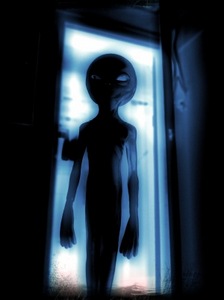 At the height of the grand cross earlier this week I went to sleep one night and had a dream. In it was nothing dreamy or unlike the real world. I was standing on the sidewalk in the front of my home at night with my youngest son as though we were just finishing up a walk. I looked up in the sky and saw a craft directly overhead, the red lights on its underside glowing. It was not overly close and yet perfectly visible and I was at first excited to have seen it. Then as it went past and traveled south I became disenchanted as a strong realization hit me and I said to myself, “That is just a ship full of Greys.”

Though the ship was far enough away that I should not have been able to see anything small, I clearly saw the face of one looking out a window at me, the expression blank. Disappointment turned to repulsion and anger as I lifted my hand to flip him the bird and sent a strong energetic message to bugger the heck off! As I was doing so, there was a much less strong part of me saying, “You said you weren’t going to be like this. You were meaning to behave more openly now.” 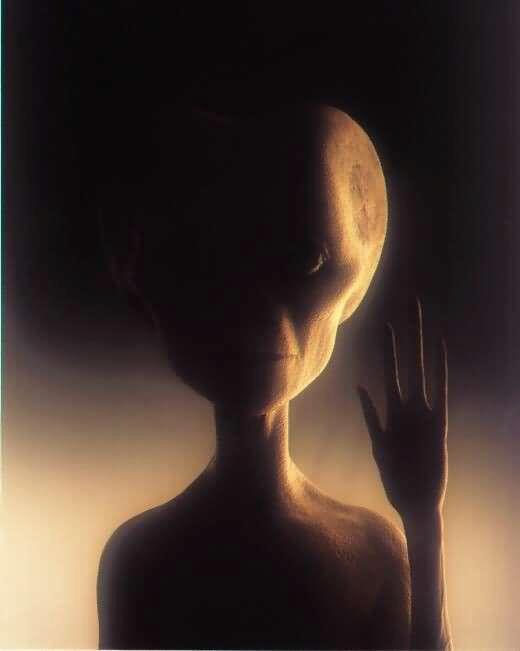 I woke feeling shaken, off kilter, and a little scared. This wasn’t exactly the kind of contact experience I was looking for and it was unsettling to have a fear/anger I was unaware of surface. I had a session with Treb channeled by Rob Gauthier earlier this year in January and was told at that time that my experience with the Greys began at about 6.5 years old and ran all the way to what would have been the summer of 2012, at which point he said I had become resistant, though he stated this was not out of non-resonance or fear… Being so amazed by the information at the time I didn’t think to inquire more on what he meant. These dates were significant to me as times of dramatic change in my life, the younger being a negative change and the summer of 2012 very positive, though this was not something I told him.

I sat down the following night to do some question and response writing while tuned into my Higher Self. I was much more disturbed by the dream than I wanted to be and even felt fearful about taking my nightly walk. During the session information came saying the dream was a gift letting me know something very specific. I felt the information suggested I had an issue with a specific entity (as opposed to an entire race), old anger that needed releasing. This brought to mind a dream I’d had about 7 months before where I was aware of being on a ship and embracing a being I adored when I became aware of another behind them that I felt tremendous venom towards and energetically rushed at them…at which point I was promptly sucked completely out of the scenario. I wondered if it was connected? Or was this some sort of dream representation of my last encounter with the Greys the summer before last? 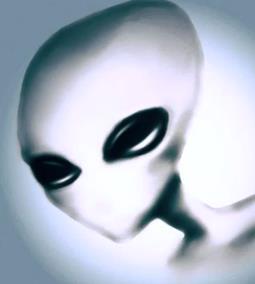 Regardless, the message of forgiveness and release was coming through and so I asked how I can fully forgive or release something I did not fully comprehend or recall?

The answer came, “With Love. Love for Self. Trust in God. Pray and Anchor Love on Earth. Give and Receive Love. Create and love your own creations. Offer your ideas, dreams, creations, and works. You are different -flaunt it. FLAUNT IT!”

I felt full of happiness and good energy…and bemused. Wasn’t I supposed to be told to get hypnotherapy or something? Was my Higher Self answering a non-related question? More pointedly, I am an introvert. I don’t flaunt anything. Even the word freaks me out.

As I examine it more, it has a sort of sense. How else do you heal (especially things so deep and hidden) than by becoming the highest version of yourself, becoming so full of love that it doesn’t matter anymore? It was not the first message I had received that it was time to stand behind myself and shed the shroud of smallness and I am always looking for ways to make that fit my quiet and laborious way of approaching life.

Two nights later I had begun to listen to a radio show that wasn’t catching my interest when I remembered that Bridget had been on Daniel Scranton’s show a couple of weeks before and I had not listened to it (click to listen). My heart was warmed when the subject of the fears experiencers have came up and some really beautiful souls called in with their discoveries and their mixed emotions. Happily there are no accidents. Had I listened to the show when it first came out it would not have had the meaning or offered the comfort it did after my dream experience. Perhaps it would have made me too warm and fuzzy to even connect to having the dream and allowing my own issues to come forth.

So I wrote this to share my own integrating of the light/dark side of this experience and to offer the ideas of Self Love, Creativity, and the development of a communicative relationship with your Higher Self and the Divine as a path to healing our own personal history without having to be aware of every detail. I pray you have blind faith in yourself, honor your own very unique journey and always honor where you are in your process. As someone whose progress and breakthroughs can seem to come slowly, not standing in judgment of my NOW has been an important component to work with.