There Are No Accidents! 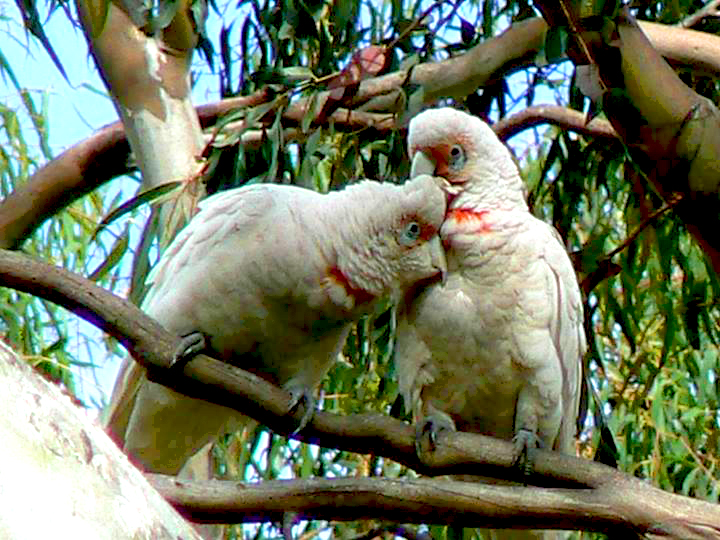 Forced to evacuate my tiny town in the Southern California mountains last week because of an out-of-control wildfire, I landed at my sister’s house outside of Los Angeles for several days. Their small community is having water issues so yesterday I took myself off to the local laundromat rather than run up her water usage.

There I met an 8-year-old Australian parrot named M—. Very smart, very aware. His owner, a 40-ish guy named D— filled me in on M’s history and personality. Wonderful being. Says things like “scratch head” and “step up.” Bobs his head when he wants something specific. Very cool.

I’d brought Volume Three of Dolores Cannon’s “The Convoluted Universe” with me.

“Looks like a little light reading,” D joked, then asked if I’m an avid reader. Yes.

“Do you have a particular genre?” he asked.

“What the heck?” I thought.

A brief pause. “Fiction or nonfiction?” he asked.

Another pause. “Do you listen to Coast to Coast with George Noory?”

That quickly got the ball rolling. After I told him about waking up four years ago with ET arms holding me, he shared his “one” paranormal experience which he defined as a fairy presence. A bright light appeared in his bedroom suspended in mid-air, and he heard a voice say, “Follow me.” The light then sailed out of the room. He freaked and hid under the covers.

If it returned, I asked, would he follow it this time? He sounded pretty positive he would. I wondered if  he’s ever asked for it to come back. He’d never thought of doing that but now he will.

Turned out that wasn’t really his one and only experience. Lately he’s been seeing a blue light emanating from the top of a disembodied head. No idea what it is, he said.

I got the strong impression he doesn’t share all of this with many people. I considered telling him about the hybrid children but was “told” not to bring it up. Each person’s pace along the path is different.

I talked instead about the step-by-step journey I and so many others are taking as we awaken to ourselves and a bigger playground. Baby step by baby step. He agreed. 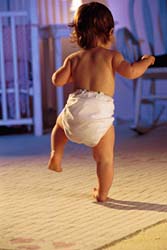 Fingers crossed that as I take my own baby steps, by openly sharing my stories, even with a perfect stranger and his parrot, it will allow others to open up about theirs and take one more step on their own road.

What’s the old adage? Help one being, help the multiverse? Or something like that.

D took his clothes out of the dryer as I put mine in. When he left he said, “I hope our paths cross again.”

Me too. I really want to know what that blue light is!