To My Human Family of Lightworkers 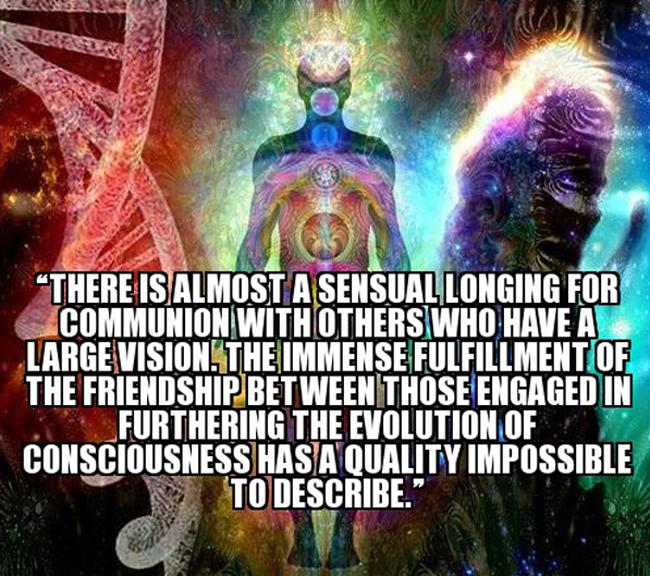 Okay, my lovely brothers and sisters, I had a vision one night recently with ALL of us making a circle and holding hands somewhere in nature. I saw each face so clearly, felt the energy of each and every one of you distinctively, as you were stepping up to join the circle. As you were joining, you were bringing your own special SELF to the energies we created. It was beautiful!!!

As we were weaving the frequency together, more people started joining. Children were running to us to join, and then all sorts of animals started approaching slowly.

After a while there was such an energy boost coming from all of us through the center of that circle and going both up to the skies and down to Gaia that all of a sudden there were ships all around, E.T.s landing outside of the circle and coming out, watching us in awe.

They seemed a bit shy to join us and were still watching from a distance, but their kids started running up to us and joining hands. Hybrid kids too. Gaia’s grid lit up, and the whole thing was bringing more ships, some of them not even physical. A MASSIVE one right above us phased in from another dimension so we could see it — or we phased into its dimension. It was far up and covered the whole sky, but being crystalline/almost transparent it didn’t hide the sunlight but actually dispersed it like a diamond into hundreds of light-reflection rainbow-colored beams.

My meditative vision lasted for about an hour, growing bigger, as I was falling asleep. It was so clear, I could even tell you the order of people holding hands and who held whose hand…

To see more of the great work that Vashta Narada, Awaken Within, Carlos Rius and others are doing with the hybrid children, please see www.myhybridchild.com.