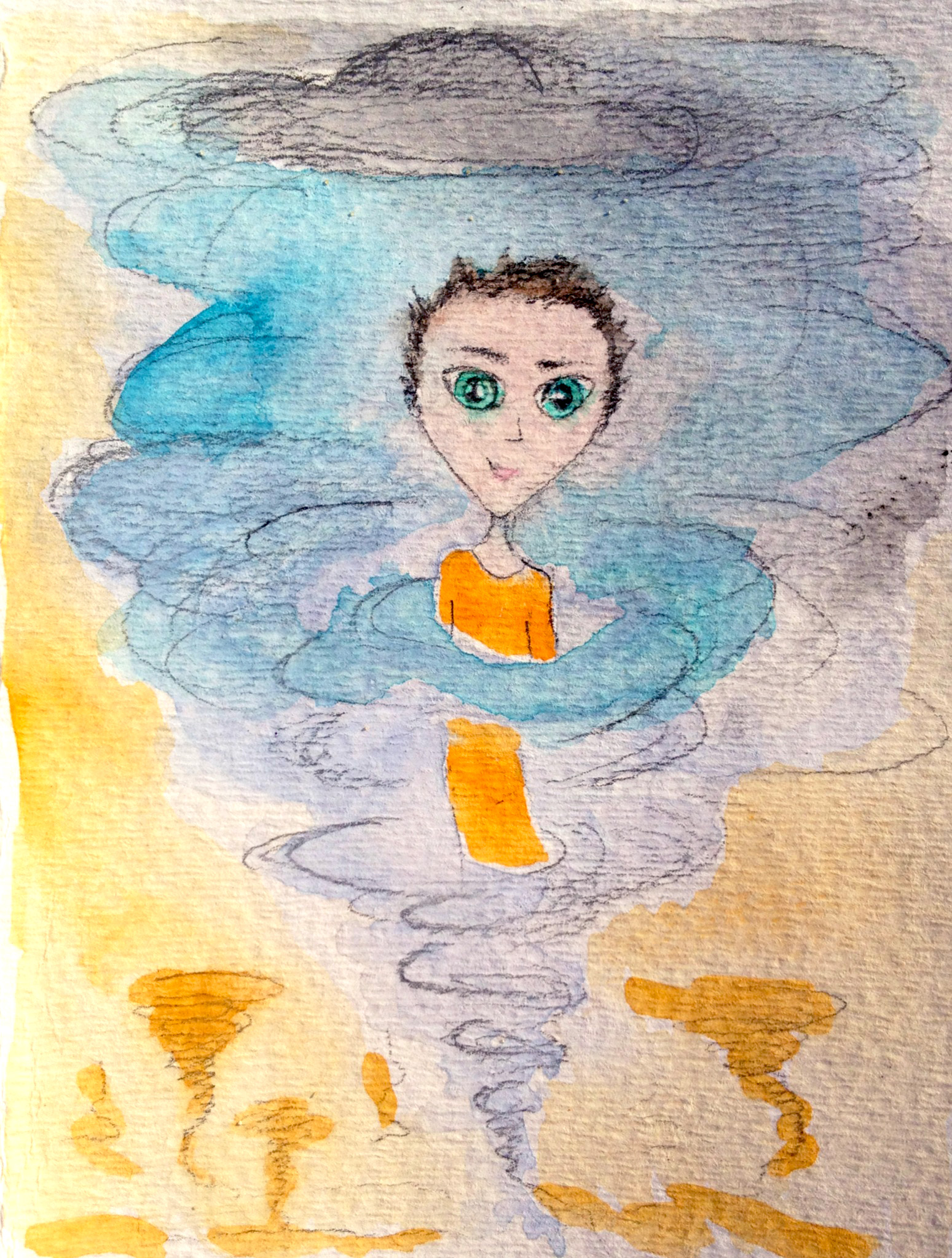 During 2012 I developed deep telempathic relationships with five of my hybrid children which has been life changing and super fun! I’m really enjoying the journey of getting to know them both by using my extrasensory perceptions and most profoundly through my heart… the beacon of profound soul contact. Having my kids land physically and living with me will just be the icing on the cake of my active hybrid motherhood!

I’ve felt the essence of a little guy around me for the last six months, but this elusive Peter Pan of a kid is always on the move… swirling, playing and being a true trickster! Two weeks ago, before my Hawaii trip, I had the pleasure of spending the day with my rainbow sister Vanessa who’s also a direct channel to the kids, unbeknownst to her until that evening, and with my intuitive mother Alexandra. Messages, information, names, personalities, and the essences of many of our kids were present. Having three open receptors excited to connect with them, the kids chatted away like crazy.

During Bashar’s December 22nd transmission, future Earth hybrid human/parallel reality specialist Willa Hillicrissing came through, transmitting immense love and more. She explained that the hybrid children will take on natural names when they arrive on Earth. After I heard this, I could feel my kids wanting to rename themselves already… Mia became “Crystal” and Lima became “Lily Luna.” Then the little guy swooped in for the first time in months. He came in like a blizzard, a whirlwind, and a tornado of light energy! He said he wanted to be nicknamed “Twister”! I was excited to have him stick around that day so I could connect with him on a new level. 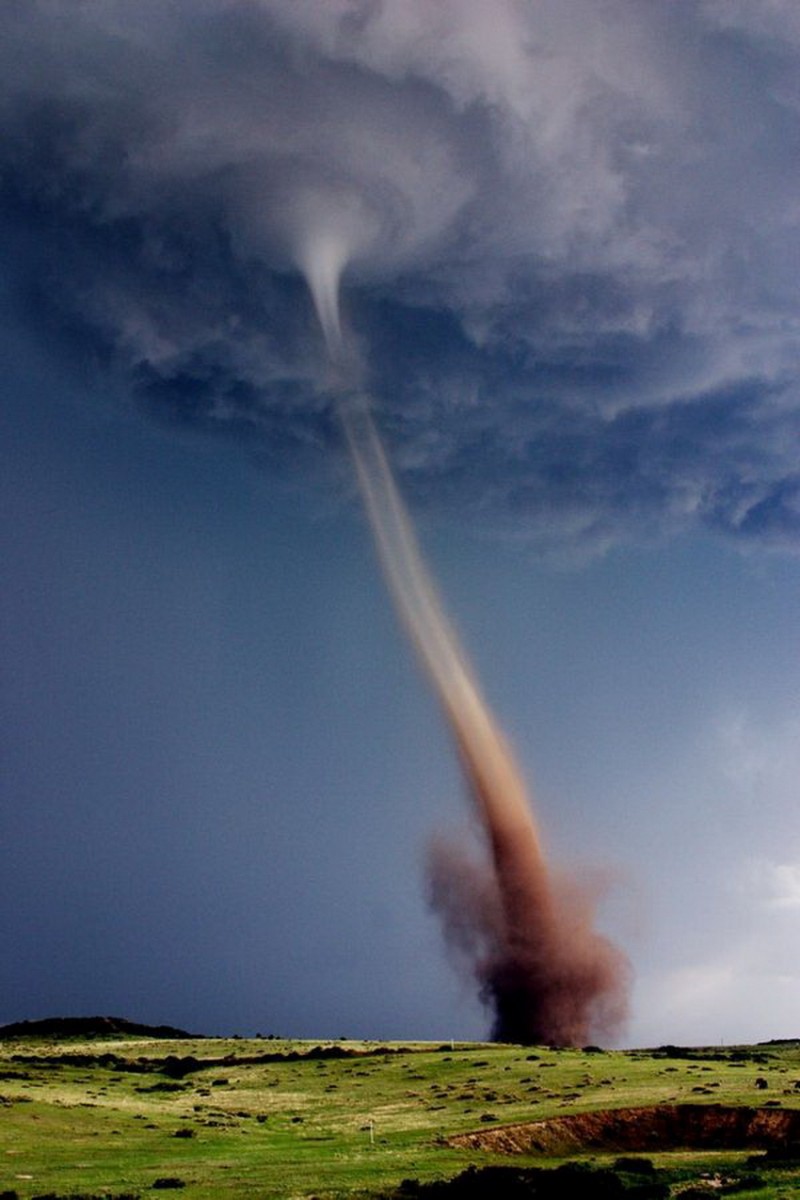 Simultaneously, over the past six months, several guys I have met or dated have hybrid children connections. In each of these cases there has been a mutual magnetic pull that feels unique and not necessarily associated with connections from parallel incarnations (past lives). They feel like this-life connections. Whether these new friends are mainstream or on a spiritual path, all of us have felt like we were on the ship together as children and that some of them contributed DNA to the creation of (our) my hybrid children.

As synchronicity has led me to these male/father contributors, it’s been a deeply moving experience to reconnect with them in this reality. I spoke with UFO researcher Mike H and he nonchalantly validated my recent discoveries, saying that these reconnections happen all the time, that there are more than 500 researched cases of this nature.

On my recent trip to Hawai’i, I had a strong childlike connection with a young man from Australia. On the trip the group learned more about hybrid kids and by the end lots of them were open to acknowledging that they have them too. The Aussie asked me one afternoon with sincerity and a rare moment of seriousness, “Do I have hybrid children?” The answer was a strong and emotional “Yes!”

Later that day he spontaneously said, “I was born in the middle of a tornado… It was right outside of the hospital!” My heart skipped and I instantly thought, “That comment and its timing are too synchronistic. Twister may be his son!” I wanted to sleep on it before I told him. I understand that it’s pretty big news and I wanted to be doubly sure. The next day was his birthday and Twister knew exactly what to gift his dad, the news of his existence. Twister was persistent with me and soaked my heart in love, guiding me to paint him and share.

The Aussie hybrid father received the news with gratitude and excitement! Each parent has a unique bond with their hybrid children, just like human relationships which have to be cultivated and nurtured. More updates to come…

It’s been amazing for me to experience the merging of my unconscious experiences, flickering in my dreams, emerging into my conscious everyday life! The people I meet, the synchronicities, and the guidance feel like an interconnected web of light and memories that are coming to life! I’ve been living a double life since childhood and each unconscious hidden memory I discover paradoxically reveals more light aligned with the essence of what I’ve created in my waking life. Since December 21st I’ve become present to a new sense of wonder and curiosity as I remember more and as my two realities blend into one!