Who Are The Hybrid Children? 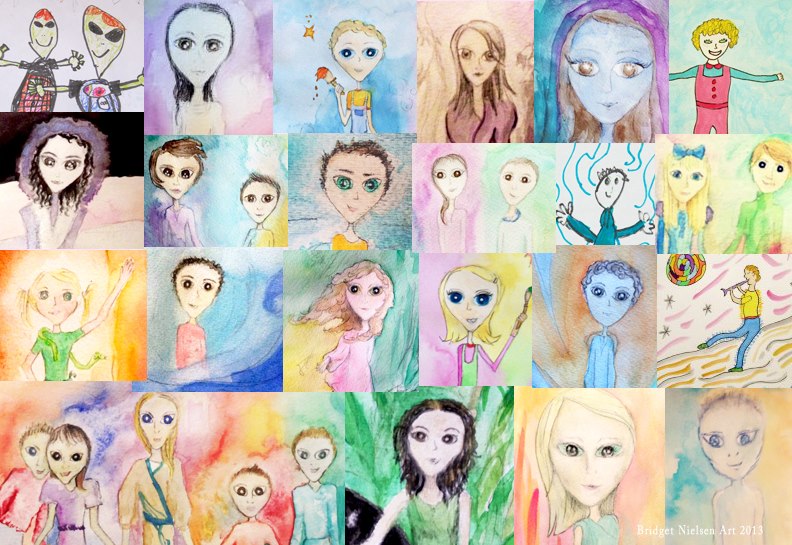 The hybrid children are a genetic blend of human and extraterrestrial (Zeta Reticuli/Grey) DNA. At the moment, the children reside in a different dimension, but they will begin arriving on Earth in the relatively near future. They’re excited about coming. And we, the parents, can’t wait for their arrival.

Everyone involved in the hybridization program, whether he or she remembers here in physical reality, made a soul agreement before coming into this lifetime to take part in the agenda to awaken humankind to our infinite expressions and reunite us with our galactic family. During the hybridization program five hybrid races were created, including the Shalinaya/Ya’yl and Essassani civilizations. The Shalinaya (“those who will come first”) will be the first to make open contact with Earth. Their ship, known as the Phoenix Lights, was seen across the state of Arizona in March of 1997.

Our immediate genetic hybrid children, known as “the freelancers,” are hitching a ride with the Shalinaya and are with them on their ships. This group of children are not part of a hybrid civilization… they’ll be a part of our human civilization!  When our immediate human children mix with these hybrids, we will become the 6th hybrid race, galactic humans.

Many parents communicate in dreamtime with their children. Some shift dimensions when they are asleep to aid and assist the children with lessons they will need in order to acclimate to our society. Humans 101.