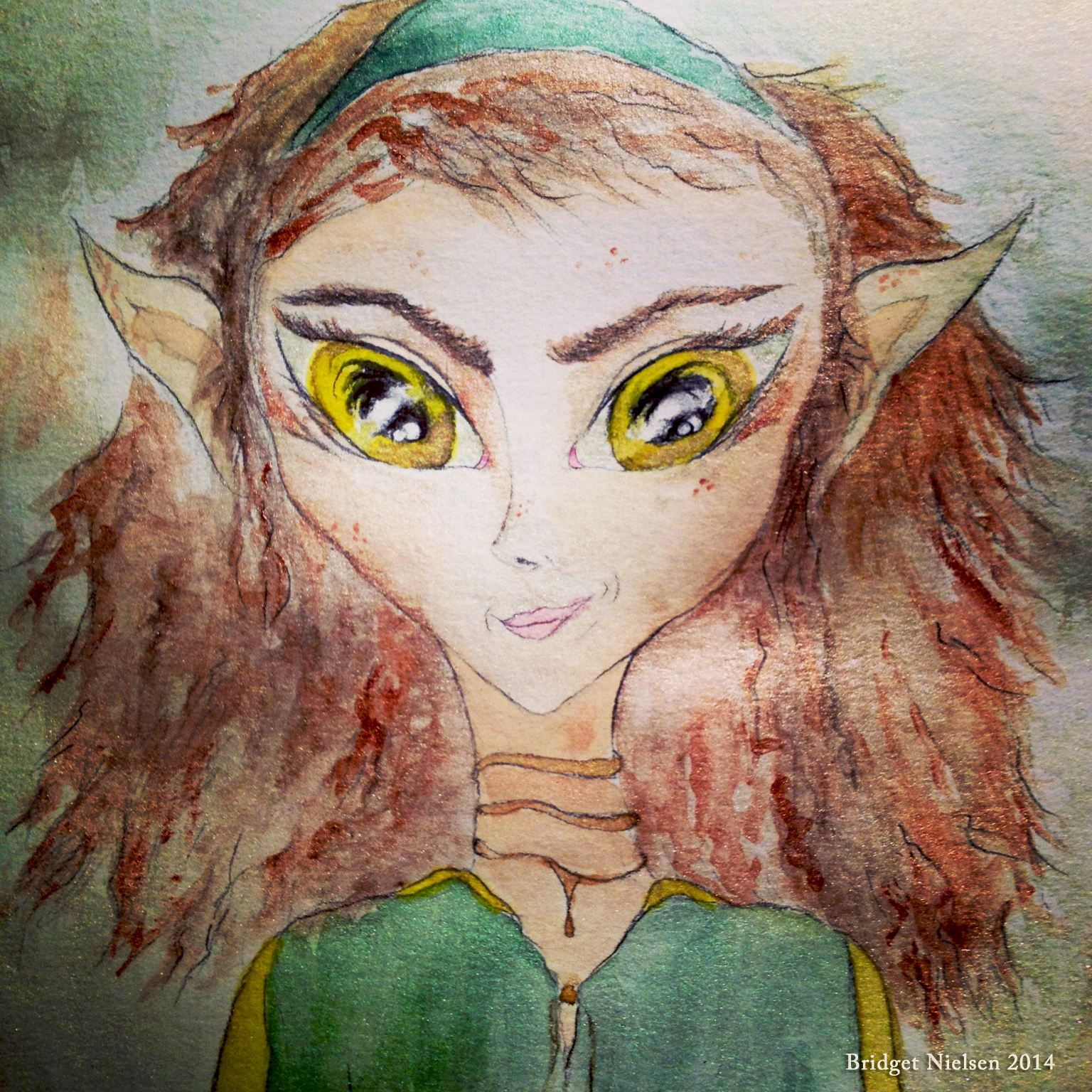 Inspired & Dedicated to Willa’s Human Counterpart~ Hybrid Mother Willo Ravenswood from Tasmania, Australia! ***Disclaimer: This information, Bridget, and The Hybrid Children Community is in no way affiliated with Bashar Communications.*** 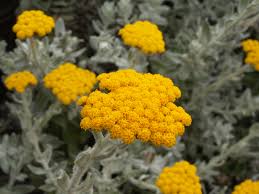 On December 22nd, 2012 Willa Hillicrissing, the Cryptic Nocturne of the 6th hybrid race, came through Darryl Anka (facilitated by Bashar) from 700 years in our future (upline, as she says)… The day prior, on December 21st, 2012, the most momentous day of our transformational age, many questioners asked Bashar about hybrid children! To one person he responded with “There will be those (humans) that will set up enclaves and sanctuaries for the hybrid children to land and assimilate.” In addition to that response, he said that all of the hybrid-related questions would be answered the next evening (December 22nd). 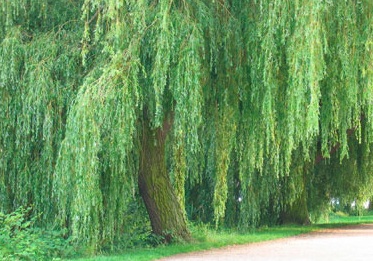 When Willa came through (on the 22nd), sparks of joy flickered in my soul… “I felt her in my bones,” as she says. Her essence bounced off my heart, as it did for sooo many others, and her incredible depth stays with me to this day.

She never directly addressed the issue of the hybrid children that night, but I finally grasped that giving information about hybrids is not her specialty~ shifting to the reality where they exist IS. So I picked my train and went full-throttle on that day towards Bashar’s message about creating enclaves in the sacred sites around the world for the hybrids~ his clue about the kids’ reality. I listened to Willa’s transmission 100’s of times the first month of 2013 and asked myself every time I listened: How can truly reflect my shard, my heart? ~knowing that if I do I will be the embodiment of my higher self and will appear in the reality of the hybrids. 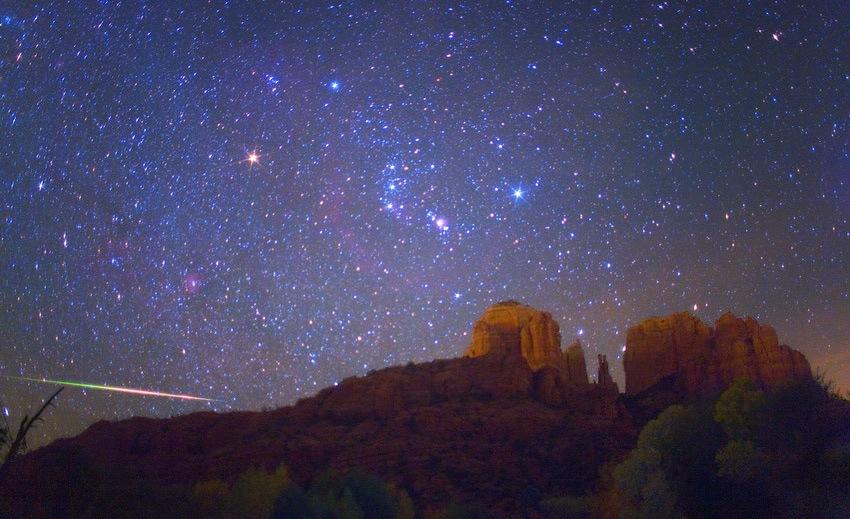 Thus I spent all of 2013 shooting for the stars~ doing my best to jump into the reality of the children by embodying my higher self: I wrote about the reality on this site, I drew and painted pictures, I helped my dad build the website and framework of a 5th dimensional reality on Earth (HarmoniousEarth.org), I acted like a hybrid kid by being more playful and childlike, I immersed myself in multiple communities, I submerged myself in the ocean with the dolphins, I took in challenges that showed me want I did not prefer, I breathed in heart-chakra jasmine flowers on Maui (sacred sanctuary location), I concocted teas with wild herbs and mushroom, and I co-conjured an amazing little first-contact community and family in Sedona. I still have a ways to go and I’m doing my best to take all the heart-filled actions I possible can! I feel CRAZY shifts within me that are reflected in my reality! It’s incredible!

Now… the only writing, drawing and kenning I left out was WILLA!!! It has taken me over a year to build up the courage and become even a hint of hybrid vibration to commune with her. I have had to fall in love with my natural self… that was the biggest thing that has transformed me~ deepening my relationship with nature, the dirt, the smell of delicate flowers and the radiance of glistening stars.

Willa is one wild one to take in! She allowed me the great honor of connecting with me, as a human version of a parallel reality specialist, to co-create her image and frequency in our reality. She is my “kindred colleague “as Bashar says and I had to go through a year of training for this divine appointment and co-creation. 🙂

One of the main gifts I’ve received from Willa is a refreshing vision of our future Earth.  The point that she and the hybrid freelancers (our direct children) keep reiterating are their natural names!  Their very alien essence is named after something earthen~ how paradoxical. Yes, they are flying in, or shifting in, on spaceships ~ the most advanced technologies ~ to immerse themselves in the plants, flowers and dirt of Earth (amongst other things).  She has given us a new frequency of our future that is not just metallic cities with crazy-amazing alien technology, as we so often think.  She is sharing that the profound simplicity of our natural selves is also very advanced and futuristic. This AND that 🙂 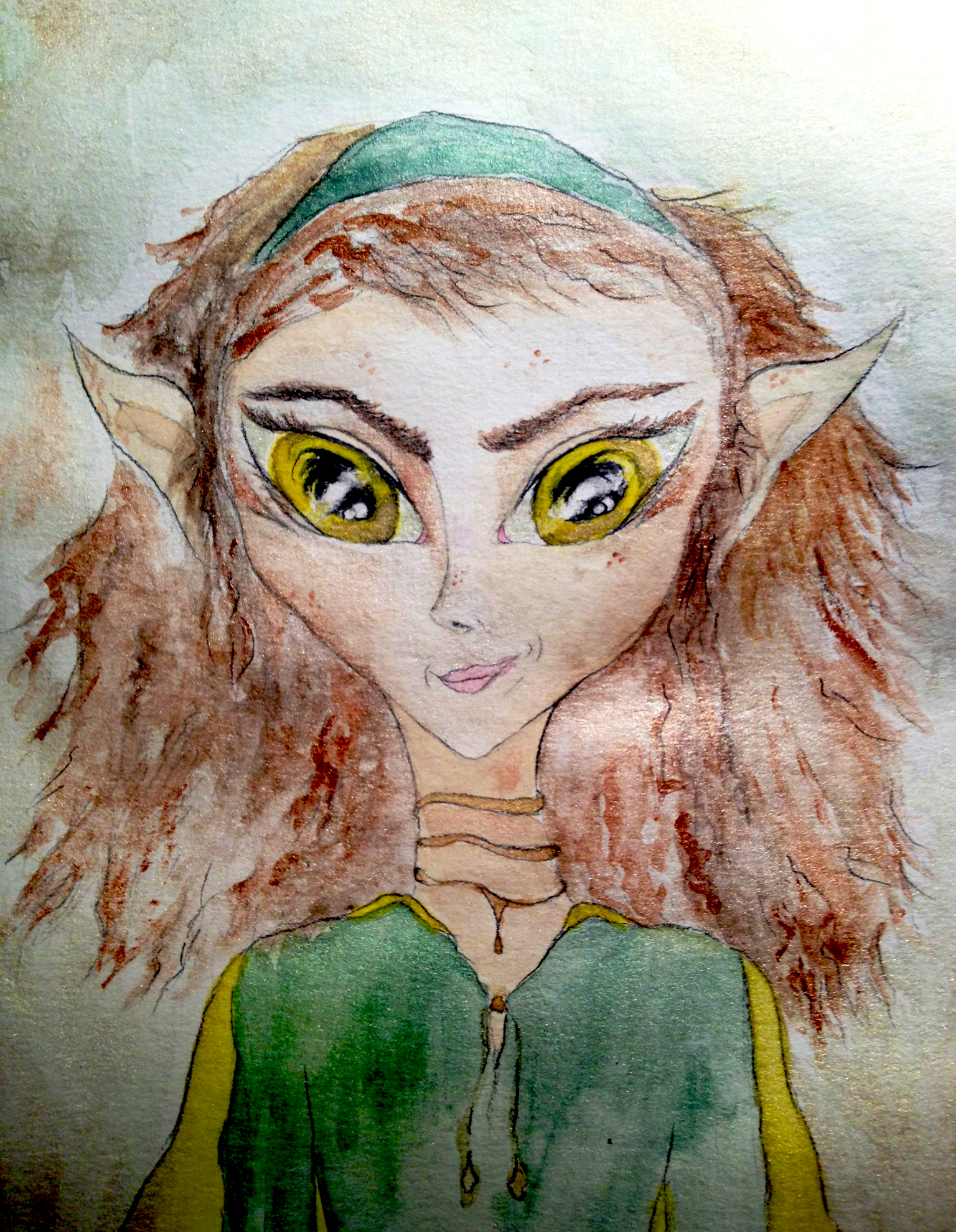 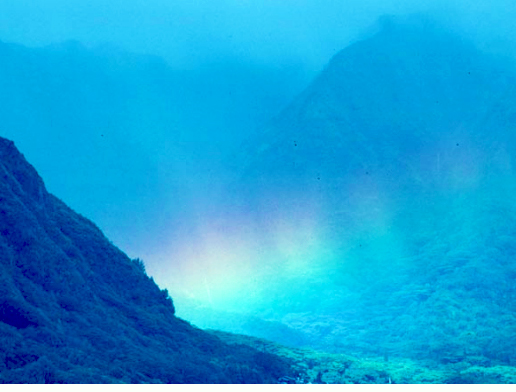 WILLA’S REALITY~ The world of the NOCTURNES:  I told Willa I would like to KEN her reality and have it bounce off my heart. I thought it only fair before I create a portrait of her!!  This is what happened…

I sat in my room gazing at the waning moon with clouds delicately glistening amongst the blackened sky… then it began.

I felt a stream of deep, emerald green energy enter my heart.  Her world appeared in my mind’s eye: a crystalline world of glowing rays of light. A enormous lustrous green crystalline step pyramid shot energy to the depths of my soul. The capital of the pyramid was radiating such incredible light and transmission, I burst into overwhelming tears of excitement and ecstasy. The pinnacle is the connection point between Earth and all other connections throughout the cosmos~ breathing in and giving out to the light-grid between worlds. I was told that this expression of energy and structure is unique to the Nocturnes 700 years upline in Ireland.  Each nodal point around Earth emanates its own flavor and vibration. The colors and luminosity were so bright, it was blasting my body beyond availability to breathe. It was almost unnecessary to breathe because the energy was eternal nectar… 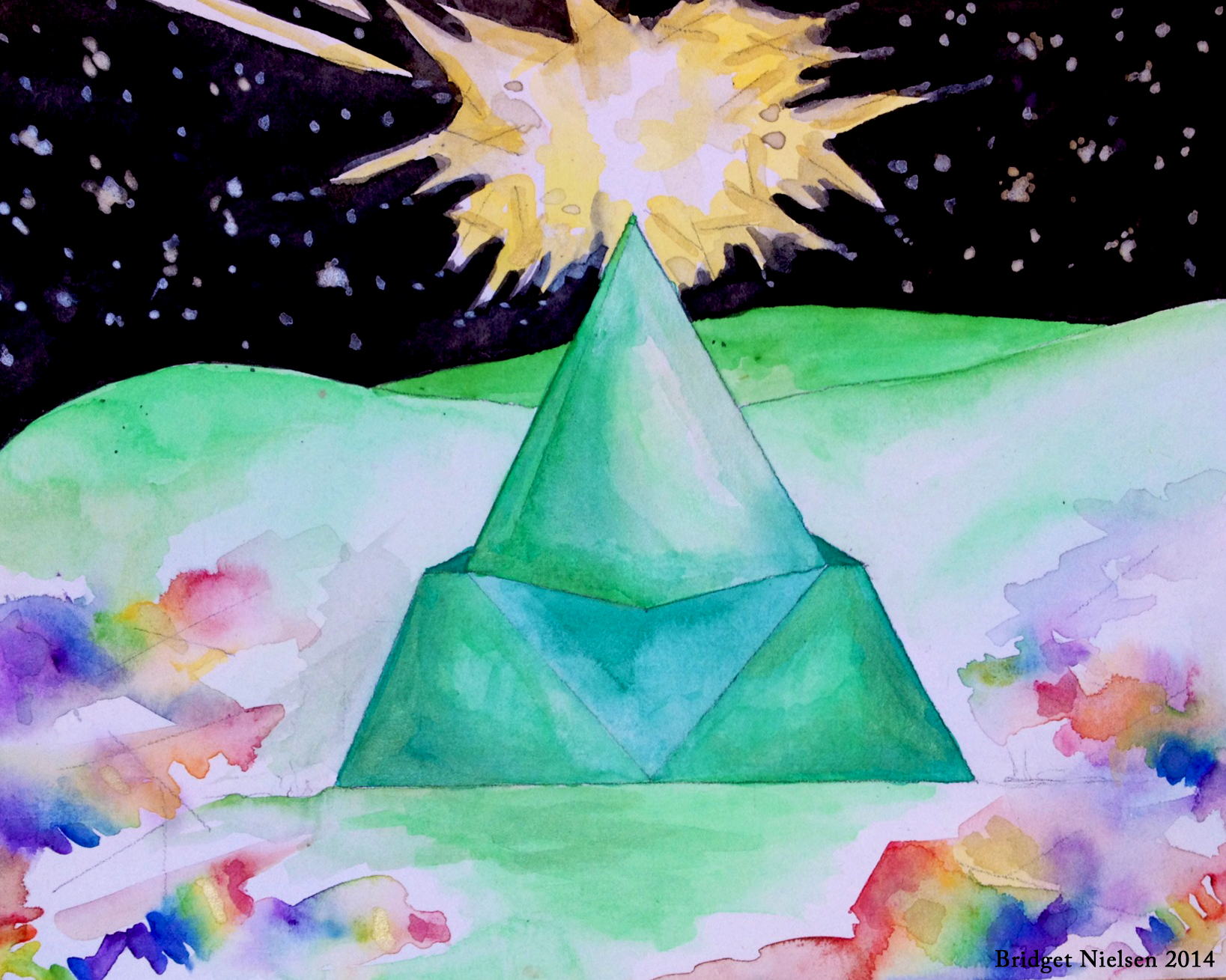 The energy from the pyramid created a glittering glow throughout the landscape, illuminating the crystalline nature of the Earth’s surface. It had a visible aura of rainbow shards, reflecting distinct geometric forms pulsing with life!!!

Inside the pyramid I was shown a light show of energy, mostly indigos and neon blues. The purpose of the interior is still unknown to me.

The vision of Willa’s world was Avatar on Earth. Everything was neon and beaming with a vibrancy unknown to my heart before this moment. I didn’t know if it was day or night I was experiencing. I received the knowingness that this emerald land is eternally blooming with crystalline radiance. 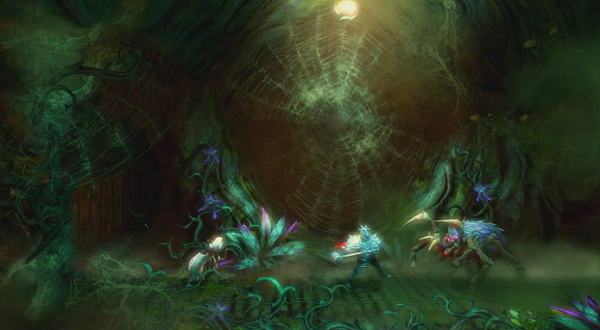 I am overwhelmed with honor and joy, even in this moment, seeing only a glimpse of a world so dear and precious. I pass on that looking glass to you.

The Nocturnes are our children… they are us. We blossom into such beauty.

I asked to see another location to experience its expression… Rusty showed me a glimpse of Sedona, but that unveiling is for another time. 🙂

For now, Willa’s world of diaphanous rainbow shards will send beams of love into your heart forevermore.