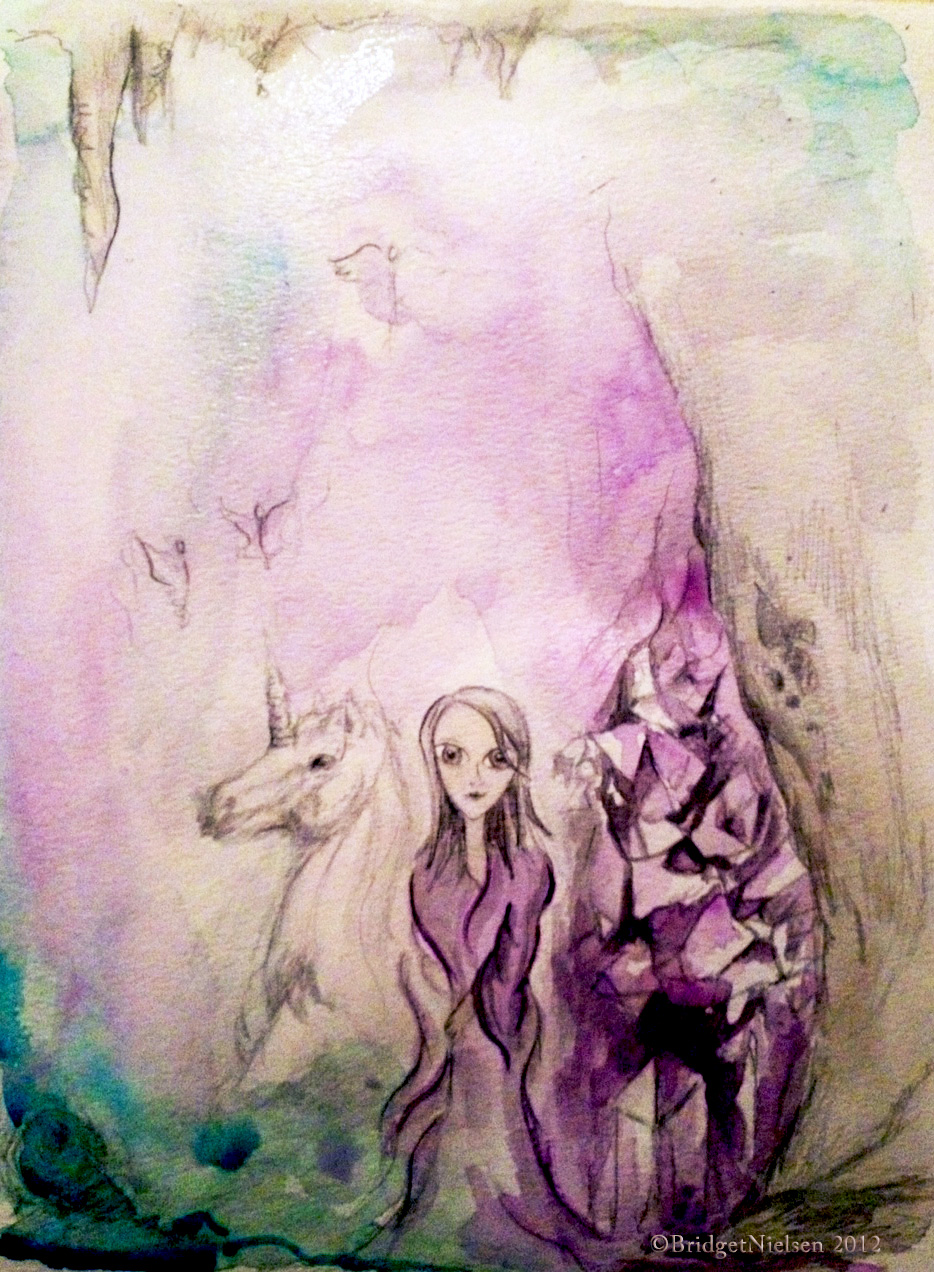 Geo is my (Kirk Nielsen’s) hybrid daughter and is about 17 years old. She was the first hybrid child of mine that I met. Bridget was painting her picture one night and I asked who it was she said, “it’s Geo my hybrid daughter.” When I heard her say that I got the very strong impression that rather than Geo being Bridget’s daughter she was actually my daughter and Bridget’s sister. I asked Bridget to check in and she agreed that that was the case. We confirmed this with Bashar and while talking with Bashar he told us that Geo has a gold cape similar to a purple cape that Bridget has and that purple and gold are the colors of royalty. They make quite the pair of princesses!

She’s very much like Bridget, but in the hybrid world. I work closely with Bridget here and closely with Geo there. I have daughters in both realities and the three of us make a triade that is bringing the realities together and soon we will all be together in this reality. She works from the hybrid side to bring about the “seeding” of the hybrid children here on Earth and Bridget and I work from the Earth human side to create sanctuaries for the hybrid children to come to when they first arrive. She’ll be with the first group to land. 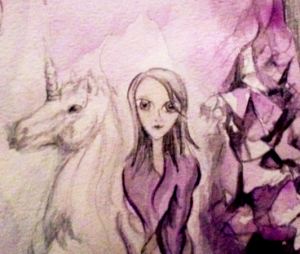 She has a very high percentage of my genetic material and is closely keyed to my frequency. She’s always with me, assisting with the transformation of Earth into the sixth hybrid race. She “is me” on the other side. She’s the eyes I look through into the hybrid world. Sometimes I look through a small piece of calcite when I want to tune-in to her and the hybrids. It is an added permission slip that Geo and I both relate to. Calcite has a double refraction property so when I lay the stone over her picture (which Bridget has on her business cards) I see her image as two pictures through the calcite. It’s very cool and reminds me that she is in a slightly shifted reality and another version of me with a slightly different role to play. Geo loves things that are mystical and magical like crystals and unicorns, because they are reminders of the fluid and malleable nature of physical reality. She’s an expert at shifting into what ever reality she chooses and is teaching me to do the same. 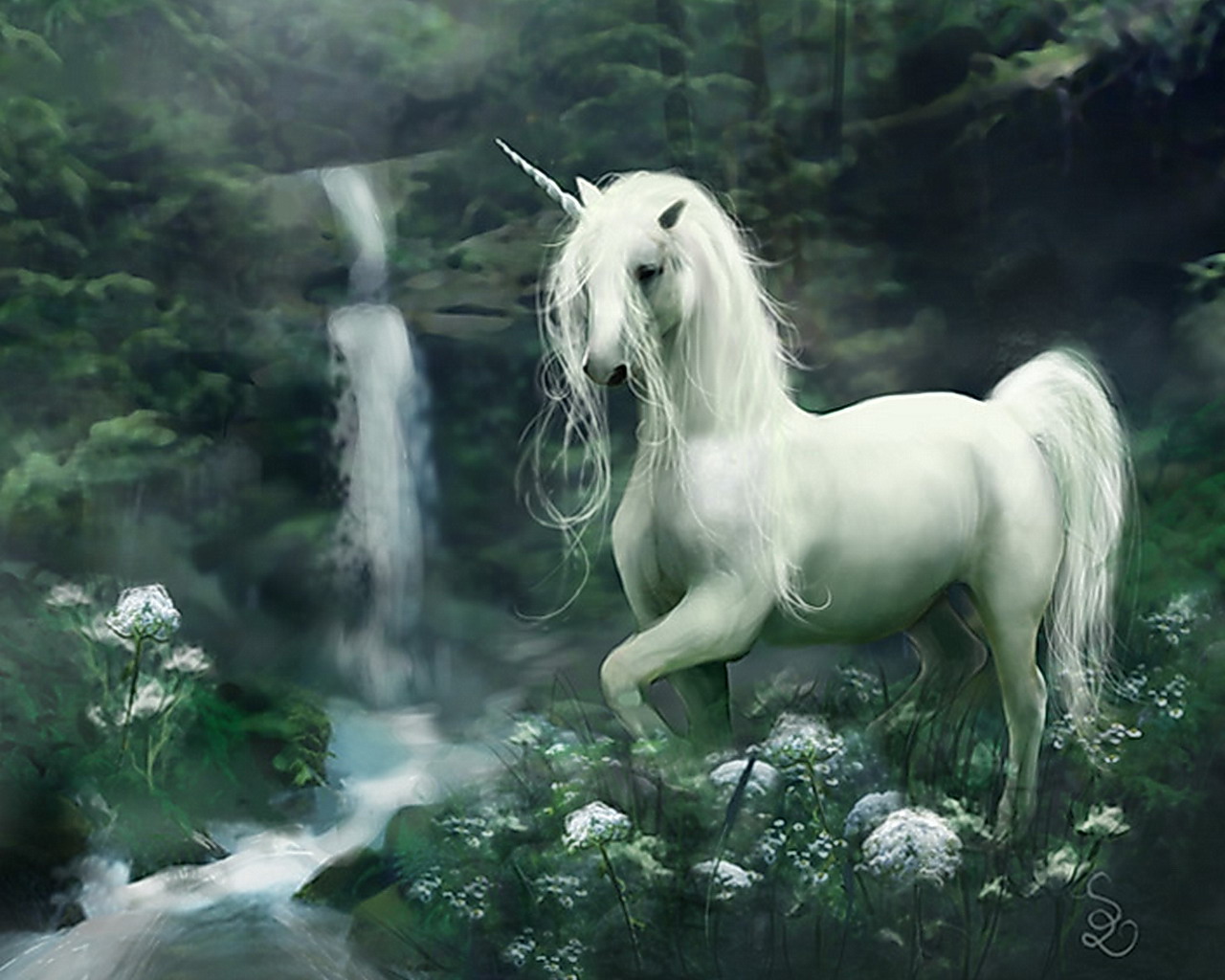