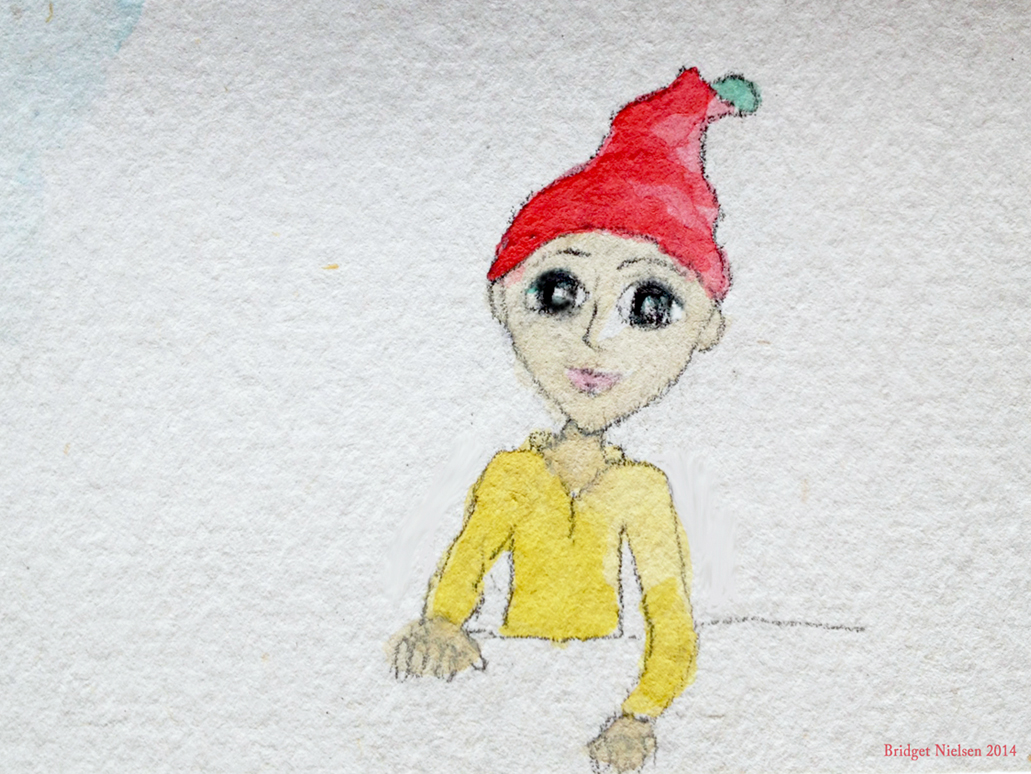 One of your (many) hybrid kids would like to meet you!!!! The first one that came through is nicknamed Pop-Up. His energy is a cross between the trickster coyote archetype, “Where’s Waldo” and the white rabbit who guided Alice down the rabbit hole. 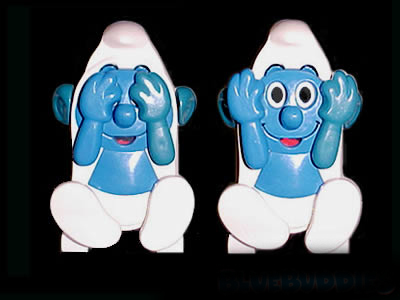 He pops up for you now to lure you into his world of fun!! He wants me to tell you that he’s really excited because he has practiced popping his energy into yOUR world… Pop would really like for you to play hide-and-seek with him, especially when you’re at work. The easiest way for him to “get through” (at this time) is through computers and phones… notice any glitches, funny business or pop-up synchronistic surprises~ that’s him!  He will also appear in the form of whiffs of color and light throughout your day… He’s really excited for you to know him so that you two can be pals! He says he’s been egging you on for a long time to notice him and follow him down the rabbit hole. 😉 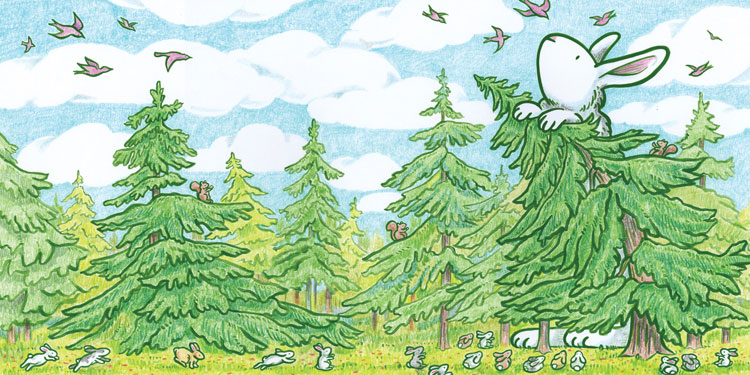 Pop is a first contact specialist. Gnomes and elves are his teachers. He loves learning from their cheery wit and entertaining tricks! Whenever you connect with that elemental realm, you will begin to easily perceive Pop.  He’s been practicing contact with you and other humans, planting the first seed of befuddlement in people’s mind and hearts~ “Wait a second, did I just see something? Was that real? Oh, it must be my imagination!!”  He creates the first spark of curiosity in awakening beings. He is a shapeshifter and molds his energy into whatever form will most subtly ignite inquisitiveness in people. 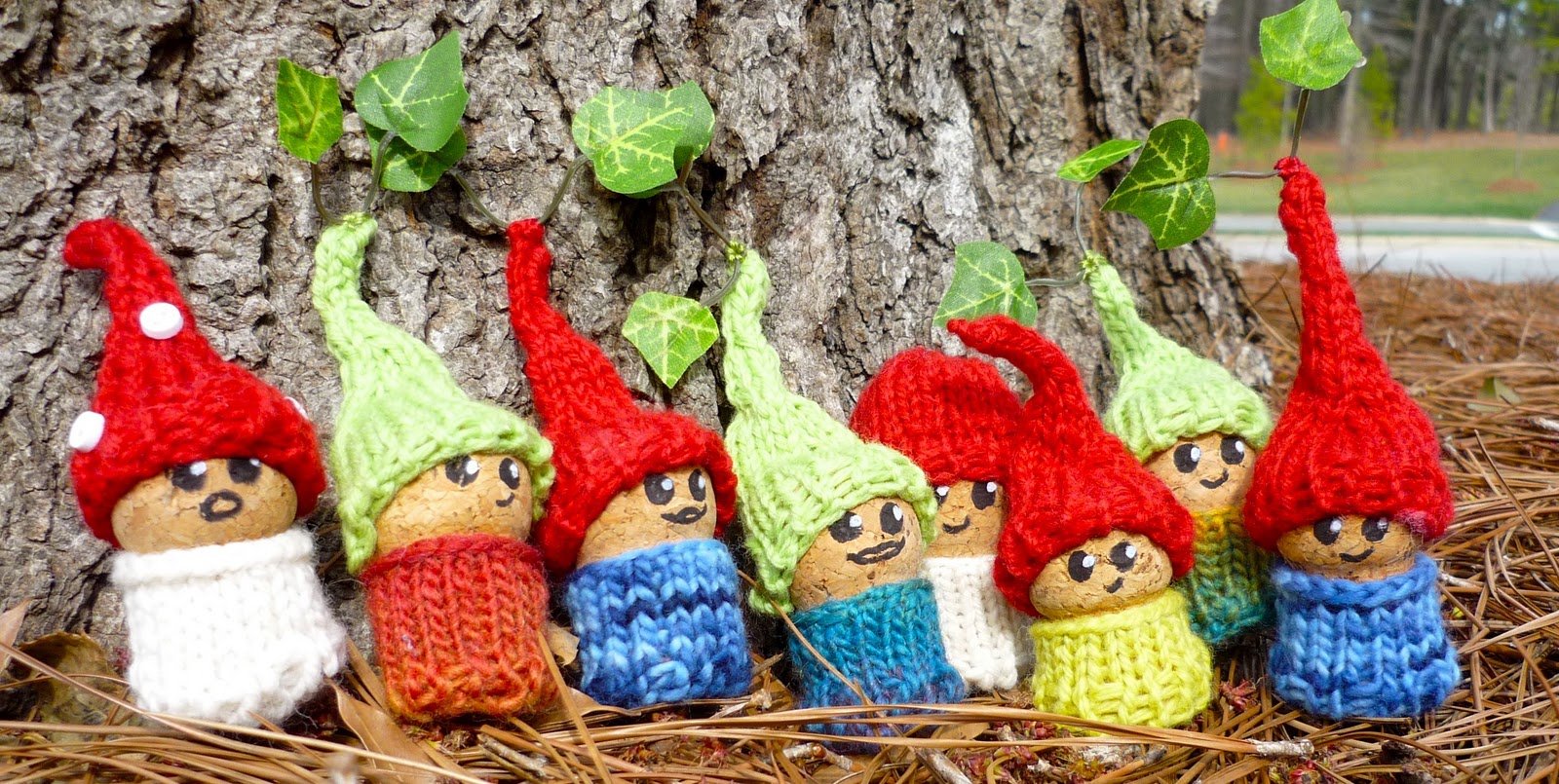 He says it is not as fun for him to play with his friends on the ship or on Eshakani because everyone sees him before he can play a trick! Once humanity can see through his POP, he’s thrilled to play with beings in other worlds and through dimensions, but for now… Earth is his favorite playground!!!

He’s a quite a talkative fellow! He also wants you to know that he loves you very much and he will see you, for now, in dreamtime! 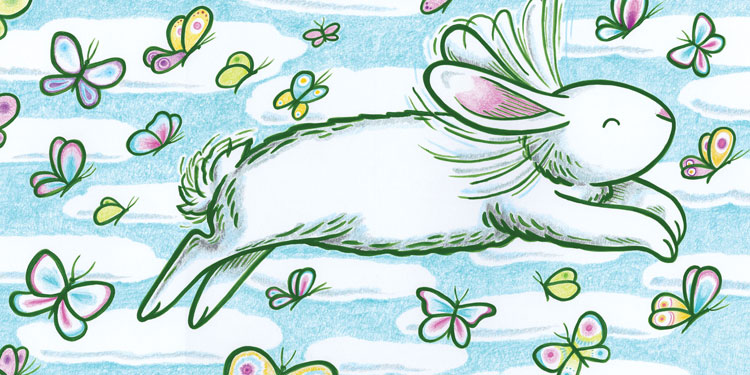