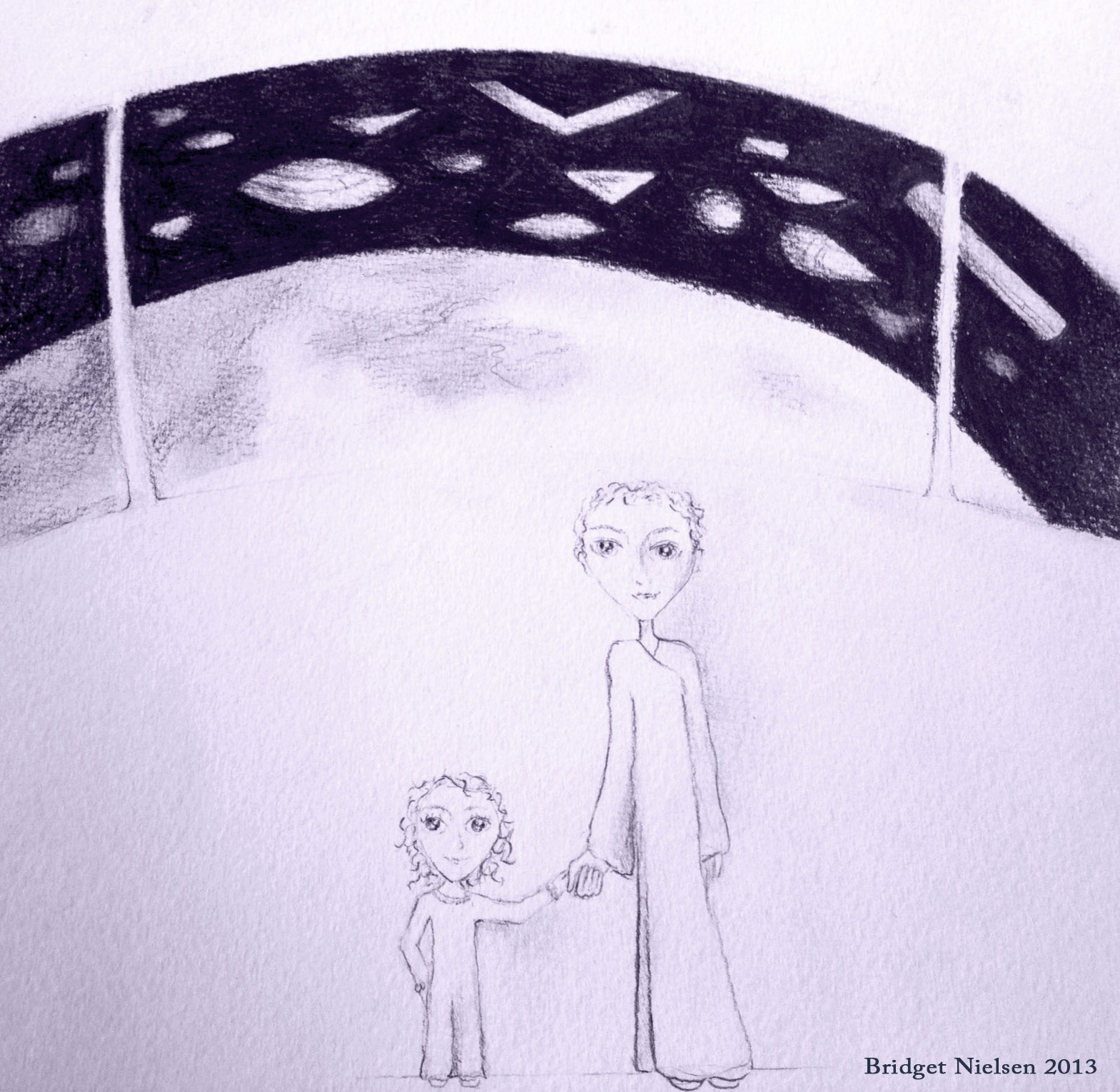 “I am your son. I am first generation Yahyel, directly born to you… my human parents.

I am an ambassador for the freelancers, taking care of them before and throughout the arrival.  I also preform a diplomatic role with all of the other civilizations assisting earth at this time.  I’m working with 64 at this moment, most of whom are above Earth in ships raising the frequency and making energetic contact with those who are ready.

My incarnational focus is that of mastering the holographic nature of the universe. Each reality is definite, clear… black & white. It is simply a projection of the creator’s consciousness. As I have displayed myself in this image black and white image, the view could be of Earth… of your moon… or of infinite other planets.  I could be in a space space ship above your planet or projecting this image from a galaxy away, there is no difference. In this case my focus is on earth and the civilizations assisting in the awakening. I’m here to be your guide, friend, teacher and son as we walk this perspective together.” – Solair

It’s quite rare for human parents to have a direct hybrid child who is a part of another hybrid civilization. In majority of cases the hybrid children coming to earth are the “freelancers” who aren’t a part of another civilization because they’re going to be a part of our Earth civilization once they land.  What I’m understanding from him is that he’s first generation Yahyel (Shalinaya)… The civilization has grown and evolved for generations and he was injected into this timeline fresh from your DNA and a few others. I feel this is because he’s a bridge, being more human, to connect us with the freelancers landing and the other hybrid civilizations. -Bridget

You know what I realized while reading this? In our Earth culture, we tend to view children as lesser in development or in need of learning. We tend to look down on them in this way. What I realized is that these hybrid children are not that way, that is not the type of culture they’re in or relate to. We are all equals. While they may be genetic offspring of some of us, at the same time they are not in need of our parenting and such. The way this is coming out, I don’t think conveys what I’m meaning to say. But maybe the idea comes through anyway…And in the same way, the same is true for human children on Earth, but we’ve had misconceptions culturally passed down to the parents who belittle their children. I mean obviously children need some guidance from those already familiar with the realm that is new to them. But it is to be as equals, not up there or down there sort of thing.