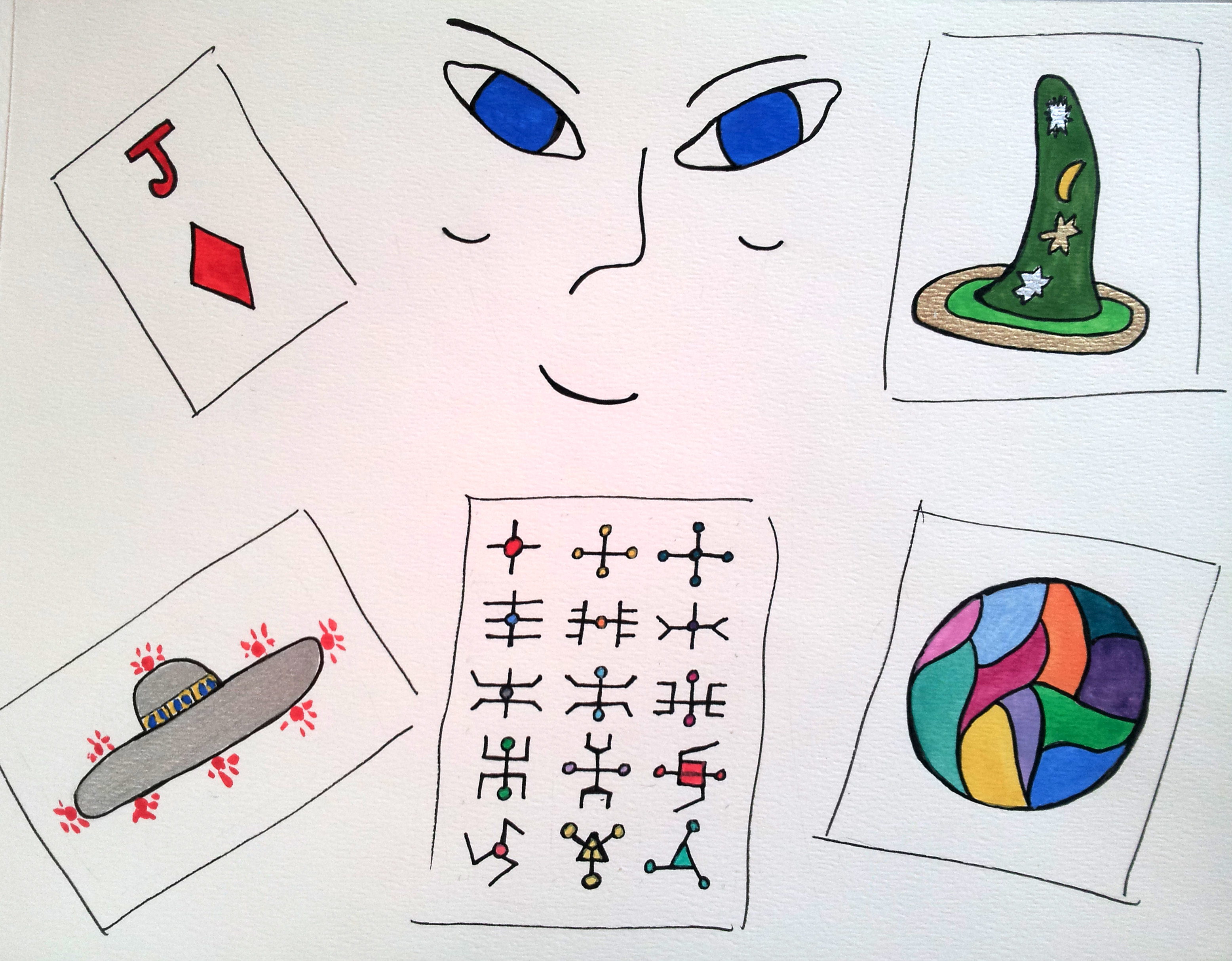 Jack is a fun, lively, hilarious 3-year-old. He had me, his mother, choose his name by displaying his etheric deck: “Cards, deck of cards, pick a card!” I chose the jack of diamonds. He got very excited. “Jack, Jack, I will be Jack! Diamonds! Shiny diamonds!” 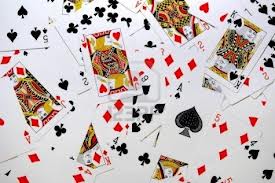 He says the hybrid children celebrate birthdays in a different way than humans. Rather than give physical presents, everyone who wants to offer the birthday child a gift touches foreheads with him or her to transmit a telempathic message of love and a nugget of knowledge.

He does like the idea of physical presents though!