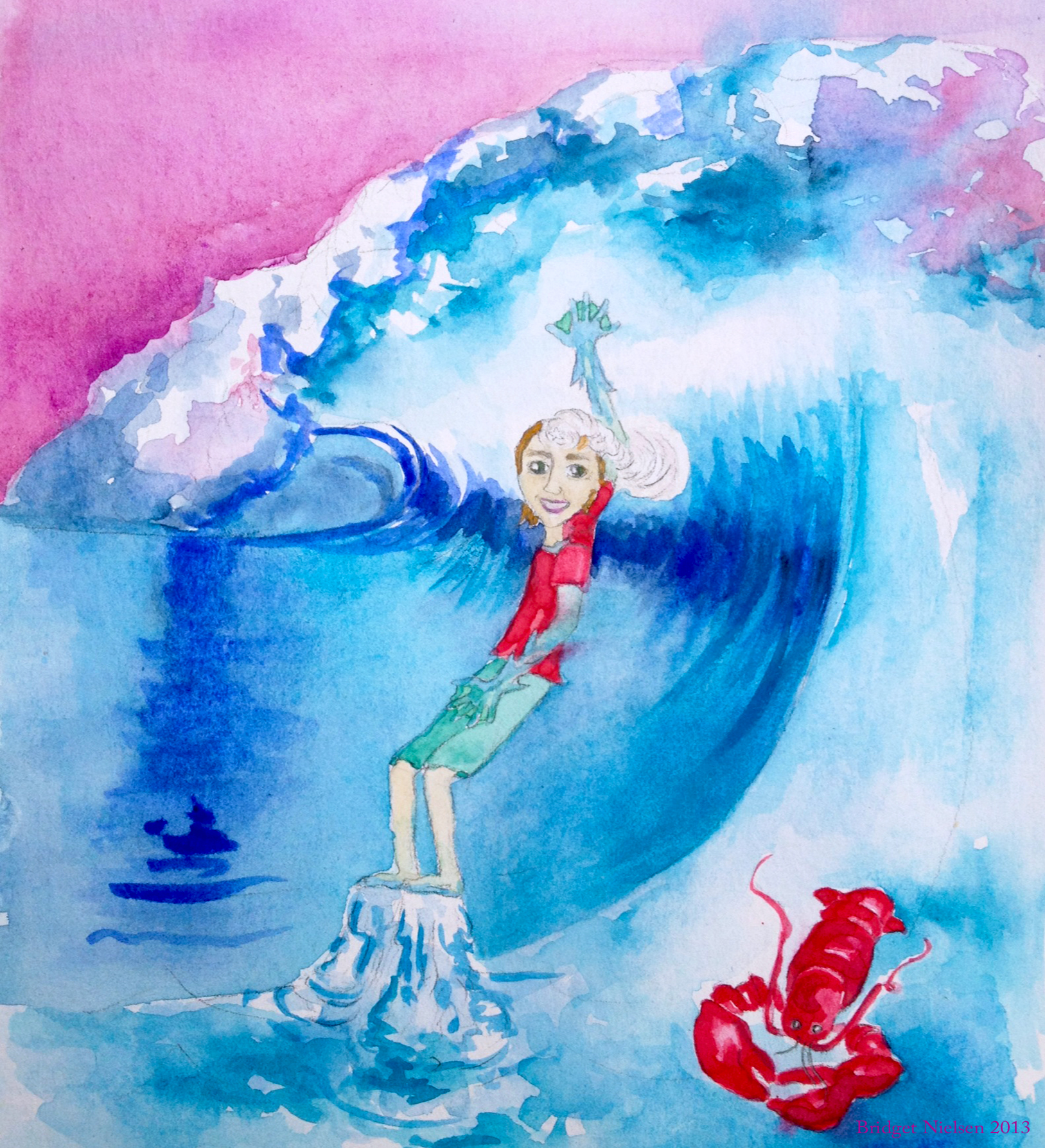 The hybrid dream action has stepped up major time since we established the Harmonious Earth Sedona Headquarters and started living together in community 2 weeks ago! 6 of us (with more on the way) are living in the heart of the Cathedral Rock Vortex, which makes for epic dreams and new connections with the kids! 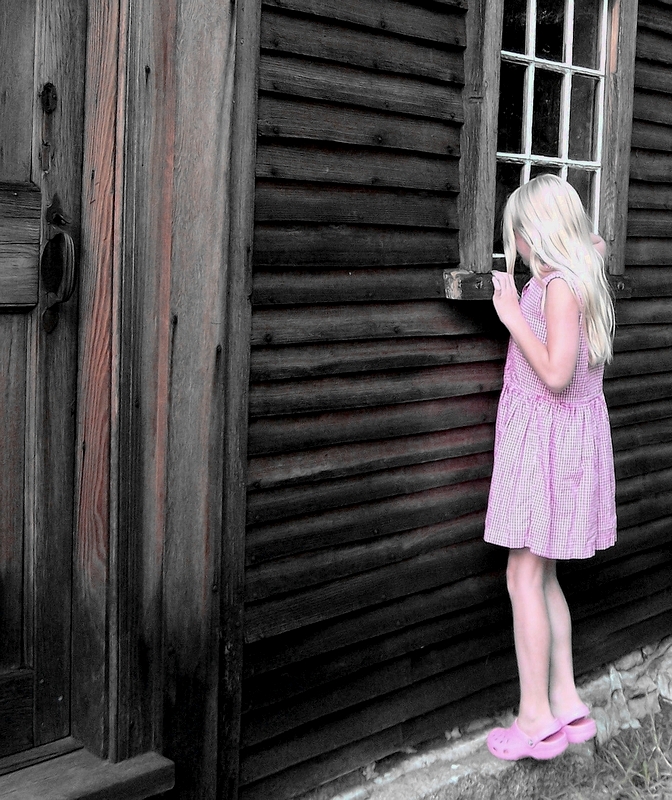 Since be-friending and living with Patrick in the community house, many of the hybrid kids we share DNA & energy with have come around!  The first night I woke up in the middle of the night with a deep feeling that I had just had a super intense emotional experience on a ship… I went back into my dream state and visualized myself going back up to the ship. It was there that I remembered meeting 2 of my and Patrick’s children! The little girl introduced herself as Amber. I couldn’t make out her face and was attempting to see it for a long while… after patiently waiting for me to “try” to see her she started playing with me and superimposed tiny tiny eyes on herself. I was stunned and confused! She started laughing hysterically knowing I was searching for her BIG eyes and I saw baby ones!  Those were the first two kids we have who came around.

The other evening Patrick and I could feel super bright red energy around. While we conversed, I peered through the dimensional veil and saw a flash of a little boy. He had a freaked out ~ deer in the headlights ~ oh crap ~ you caught me red-handed kind of look!!! 😉. I heard his telempathic thought, “Oh no, she saw me. I was “assigned” to Patrick!” 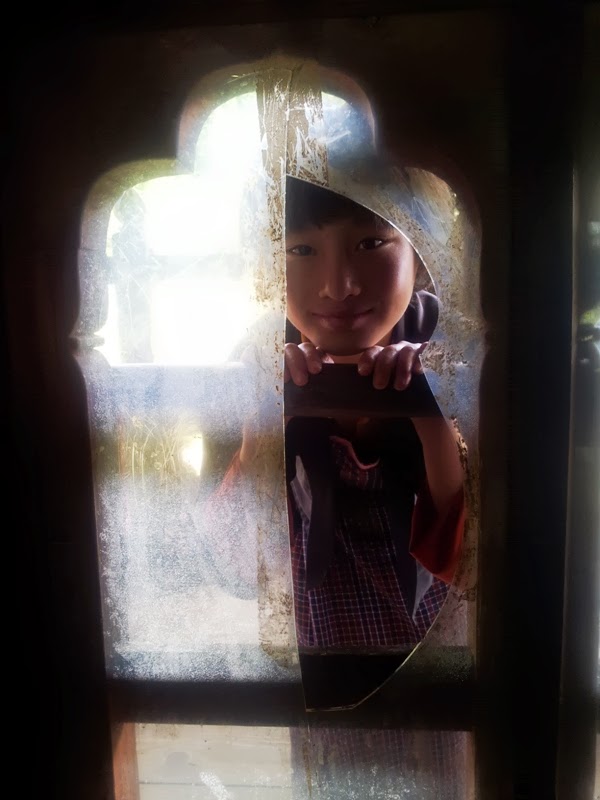 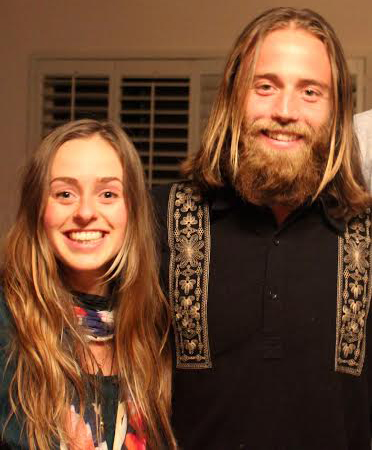 I knew exactly what he was going through. Each hybrid child is assigned to make contact with a particular human parent. Most of the kids have at least 2 or more human contributors so they first connect with the parents who are dominant DNA or energetic contributors.  After that bond is made, they often venture out to their additional parents/contributors or other open human hybrid parents who are receptive to play!  Because I’m an open conduit to the kids, the Shakani & Shalinaya hybrid assimilators utilize me as a permission slip for human parents to connect with their kids through sessions or they set up synchronistic in-person meetings for an extra nudge. In this case Patrick was open and cultivating connection with his kids, but I saw this one a bit too soon :).

After understanding the kid’s debacle, I neutrally said to Patrick, “If you’re open, there’s a hybrid kid ready to meet you.” … He took a deep breath, closed his eyes and journeyed from his heart to the reality of THE SCREAMER!!!!  The first thing he reported was a giant lobster. I replied gingerly, “Go deeper”…. 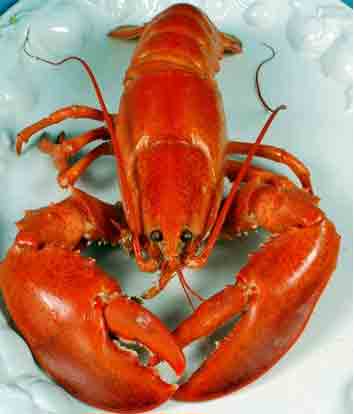 This is what Patrick discovered:  “There is a different level of potency to higher dimensional colors, and this red color that I could see in my mind’s eye wasn’t exactly red as you would recognize it here in 3d physical reality. It is much brighter and it breathes.  I guess we could call it his ‘hybrid-aura’ . This bright candy red ‘hybrid-aura’ was the first palpable emanation that pierced through the veil for me to see. The red ‘hybrid-aura’ was screaming, the screams were from pure excitement and had the energy of a thousand roller-coaster rides and a million laughs. This ‘aura’ seemed to kind of act like an inter-dimensional extension that helped to pull me into his frequency where I was able to make a deeper connection.

When I first saw his face he was screaming with a huge smile. It was funny because immediately I recognized Bridget in him. They share smiles and have a similar vivacious purity.  The ocean was his power place and his energy felt a lot like being sprayed with ocean water in the face while riding a wave-runner at dangerous speeds. I watched him as he swam around screaming the water into extravagant fluctuating designs that would breathe and dance, almost like a dolphin ‘blowing rings’ except he was ‘screaming sculptures’.  He would use his amphibious hands to dart around the water with ‘hydrodynamic’ grace unparalleled here on Earth. I laughed in wonder as I saw him launch himself out of the ocean and use his feet like water jets, spraying waves out of them and surfing around on them above the surface.

When I saw him above the water I noticed that he had a spiral torus-looking vortex on his forehead. As I looked deeper into it it pulled me in and the next thing I knew I was flying through a deep cave where there was  a huge festival going on with thousands of dancing entities, colors & shapes. I flew back out and realized that his 3rd eye was a portal and whatever state he was experiencing had a manifested counterpart that he became a bridge to. Cool stuff!!  He didn’t really talk to me or give me any specific linear messages, it was more of an energetic thing. I feel like he was just happy to have made contact with me and I could tell that he was really excited and proud to show me how much fun he has frolicking around in his personal paradise. It’s cool because now I can share with him through my third eye, and when I get excited or have a good laugh our dimensions are close enough that I can feel him scream-laughing with me.” 🙂