Three Nights in a Row! 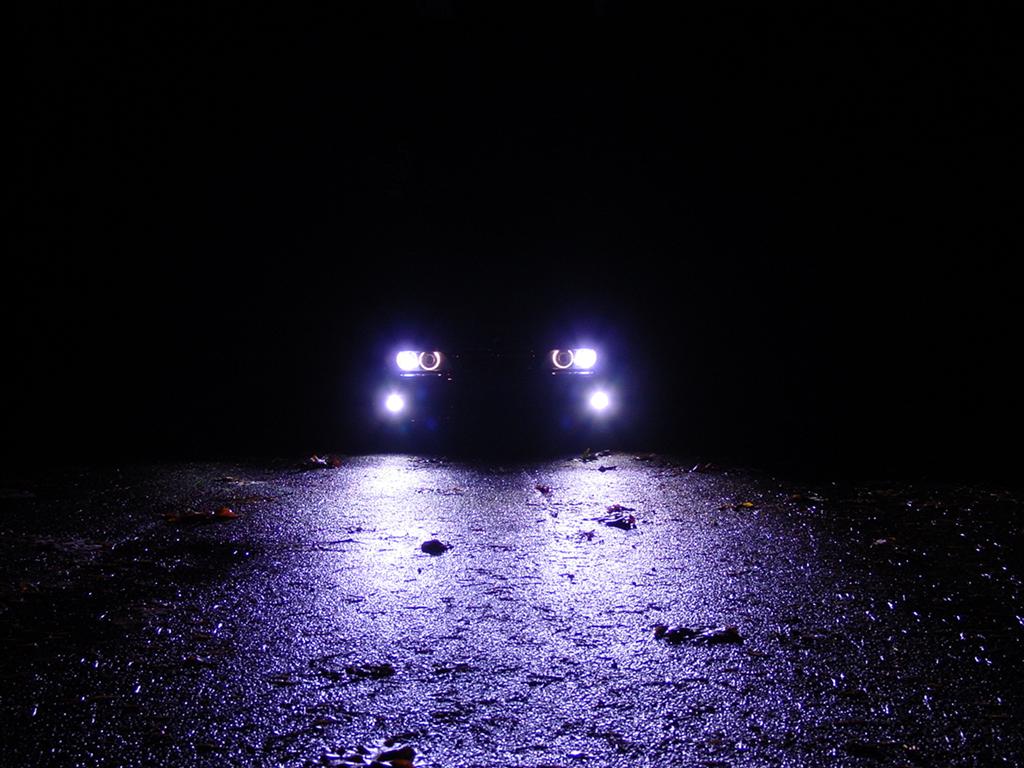 You just never know what those ETs are going to get up to.

The other night, after Barbara Lamb’s monthly Experiencers gathering – a  wonderful evening full of love, laughter and talk about the hybrid kids – I enjoyed just being in the flow as I drove back up the mountain to Idyllwild.

Pulled in at midnight. My neighbors’ car was in the driveway. Their cabin was pitch black dark. When I got out of my car, their headlights flashed a couple of times, then went dark. As I walked down the driveway, it kept happening. I thought the 20-something daughter and her boyfriend must be in the car playing with me.

When it didn’t stop, I thought maybe they were signaling me to come over. So I did. Nobody was inside. The lights kept flashing, stopping, flashing again. I thought, “Wow, if that goes on all night, it’s going to be really annoying,” because their car points straight at my bedroom window. I also worried that their battery might run down but didn’t really want to wake them up.

As soon as I got inside my cabin, it stopped. As I was getting ready for bed a little while later, I suddenly went, “Oh, I get it!!” Then I thought, “Man, I hope they were just welcoming me home and not trying to tell me to look up!!” I mean, what if I missed a really good sighting?

That was the sum total of my thoughts about it – until the next night. At 2:00 a.m. as I was getting ready for bed, it happened again. Their car was again pointing toward my cabin, the bedroom side. The lights flashed on and off a couple of times. I didn’t go outside but I’m pretty sure the young neighbors weren’t in the car playing with the headlights at that time of night. But who knows? Maybe…

Again, I didn’t think that much about it the next day. Had things to do. In the wee hours of that night, as I got up to go to the bathroom, a blindingly bright light shone into my office window, the opposite side of the cabin from where the neighbors’ car was parked. It stayed on for two or three seconds, went out, then quickly flashed on and off a few times. Definitely not car headlights. This time, no way, zero.

Guess they realized that mere headlights hadn’t done the trick so they decided to knock a little louder. A lot louder. This time I got their crystal clear message: GET ON WITH IT ALREADY!

The hybrid kids are waiting to arrive. They’re very excited. By not fully releasing the things in my life that no longer serve me, I’m making the children – and myself – wait longer than need be.

Just a few days before all this happened, Shay, my oldest hybrid daughter, had sent me the same message: “Get on with it, Mom!” The night after that I had a clear vision of Daisy, one of the younger ones. She was playing with the multi-colored New Earth that I’ve put into some of the watercolors I’ve done of my kids, as if it were a ball.

She suddenly stopped, walked toward me and silently handed me the ball. Her telempathic message was just as clear as Shay’s: “The New Earth is yours if you want it. It’s totally up to you.”